March Madness is over, but baseball is finally back. We’ve also got some nice NBA and NHL action on Tuesday, so it’s a full day. There are a lot of big games, which always attracts some big public sides. Will bettors be lucky this time around? Let’s take a look at where the public money is going as bettors once again try to beat the books.

The public loves to lock onto a handful of elite NBA teams and bet them seemingly every day, why would Tuesday be any different. The Bucks headline today’s column as the big public basketball side, which certainly isn’t a rare occurrence. 84 percent of the bets and 91 percent of the money are laying the points with Milwaukee on the road against the Warriors, per DraftKings’ internal numbers shared with us.

This might be a fade of Golden State more than anything else, as the Warriors have lost seven of their last eight. Bettors also surely remember what happened when these teams first played this season, when Milwaukee won by 39 points. This line isn’t high enough to get us interested in a value play on the Warriors, so we’re fading them as well here.

Moving now to a team that isn’t usually a staple of this column, bettors are also all over the Hawks on Tuesday. 70 percent of the bets and 84 percent of the money are on Atlanta in this one. The big split between those two percentages indicates that there have also been some very large bets on the Hawks here.

Atlanta was a big disappointment early on but they’ve since turned things around and have won 12 of their last 16 games. There’s nothing the public loves more than riding a hot streak and looking to cash in on some momentum. The Pelicans have been up and down the whole season, and bettors aren’t scared by Zion Williamson. With the confidence Atlanta is playing with, we’ve got to back them as well.

Looking at the baseball slate now, we’ve finally got a public (albeit small) underdog! Not something you see every day, outside of March Madness that is. Bettors are fading the Marlins as a small favorite on Tuesday, with 73 percent of the bets and 82 percent of the money coming in on the Cardinals’ money line at +105.

The public likely saw Miami was a favorite and didn’t need to see much else. Public perception of the team is still very low, despite the fact that they shocked everybody and made the playoffs last year. Everyone seems to still think they’re one of the league’s worst teams, creating some value as a result. We’re fading the public and rolling with Miami here, and check out our full game preview to find out why.

The public is also lining up to fade the Pirates on Tuesday, which is more understandable. The Reds got blown out in their first game, but have been heating up ever since. They’ve now won three straight games by multiple runs, so bettors like them on the run line here. A whopping 90 percent of the bets and 96 percent of the money are on Cincinnati -1.5 here.

The Reds have won those last three games by a combined score of 26-10, so it’s not hard to see why the public wants more. Pittsburgh was widely expected to be one of the worst teams in the league this year, and they’ve looked the part so far. We don’t want any part of them either, so we’re taking them on the run line as well. In fact, it’s one of our ‘MLB Best Bets’ for the day.

But bettors may be underestimating the Hurricanes, who are 12-2-3 at home this year. Carolina also has the best powerplay in the entire league. The public understandably got excited about the chance to back a very solid Florida team as an underdog, but we’re fading them and taking the Hurricanes on the money line here. 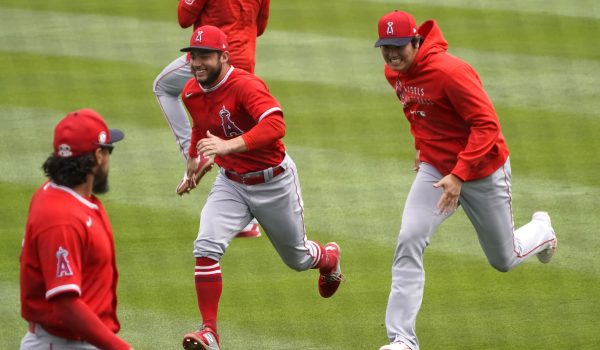 We have a 16-game slate in Major League Baseball on Saturday. No, there are not…
View Article 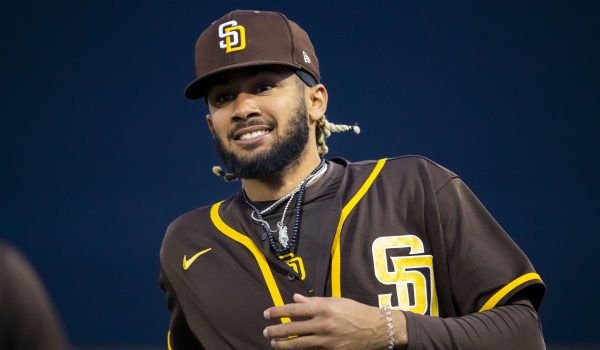 We have a full baseball board to comb through on this Saturday, with 17 games…
View Article 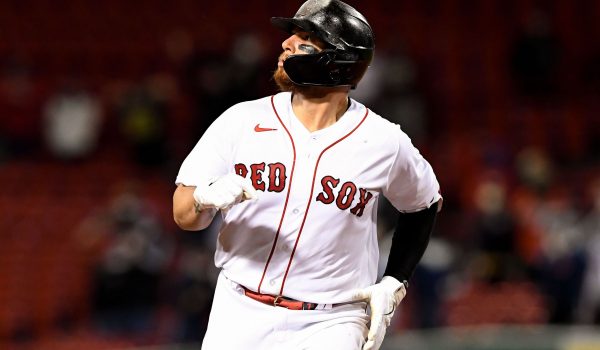