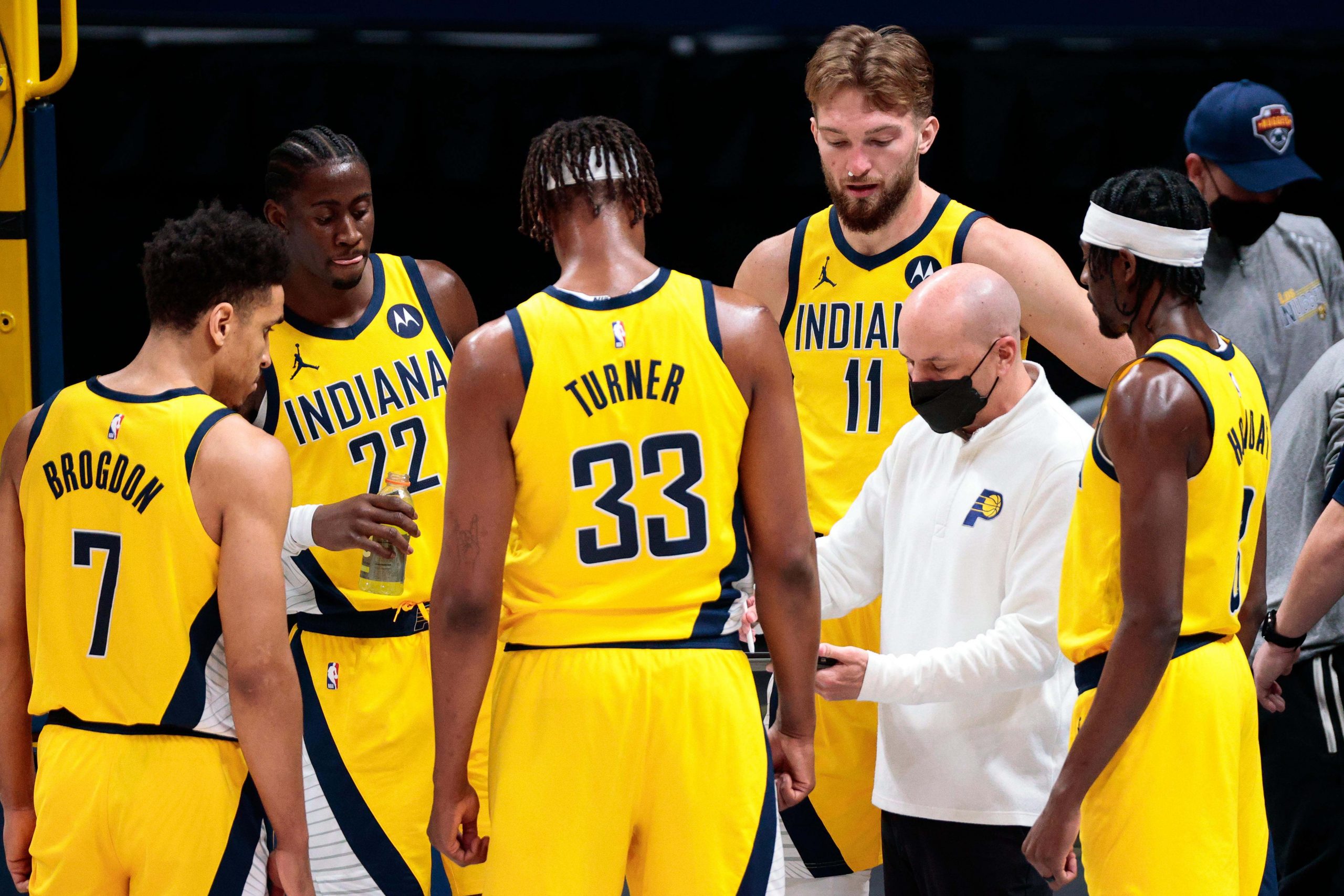 It’s the beginning of a new week, and we’ve got some nice NBA, MLB, and NHL action to report on Monday, so it’s a full day. There are a lot of big games, which always attracts some big public sides. Will bettors be lucky this time around? Let’s take a look at where the public money is going as bettors once again try to beat the books, with the Pacers leading the way.

A new week is here, but it’s the same team getting faded yet again. Bettors are lining up to bet against the Cavaliers seemingly every game, why would it be any different on Monday? 93 percent of the bets and a nearly unanimous 97 percent of the money are laying the points with the Pacers here, per DraftKings’ internal numbers shared with us.

The Cavs have lost ten games in a row, mostly by lopsided margins. It’s hard to argue too much with the public here. Cleveland is really banged up, and clearly just playing out the string at this point. We got the Pacers -3.5 last night, so it pays to be checking Pickswise frequently. There’s been a full three points worth of line movement since.

Looking at a total now, the public loves the over in Atlanta. Bettors often gravitate toward overs, especially in games between teams with electric guards, so this isn’t too surprising. 77 percent of the bets and 81 percent of the money are on the over 237 here for Wizards @ Hawks.

Bradley Beal is still out for this one with his hamstring injury, but clearly that isn’t scaring anybody away. Atlanta’s offense has been hot, and they’ve scored at least 123 points in three straight games. Washington loves to play fast, and all of their games in May have gone over the total. As such, we’re riding with the public again here.

Looking at the baseball slate now. It’s a small slate of only six games, but that doesn’t mean there aren’t some public sides. The Pirates are going to be a popular team to fade this season, so bettors are lining up behind the Reds. 74 percent of the money and 85 percent of the bets are on Cincinnati’s money line at -148.

Additionally, 77 percent of the bets and 79 percent of the money are on their run line at -1.5. The Pirates are 2-8 in their last ten games, and just placed one of their only bright spots Colin Moran on the IL. The Reds have won seven straight against Pittsburgh, and the Pirates have the lowest OPS in the National League. We can’t possibly back them at this price either.

The Giants have been one of the league’s most pleasant surprises so far, entering at 20-14 and in first place in the NL West. Giants starter Alex Wood has also looked fantastic in his comeback campaign. He’s got a 0.78 WHIP through four starts. We’re on the Giants as well here, but are playing it on the money line to keep it safe.

Finally looking at the NHL board now, the public is locked in on this over. 60 percent of the bets and a whopping 86 percent of the money are on the over six here. Neither of these teams are headed to the playoffs, but the public is expecting a shootout here. Perhaps their thinking is that neither squad will be locked in defensively without much to play for.

But that might be misguided. New Jersey certainly hasn’t looked impressive offensively recently, as they’ve scored only three total goals in their past two games. Philadelphia goalie Brian Elliott is playing for his job next season, so it’s not like he’s going to be slacking off here. He’s coming off a very solid game against the Capitals. We’re fading the public and taking the under in this one.