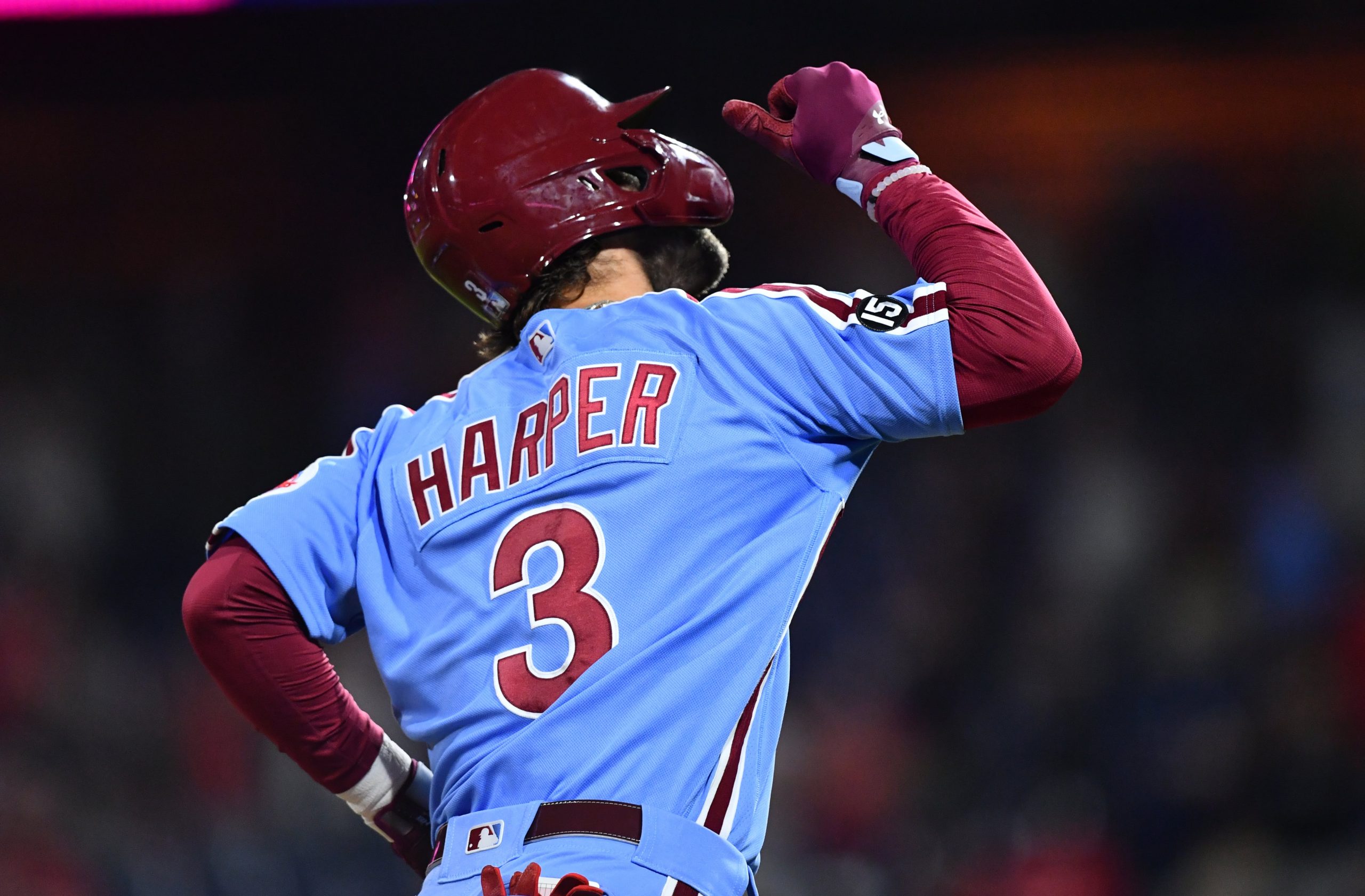 We have another busy day and also a busy week as a whole in the world of sports. There is a 12-game slate in Major League Baseball, which includes a double-header between the White Sox and Indians. As for the upcoming weekend, it is obviously headlined by college football and the NFL but it is also features the Ryder Cup. Let’s take a look at where the public money has gone so far on Thursday.

Bettors are also hammering the Astros in their road date with the Angels. Houston on the -170 money line is getting 66 percent of the money and 82 percent of the wagers. Punters are plenty willing to give the 1.5 runs, too. The Astros at -1.5 are bringing in 79 percent of both the handle and the bets.

When it comes to game totals, the public is all over the under in this meeting between the Blue Jays and Twins. With 62 percent of the wagers supporting Under 9.5, 84 percent of the money is doing the same. There is also some interest on Toronto. The Jays on the -1.5 run line are being backed by 79 percent of the handle and 75 percent of the bets.

The Ryder Cup gets underway on Friday at Whistling Straits in Haven, Wisc. On paper the United States has a massive edge in talent, which is why the host nation is a -215 favorite. The discrepancy in odds (Europe is +215) has the money pretty much split right now. Thus player points prop bets may be more enticing. Thomas is a +500 favorite to lead the American side in points and despite those odds he is still inspiring more action than anyone else. A total of 33 percent of the handle and 28 percent of the wagers are going in his direction.

Check out our Team USA player by player guide