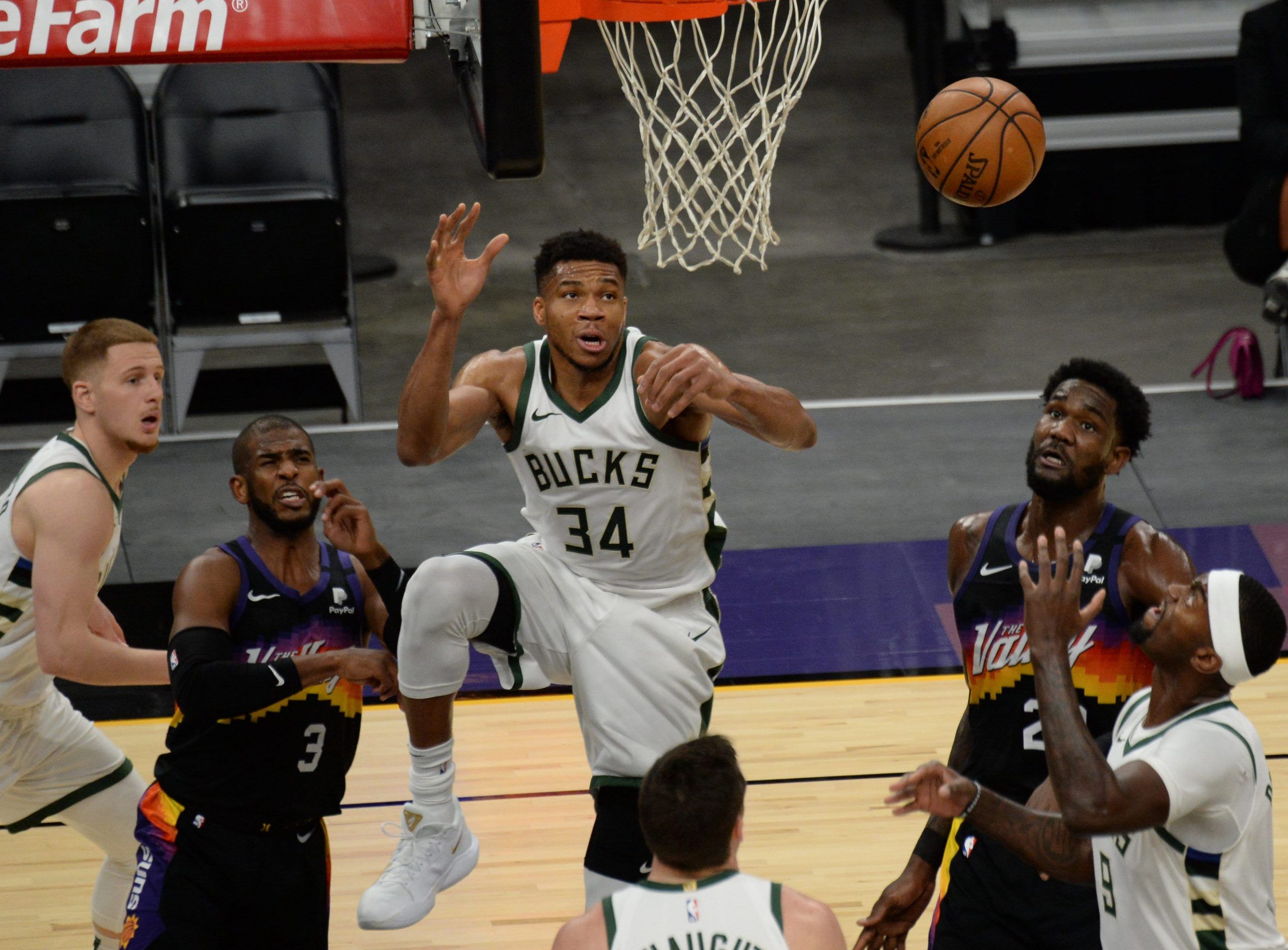 Since graduating from Davidson (The College That Stephen Curry Built), I have been writing about sports--just about any and all you can think of!--and coaching tennis in Atlanta, Ga. Beyond the four major sports, I am an avid tennis fan and cover the ATP Tour on a daily basis. If I'm not busy writing, you can generally find me on a tennis court or traveling the world wherever a sporting event takes me.
@Dimonator133
Updated: 13:43 PM ET July 08, 2021

Game 2 of the NBA Finals headlines Thursday’s schedule in the sports world. There are also 11 matchups on the Major League Baseball docket. Let’s take a look at where the money has gone so far.

On the baseball diamond, bettors’ favorite play of the day is on the Blue Jays to win by multiple runs against the Orioles. Toronto on the -1.5 run line is inspiring an overwhelming 99 percent of the handle and 90 percent of the bets. On the money line, the Jays are -215 favorites. The public certainly isn’t scared away by that juice. A total of 91 percent of the money and 93 percent of the bets are supporting Toronto to win straight up.

Bettors are also hammering the Astros in their home date with the Athletics. Houston on the -180 money line is getting 87 percent of the money and 67 percent of the wagers. Punters are quite willing to give the -1.5 runs, too. The Astros are bringing in 84 percent of the handle, although only 47 percent of the bets are going in that same direction.

When it comes to game totals, the public is all over the over in this meeting between Colorado and Arizona. Even though a relatively modest 70 percent of the wagers are supporting over 9.5, a whopping 99 percent of the money is doing the same. In other words, there are clearly some sizable bets on the over in this Rockies-Diamondbacks game. Obviously most of the under plays are miniscule.

Bets are obviously coming in early on McGregor vs. Poirier 3, which is taking place on Saturday at T-Mobile Arena in Las Vegas. McGregor is a +105 underdog, so it’s no surprise to see a slight majority of bettors finding good value at that price. They are putting 55 percent of the handle and 54 percent of the wagers on McGregor. The Irishman is hoping to get revenge for January’s defeat at the hands of Poirier. However, this is actually the rubber match because the overall head-to-head series is tied 1-1. McGregor won their first fight back in 2014.

Check out our early look ahead to McGregor vs. Poirier.