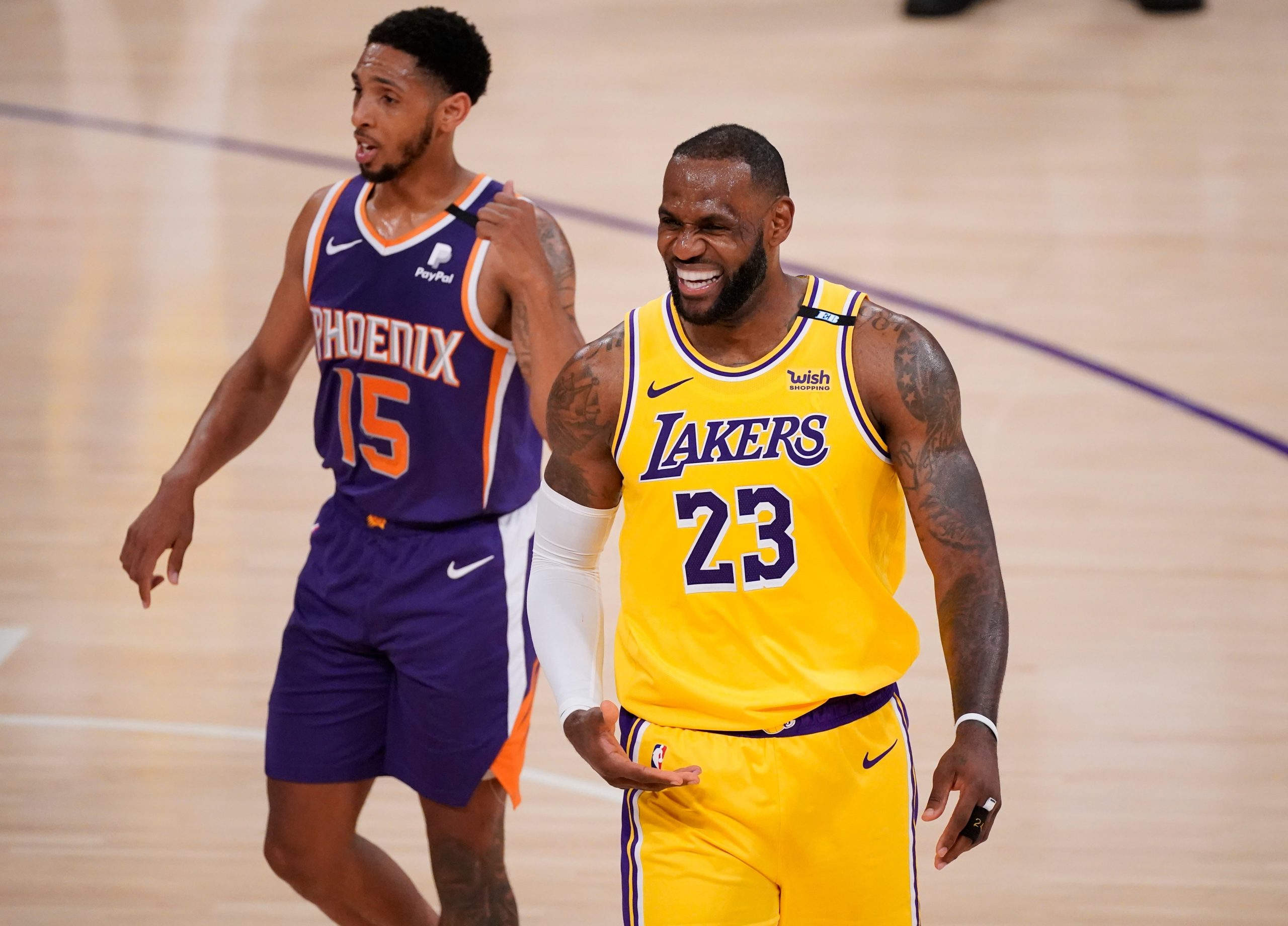 It’s that special time of year when most of the major sports are in action. It’s a lot, and we’re grateful for it. There are plenty of crucial contests coming up, which always attract some big public sides. Let’s take a look at where the public money is going as bettors once again try to beat the ‘books, with the Lakers leading the way on Thursday.

The Lakers are going to be a public team seemingly no matter what. Los Angeles is obviously one of the biggest national brands in all of sports, and bettors are going to keep riding them even though they’ve been having a pretty disappointing season. A total of 74 percent of the bets and 88 percent of the public money are laying the points with the Lakers as a road favorite on Thursday, per DraftKings’ internal numbers shared with us.

The gap in those two percentages indicates the larger volume bets have been on the Lakers as well. This could have something to do with the fact that the Grizzlies are playing without Ja Morant, and they just lost to a slumping Mavericks team. Our NBA expert is riding with the public and LeBron James on this one.

Nothing the public likes more than a good over. Elsewhere on the NBA slate, bettors are rooting for a lot of points in this high profile matchup. The public always seems to gravitate toward the over in these big nationally televised spots. 71 percent of the bets and 84 percent of the public money are on the over 216 in Philly.

Joel Embiid is starting to get back to his old self after missing a bunch of time due to COVID, dramatically improving the 76ers’ offense. Utah has also scored at least 127 points in four of their last five games, so this one isn’t too surprising. We’re on the over, as well.

Let’s take an early look at some Week 14 NFL action. The volume is starting to increase as the week has progressed, and we now have a better idea of where things stand. Green Bay has dominated the Bears during the Aaron Rodgers era, and the public is banking on that trend continuing.

A total of 70 percent of the bets and 84 percent of the public money are laying double digits with the Packers. Justin Fields will return to the lineup for Chicago, but that isn’t enough to get anyone excited about the Bears for this standalone nationally televised showdown. Be sure to check out our free picks on the side and total of every Week 14 game before making your wagers!

Wrapping things up now with some college basketball. Purdue has ascended to the top spot of the latest AP poll, and bettors seem to agree with that ranking. The Boilermakers are a huge road favorite over Rutgers in this Big Ten conference battle, and 90 percent of the bets and a whopping 94 percent of the public money are laying the points.

Purdue’s offense has been producing at a historic clip, scoring at least 92 points in six of their eight games. That’s just unreal for a Big Ten college basketball team. Rutgers on the other hand has lost four of five games, so this one isn’t too hard to understand. We don’t want any piece of the Scarlet Knights either. 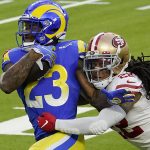