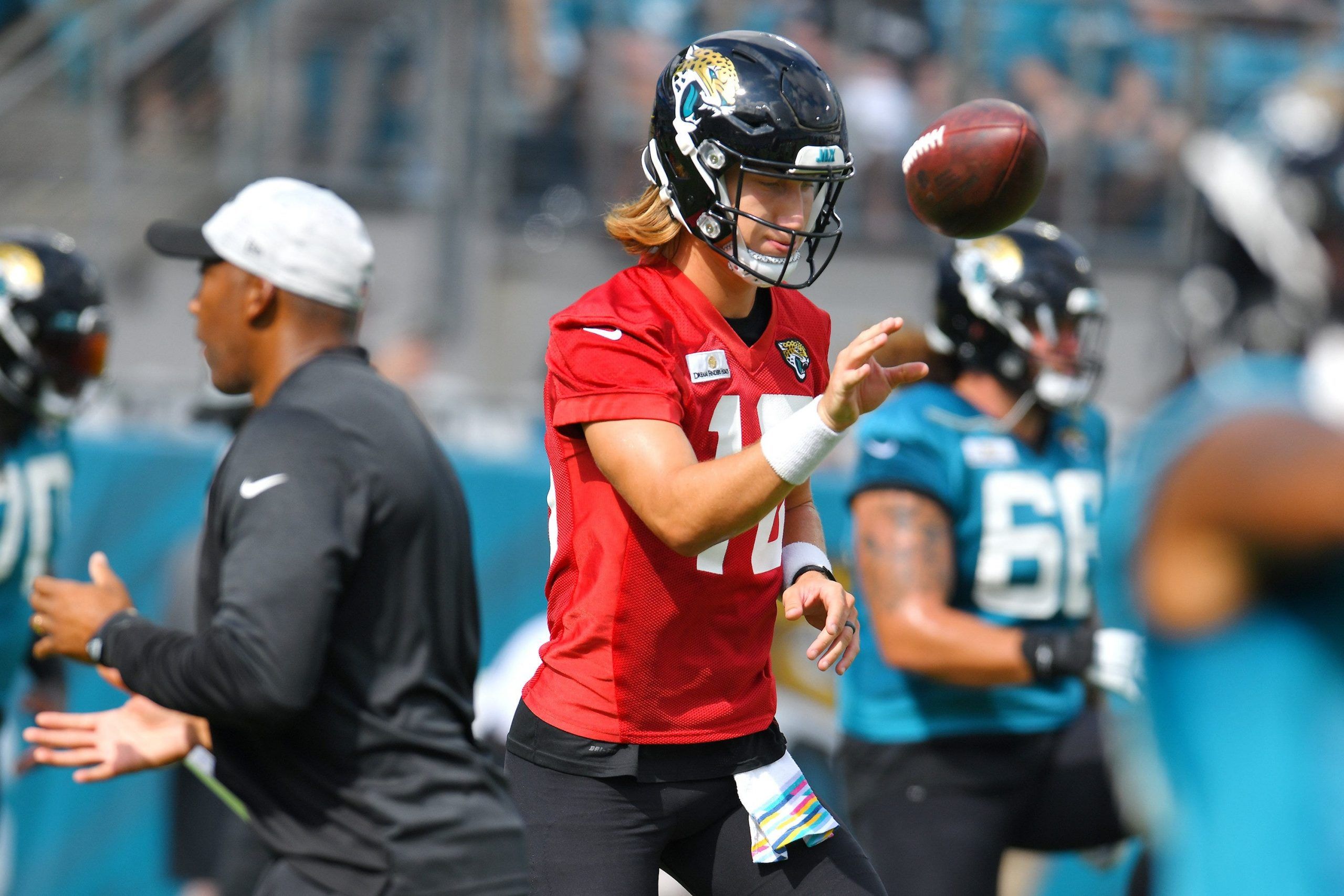 I'm an editor here at Pickswise who was raised in a household full of sports fanatics. Since I unfortunately never had LeBron James' jumping ability I wasn't able to make it to the NBA, and chose writing about sports as the next best thing. An avid sports bettor myself, I'm excited to get to write about the industry as it gets set to take off across the country. Buckle up.
Updated: 17:37 PM ET August 13, 2021

We have plenty of MLB games to report, as well as preseason NFL action, so there is a lot to pore over despite most sports being off. There are a lot of big contests coming up, which always attract some big public sides. Let’s take a look at where the public money is going as bettors once again try to beat the books, with the Jaguars leading the way on Friday.

Three points is a sizable amount for a preseason NFL game, but that isn’t scaring anybody off the Jaguars here. A total 69 percent of the bets and a whopping 97 percent of the money are laying the points with Jacksonville, per DraftKings’ internal numbers shared with us. The big split in those 2 percentages means there have been some very large wagers on the Jags, as well.

The split also means there has almost certainly been some sharp action on the Jaguars, since they account for a large chunk of the volume during the preseason. For more recreational bettors, this one isn’t too hard to understand. The public money is excited about the pro debut of Trevor Lawrence. It’s also the NFL debut for Jaguars head coach Urban Meyer. Be sure to check out our NFL picks tab for free picks on all the preseason games.

The Jaguars aren’t the only team bettors are lining up to lay a field goal with. Green Bay is being backed even heavier in their preseason opener against the Texans. A total 91 percent of the bets and 95 percent of the money are on the Packers minus a few points over Houston.

This one is interesting, because both teams had a fair amount of turmoil this offseason. Clearly the public money thinks the Packers solved their issues by getting Aaron Rodgers back in the fold, while the Deshaun Watson saga still looms large like a cloud over the Texans.

Looking to the baseball slate now, the public is gravitating toward overs once again. That’s not surprising, but the fact that the public money is pounding the over in a Cubs game is. Chicago traded away all their best hitters at the deadline, and their offense has been pretty pitiful lately. Despite that, 95 percent of the bets and 85 percent of the money are on the over 7.5.

The public money saw struggling 23-year-old lefty Jesus Luzardo on the mound for Miami and didn’t need to see much more. With Cubs starter Adbert Alzolay giving up at least 3 runs in 8 of his past 10 starts, it’s hard to argue too much. We agree 7.5 is a touch low here, even with the Cubs struggling at the plate.

See what we mean about the public and their overs? Miami isn’t the only place bettors are expecting fireworks on Friday, as the over is also getting hammered in this AL West showdown between the Astros and Angels. A total of 85 percent of the bets and 92 percent of the money are on the over 9.0 in one of the slate’s nightcaps.

Sure the Astros have one of the best offenses in the league, but the handicap doesn’t end there. Angels starter Patrick Sandoval has been great lately, giving up only four total runs over his past three starts. Los Angeles’ lineup is also pretty shorthanded with Mike Trout and Anthony Rendon sidelined, and Astros starter Zack Greinke is still pitching at a high level. We’re fading the public and taking the under.