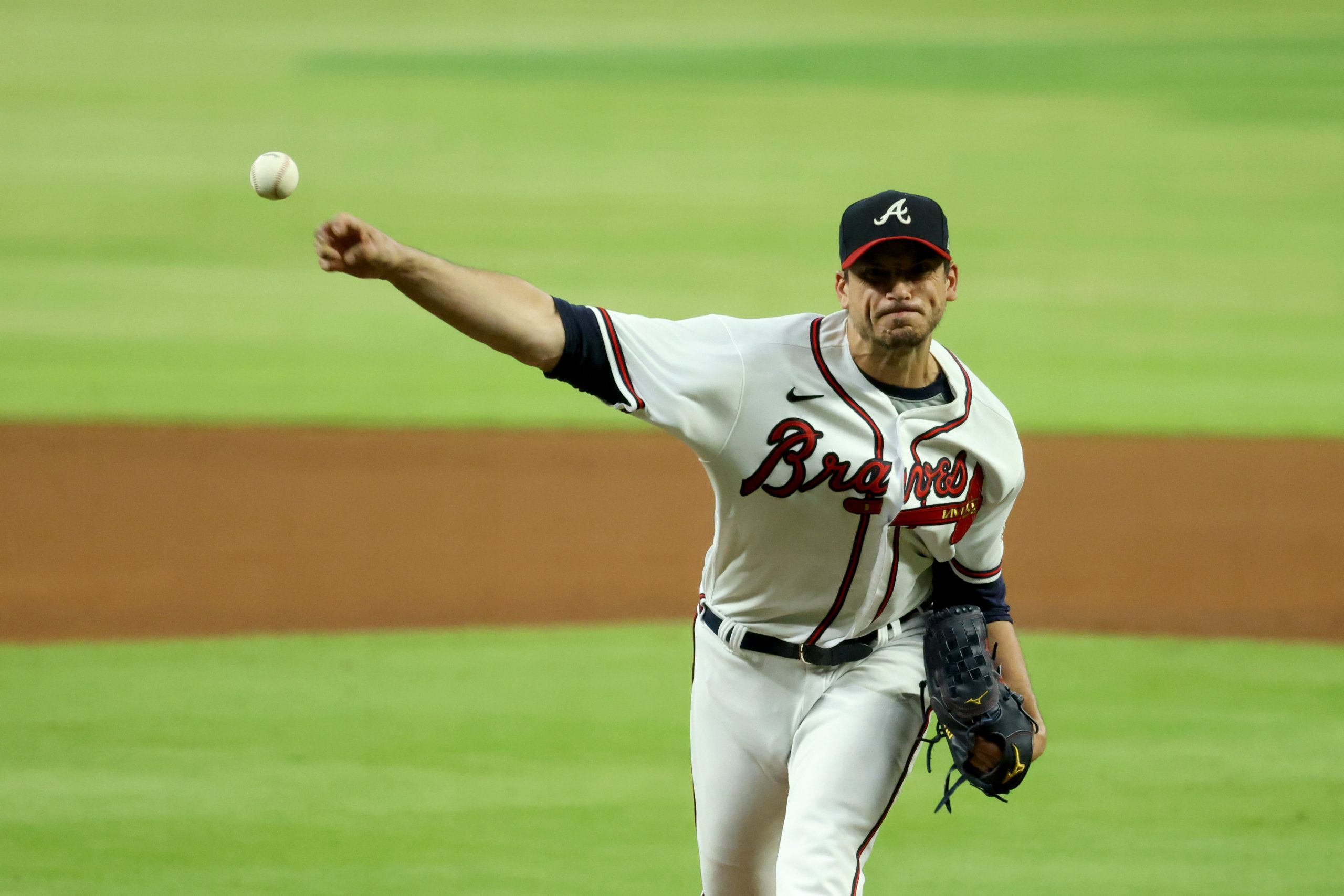 The Fall Classic is here. The 2021 World Series will get underway today, and we also have full NBA and NHL slates. It’s a lot, and we’re grateful for it. There are a lot of crucial contests coming up, which always attract some big public sides. Let’s take a look at where the public money is going as bettors once again try to beat the ‘books, with the over for World Series Game 1 leading the way on Tuesday.

Nothing the public loves more than a good over. Especially for a big game. And this is one of the biggest games imaginable, as the World Series kicks off in Houston. The Astros are a modest favorite, and the money line bet splits are relatively even. That’s not the case for the total though. A total of 83 percent of the bets and 87 percent of the public money are on the over 8 for Game 1, per DraftKings’ internal numbers shared with us.

The public has seen how Houston’s offense has performed recently, which is the most likely cause of these splits. In nine of their 10 postseason games, the Astros have put up at least five runs. However, starting pitchers Framber Valdez and Charlie Morton have both been great recently. We’re fading the public and going under for Game 1.

Now let’s turn our attention to the NBA. There are five games on Tuesday, and only really one big public side. It’s Golden State. Everyone loves Stephen Curry, but this could be a fade of Oklahoma City more than anything else. You can expect whoever the Thunder are playing to be a staple of this column from here on out. A total of 92 percent of the bets and 79 percent of the public money are laying the points with the Warriors.

The gap in those two percentages does seem to indicate that some of the larger volume bets have come in on OKC though. The Thunder have lost each of their first three games, and each of those three losses have come by double digits. We don’t want any piece of them either, and the Warriors are actually one of our NBA best bets for Tuesday.

DraftKings is also giving us an early peek at some Week 8 NFL splits, and there are a couple overwhelming public sides. Everyone is lining up to fade the Jets, as 97 percent of the bets and 98 percent of the public money are laying the points with Cincinnati here. If I had told you that 98 percent of the money would be on the Bengals in a game before the season started, you probably wouldn’t have believed me.

But Cincy has been one of the league’s most pleasant surprises, racing out to a 5-2 record. The Jets are also, well the Jets. And now Zach Wilson is hurt, making things even more dire in New York. Be sure to check back at our NFL picks page a little later in the week for free plays on the side and total of every Week 8 game

This one is interesting. Usually we’ll see the public gravitate toward a team after they win a big game in primetime on national television. But the Saints aren’t getting any such love after their Monday Night Football victory last night. In fact, bettors are running to the window to bet against them in Week 8. That’s what playing Tom Brady will do for you. Just like with the Bengals, 97 percent of the bets and 98 percent of the public money are on the Buccaneers so far.

With rare exceptions, the public is almost always going to back Brady. But even still these splits are staggering for a division road game. It’ll be very interesting to see where this number goes.

We’ll finish things up with some NHL action. This one is worth highlighting because it’s something we don’t see everyday. A public underdog. A total of 59 percent of the bets and 76 percent of the public money are on Pittsburgh here. That means some large volume bets have come in on the underdog as well.

Perhaps everybody remembers the fact that the Penguins beat the Lightning 6-2 in their first game of the season. Or maybe it’s more to do with the fact that Tampa has lost three in a row. On the other hand, the Penguins have three wins and their only two losses both came in overtime. We’re rolling with the public on this one and backing Pittsburgh.