Daily public money update: Bettors think France can keep it up in basketball 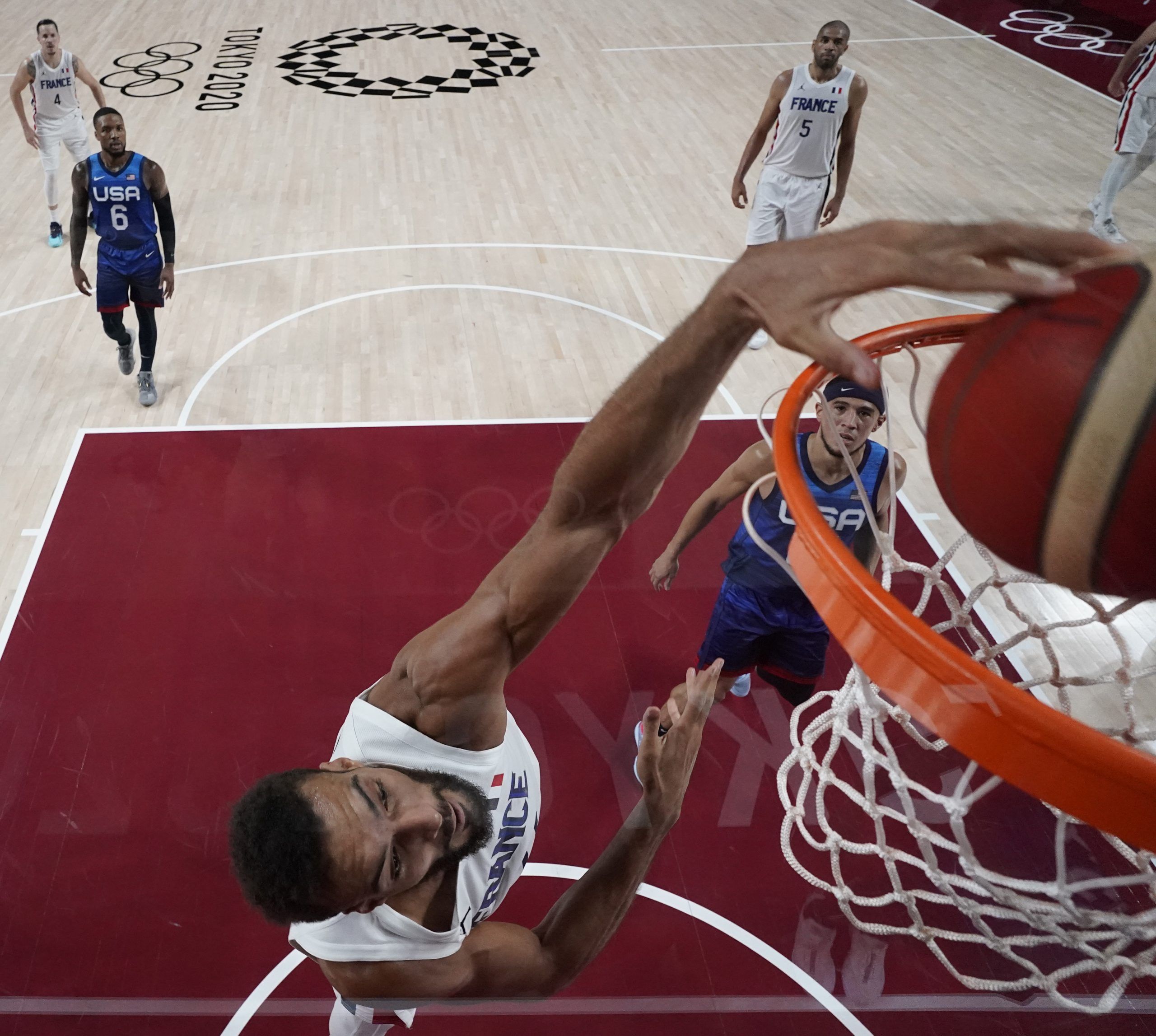 I'm an editor here at Pickswise who was raised in a household full of sports fanatics. Since I unfortunately never had LeBron James' jumping ability I wasn't able to make it to the NBA, and chose writing about sports as the next best thing. An avid sports bettor myself, I'm excited to get to write about the industry as it gets set to take off across the country. Buckle up.
Published: 14:52 PM ET July 27, 2021

We have plenty of MLB games to report while we also have a ton of Olympics action, so there’s a lot to pore over despite most sports being off. There are a lot of big contests coming up, which always attract some big public sides. Let’s take a look at where the public money is going as bettors once again try to beat the books, with Olympic basketball and Team France leading the way.

This one isn’t too hard to figure out. Bettors saw France stun Team USA with a dramatic comeback victory, and now they’re all-in on the French. This will be their first game since the upset, how will they follow it up? The public seems to think it’ll be a double-digit victory. 87 percent of the bets and 90 percent of the money are on France -9.5, per DraftKings’ internal numbers shared with us.

No respect for the Czech. They also won their first game, but it was against Iran and they only won by six. To put that in perspective, Iran is an underdog of more than 40 points against Team USA. We don’t have a play on the side in this game, but there is a prop that we like a lot on a Czech player.

This one doesn’t have a heavy public side, but it’s interesting to discuss nonetheless. Had this game been played a few weeks ago, bettors likely would’ve been all over Team USA. American bettors like to bet American teams, it’s that simple. But USA basketball has been such a disappointment so far, both in their opener against France and in recent exhibition matches, that the public is hopping off.

Looking at the baseball slate now, the public really likes one side of this NL Central matchup. 79 percent of the bets and 86 percent of the money are on the Brewers’ money line at -125. Bettors regularly line up to wager against the Pirates, so this might be a fade of Pittsburgh more than anything else.

It’s rare to get to bet against the Pirates at such a low price, particularly when they’re playing a first-place team. Bettors didn’t waste any time flocking to the window. Brewers starter Brett Anderson has allowed only two earned runs over his past two starts, so we’ve got to agree with the public and back Milwaukee here.

There’s also a matchup in the *AL* Central that the public really likes on Tuesday. Bettors are gravitating toward the White Sox in this divisional clash. 78 percent of the bets and a whopping 92 percent of the money are laying the -150 with Chicago here. Kansas City is actually on a bit of a heater right now, having won six games in a row, so this one is mildly surprising.

Usually the public likes to chase momentum, but not here. Brad Keller’s presence on the mound helps explain things. The Royals’ starter has been a disaster all year, entering this one with a 5.84 ERA and massive 1.72 WHIP. Kansas City is just 1-7 the last eight times he’s taken the hill. As such we’re backing the White Sox as well, although we’re playing them on the run line to avoid paying -150.