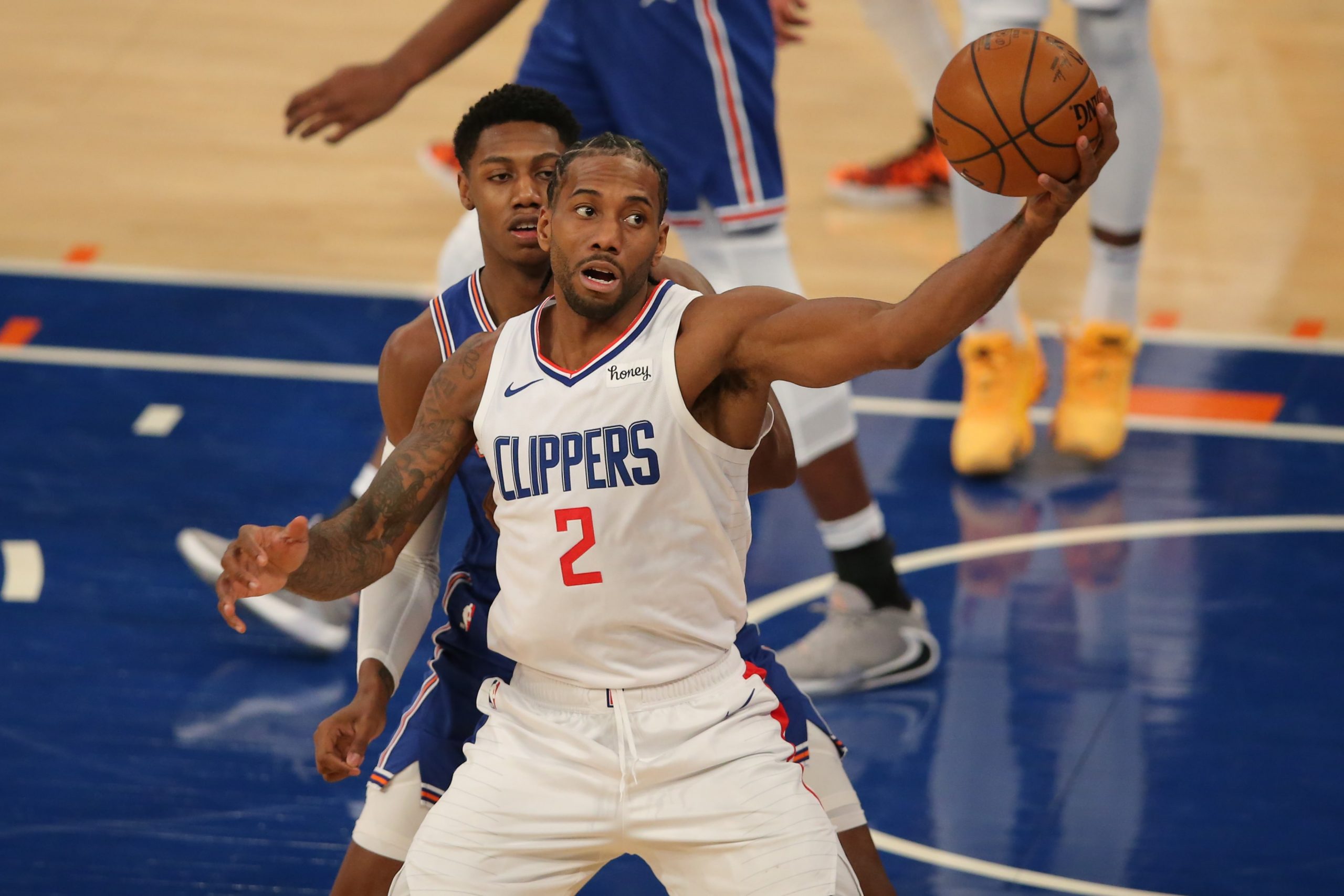 We’ve got some nice NBA, NHL, and college hoops action on Friday. Yesterday’s big public side was the Nets over the Magic, and Brooklyn delivered yet again with a whopping 37-point victory. Will recreational bettors be so lucky again today? Let’s take a look at where the public money is going as bettors once again try to beat the books.

This is one of the most staggering splits we’ve seen since this column began. An absurd 97 percent of the bets and 99 percent of the money are on the Clippers minus the points in Memphis, per DraftKings’ internal numbers shared with us. What makes this one especially interesting is that these teams just played on Thursday night, and the Grizzlies won in a blowout.

Clearly, the public is nearly unanimous in their belief that the Clips aren’t about to lose two in a row and will bounce back after getting embarrassed on Thursday. Everyone is betting them just because they lost on Thursday, and we think that’s a flawed strategy. The public rush has created some value on the home underdog, and we’re backing the Grizzlies on the money line at greater than 2/1.

The Clippers aren’t the only top-tier Western Conference team the public is gravitating toward. 83 percent of the bets and 94 percent of the money are on the Jazz laying seven in Miami. Utah has obviously been on an incredible run the past couple months and everybody just saw them dominate the Lakers by 25 in their most recent game, so it’s not too surprising that bettors are flocking here.

When these teams played in Utah just a couple weeks ago, the Jazz won by 18. Nearly all of Utah’s recent wins have been by lopsided margins, so we can’t say we’re too concerned about the spread here. We’re riding with the public on this one.

Looking at the hockey board now, the public is gravitating toward Boston on Friday’s very small three-game slate. This play might be a fade of the Rangers more than anything else, as New York is just 2-5 in their last seven games. The Bruins are atop the East division, and even though they’re coming off an ugly 7-2 loss to the Islanders, that clearly hasn’t scared anybody away. 81 percent of the bets and 90 percent of the money are on Boston -165.

Outside of that loss it’s mostly been smooth sailing for Boston this season, as they had won 10 of their previous 13. New York will be without Artemi Panarin once again here, and they’re 0-3 without him this season. For all those reasons, we’ve got to go with the Bruins as well.

Pivoting to college basketball now, we’ve got a very small slate with only one game involving a ranked team. There’s not a huge lopsided split in that one game, but the public clearly does prefer Loyola Chicago with 68 percent of the bets and 66 percent of the money coming in on the Ramblers -19 in this spot.

Loyola is an elite defensive team, and considering Southern Illinois has the nation’s 241st most efficient offense according to Kenpom, things could get ugly. The public usually doesn’t have too many qualms about laying these kinds of large numbers, and neither do we in this spot.

Back to the NBA since we don’t have too much NHL or NCAAB on Friday. The total everyone is pouring into is the over in this Phoenix/Chicago game. 77 percent of the bets and 97 percent of the money are on the over here. To get that big of a gap between the bet percentage and the handle percentage means there have been some absolutely massive bets on the over from high rollers.

The Bulls are a team that like to play fast and without too much defense. The Suns are third in offensive efficiency, and the over is 4-1 in Chicago’s last five home games. All those factors have us thinking this one should be a shootout as well.