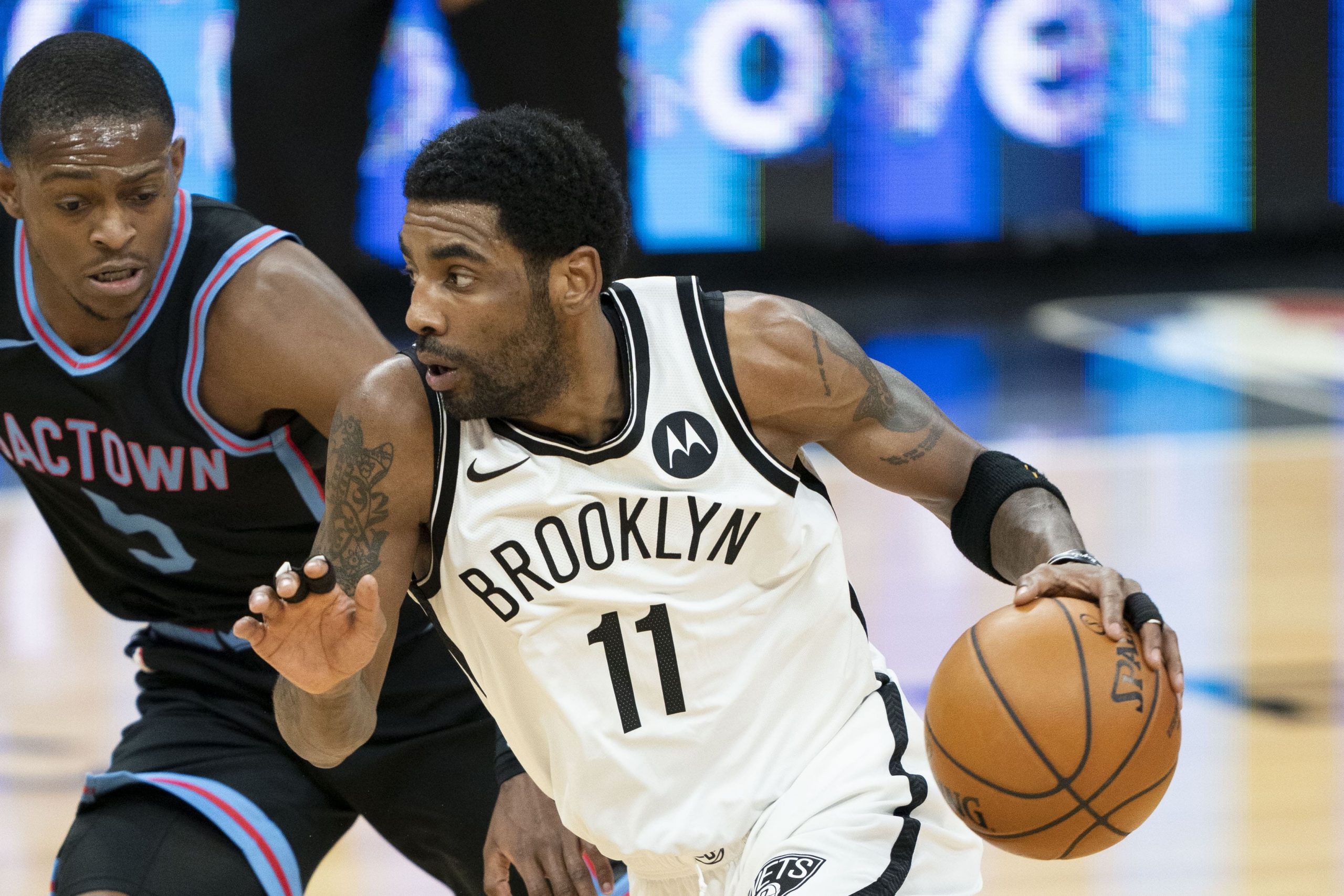 We’ve got some nice NBA, NHL, and college hoops action on Thursday. Yesterday’s big public side was the Bulls over the Timberwolves, and Chicago delivered in thrilling fashion by covering in overtime. Will recreational bettors be so lucky again today? Let’s take a look at where the public money is going as bettors once again try to beat the books.

Seemingly every time the Nets play, they’re the overwhelming public side of that day’s NBA slate. That’s certainly the case on Thursday, as 88 percent of the bets and 89 percent of the money are on the Nets to cover over the Magic. Brooklyn has covered the spread in each of their last seven games, so you can’t really blame people for going back to the well.

The Magic have quietly covered in five of their last seven, and the Nets still won’t have Kevin Durant for this one, but that isn’t enough to sway very many bettors. Oddsmakers have already shifted this line around a point and a half due to the huge pressure being put on by wagers, and we threw down last night on Brooklyn -7.5.

The public often gravitates toward overs in the nationally televised games, and that’s exactly what we’re seeing in the first half of this TNT doubleheader. 87 percent of the bets and a whopping 95 percent of the money are on the over here. Bettors have seen the Mavericks play in a lot of shootouts recently, and are clearly expecting another one.

But Dallas is actually just 15/15 O/U this season, and we think the narrative has gotten a bit out of control, so we’re going with the under here and fading the public. You can also check out our same game parlay for this one, which has a payout north of 20/1.

Looking at the hockey board now, the public is gravitating toward Edmonton on Thursday. What’s funny is that these teams just played on Tuesday with very similar odds, and the public was all over the Oilers there as well. Edmonton delivered with a 4-3 victory there, and bettors are ready to wager it all back on another win. Vancouver actually got up 3-0 in that game before blowing the lead late.

85 percent of the bets and 90 percent of the money are on the Oilers’ money line on Thursday. We think the Canucks will be demoralized by their meltdown, and Connor McDavid will stay red-hot here as he leads Edmonton to another win.

Pivoting to college basketball now. Of the major games, the side everyone seems to be rallying around is Ohio State in this Big Ten battle. 82 percent of the bets and 85 percent of the money are on the Buckeyes. Public bettors see that the #4 ranked team in the country is this short of a favorite against a disappointing Michigan State team and start licking their chops. Michigan State just pulled off an upset of an elite Illinois team in their most recent game, but that clearly isn’t enough to scare anybody away. Funnily enough, the public was also all over Illinois in that contest.

The Spartans really do seem to be turning things around though, as they had also just upset Indiana on the road in their game before that. Michigan State isn’t as bad as their record might suggest, and we think bettors are looking too much at the top-line here. Fade them in this spot and back the home underdog.

It doesn’t get much more overwhelming than this. 95 percent of the bets and 97 of the money are on the over in this Mountain West showdown, so it’s pretty much unanimous. San Diego State is very much a defense-oriented team and neither of these squads play at a particularly fast pace, so this one is interesting to see.

There aren’t really any crazy trends to support this one either, but you often see people flocking to bet an over when two of the top teams in a conference face-off in a highly anticipated showdown. This is the first meeting between these schools this season, and it likely just has to do with fans hoping for fireworks. These are also two of the best defenses in the conference however, and we’ve got a small play on the under.