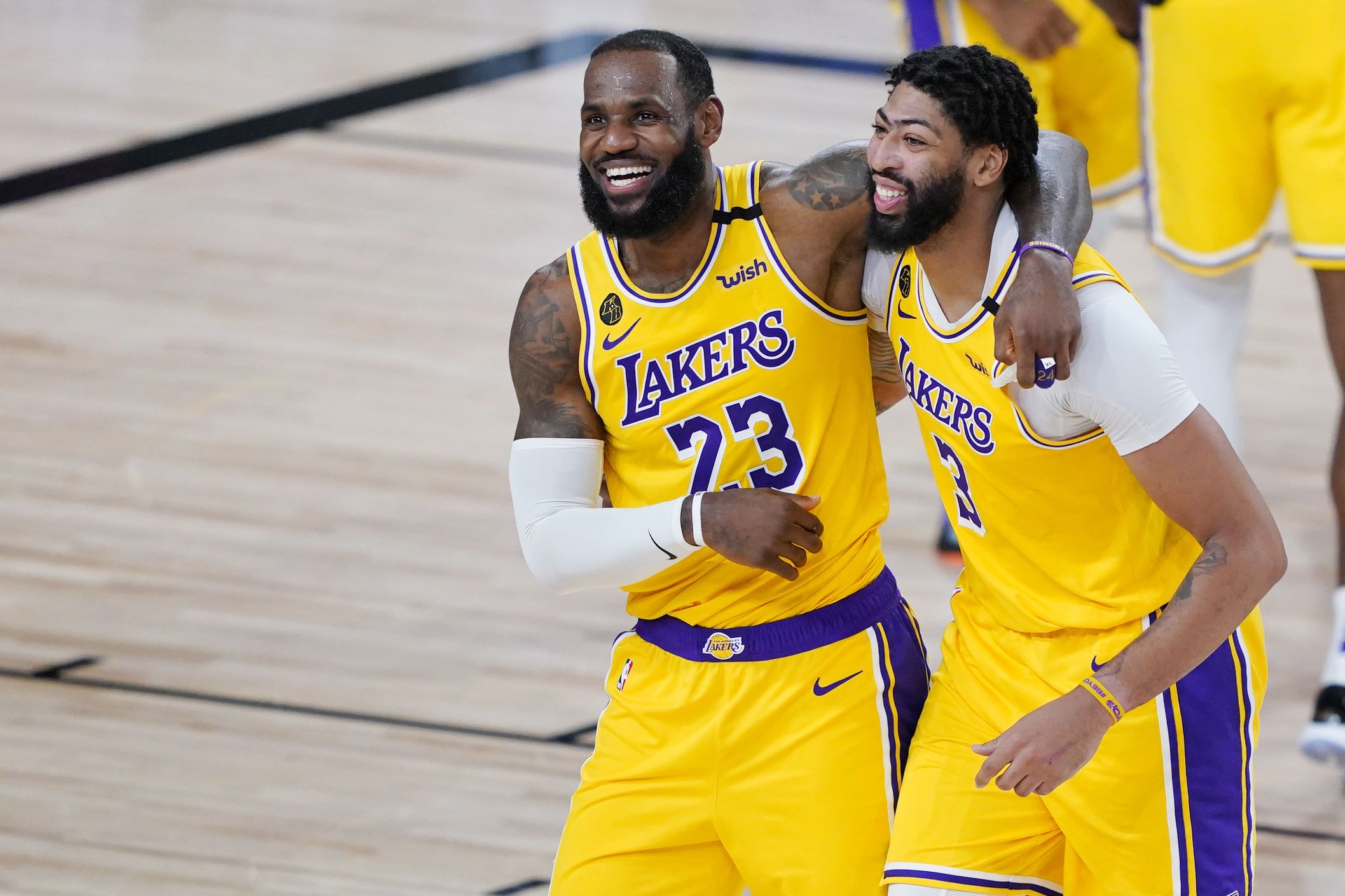 I'm an editor here at Pickswise who was raised in a household full of sports fanatics. Since I unfortunately never had LeBron James' jumping ability I wasn't able to make it to the NBA, and chose writing about sports as the next best thing. An avid sports bettor myself, I'm excited to get to write about the industry as it gets set to take off across the country. Buckle up.
Updated: 19:52 PM ET December 07, 2021

It’s that special time of year when most of the major sports are in action. It’s a lot, and we’re grateful for it. There are plenty of crucial contests coming up, which always attract some big public sides. Let’s take a look at where the public money is going as bettors once again try to beat the ‘books, with the over in Celtics/Lakers leading the way on Tueday.

There’s nothing the public loves more than a good over. Bettors often want to root for as much action as possible in the big nationally televised games, so it’s only fitting they’re flocking to the over here for this classic matchup between the Celtics and Lakers. A total of 72 percent of the bets and 90 percent of the public money are on the over 219.5 on Tuesday night, per DraftKings’ internal numbers shared with us.

The Lakers were a defensive team last year, but this season they’ve switched all the way around. In fact, Los Angeles is giving up the second-most points per game of any team in the league. We like the over here, as well, and we have it as a three-star best bet. Our expert took it when it was 217.5, so it pays to check Pickswise early!

There are only three NBA games on Tuesday, but there are multiple lopsided public sides. Earlier in the day, the public is also swarming to bet the Nets. Or fade the Mavericks. Or both. Whatever the case, 86 percent of the bets and 90 percent of the public money are laying the points with Brooklyn as a short road favorite.

The Mavericks have fallen on hard times, going just 2-7 in their last nine games. On the flip side the Nets are heating up after a slow start, going 14-4 in their last 18. Check out my NBA Tuesday mega parlay (+807 odds) to find out which side of this game I’m on!

Let’s take an early look at some Week 14 NFL action. The public loves to chase momentum, and it looks like they’re ready to hop back on the Seattle bandwagon after a big win over the 49ers. The Seahawks had looked pretty awful before that, but bettors have short memories. A total of 87 percent of the bets and 89 percent of the public money are laying a touchdown (or more at some shops) with Russell Wilson on the road here.

As much as the public is ready to buy back in on the Seahawks, they’re just as ready to keep fading the Texans. Houston suffered yet another embarrassing defeat on Sunday, getting trounced by the Colts. Don’t forget to keep an eye on our NFL picks tab for free picks on the side and total of every Week 14 game!

Elsewhere on the Week 14 slate, we’ve got a huge public side brewing for the day’s most anticipated matchup. We have a battle between an AFC contender and NFC contender here as the Buccaneers host the Bills. Everyone just saw Buffalo get dominated physically by the Pats in their own stadium on Monday Night Football, and now they’re lining up to fade Josh Allen.

A whopping 94 percent of the bets and 92 percent of the public money are laying a field goal with Tom Brady in the early going. It will be very interesting to see if oddsmakers cave and move this number to 3.5, as it’s sure to see a ton of volume in the run-up to gameday.

Wrapping things up now with some hockey. For this west coast nightcap, the public knows who they like. A total of 75 percent of the bets and 86 percent of the public money are on the Flames at -140 over the Sharks. The Flames are 7-2 in their last nine while the Sharks have lost each of their last two, so this one isn’t too hard to understand. These two offenses haven’t been particularly close in production lately, so our expert is rolling with the public and taking the Flames.