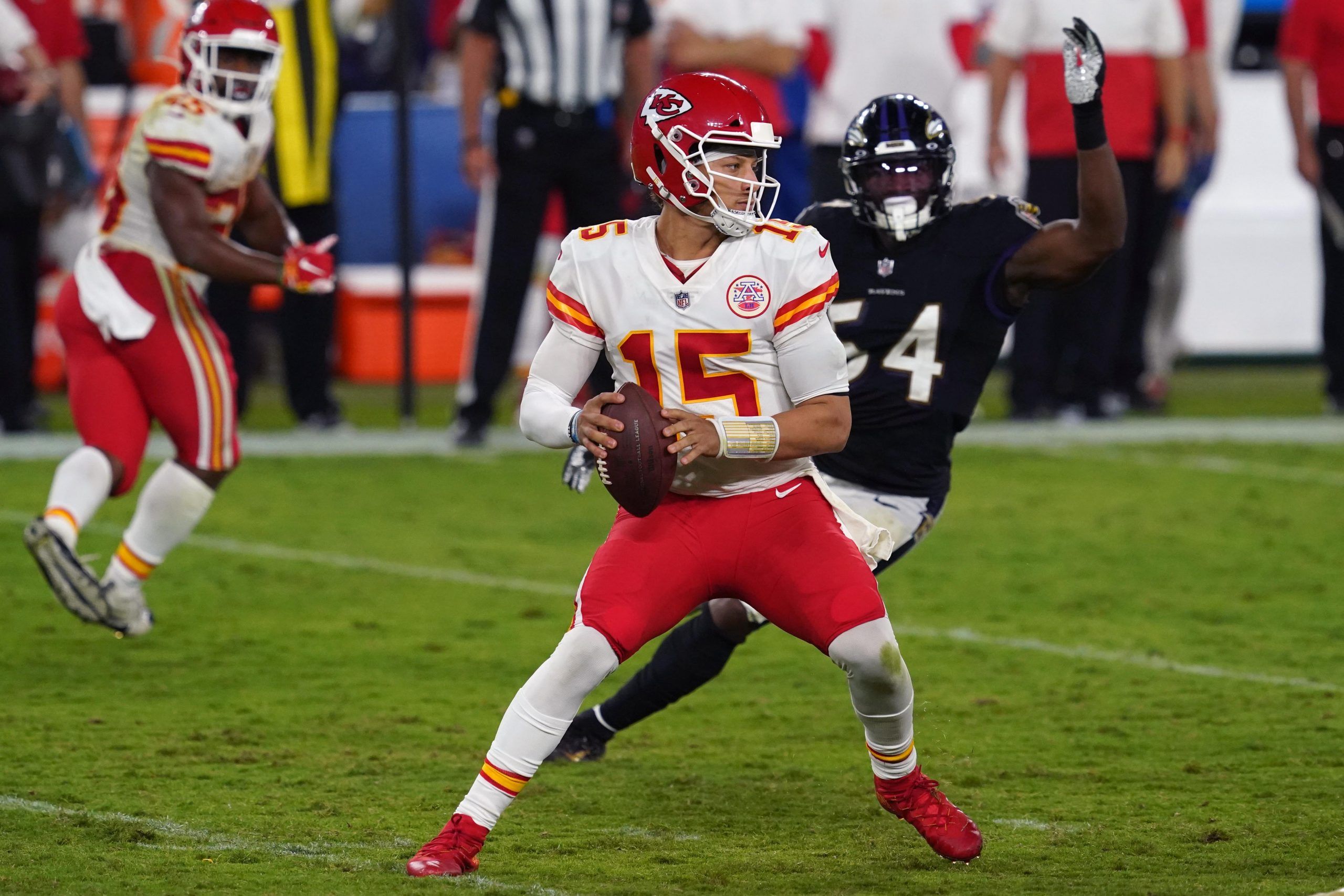 Since graduating from Davidson (The College That Stephen Curry Built), I have been writing about sports -- just about any and all you can think of! -- and coaching tennis in Atlanta, GA. Beyond the four major sports, I am an avid tennis fan and cover the ATP Tour on a daily basis. If I'm not busy writing, you can generally find me on a tennis court or traveling the world wherever a sporting event takes me.
@Dimonator133
Updated: 11:50 AM ET November 10, 2022

We are wrapping up a busy week in the world of sports with Week in 2 in the NFL. Among the public’s favorite plays starting in the late afternoon are the Arizona Cardinals and Kansas City Chiefs. There are also plenty of betting opportunities in Major League Baseball. Let’s take a look at where the public money has gone so far.

Bettors’ favorite NFL play of the late afternoon slate is on the Cardinals to cover the spread against the Vikings. Arizona at -4 is inspiring 77 percent of the handle and 86 percent of the bets. On the money line, the Cards are sizable -210 favorites. The public certainly isn’t scared away by that juice, though. A total of 75 percent of the money and 88 percent of the bets are supporting Arizona to win straight up.

We also feel great about the Cardinals’ chances following their impressive Week 1 performance against Tennessee. Check out our full game preview.

And why not? Lamar Jackson’s struggles in this matchup throughout his career are well-documented. Moreover, Baltimore is playing on a short week after losing a heartbreaker to Las Vegas on Monday Night Football.

Kansas City tight end Travis Kelce is the most popular bet to score the first touchdown on Sunday Night Football. And there are more bets coming in on him than on any other first touchdown scorer on the Sunday NFL slate. He is +650 to do so.

Check out all of our NFL coverage on the news tab

On the baseball diamond, bettors are hammering the under in the Braves vs Giants game. With a whopping 92 percent of the wagers coming in on Under 8, 62 percent of the money is going in the same direction. The public also likes San Francisco a fair amount. On the -1.5 run line, 84 percent of the handle is backing the Giants.