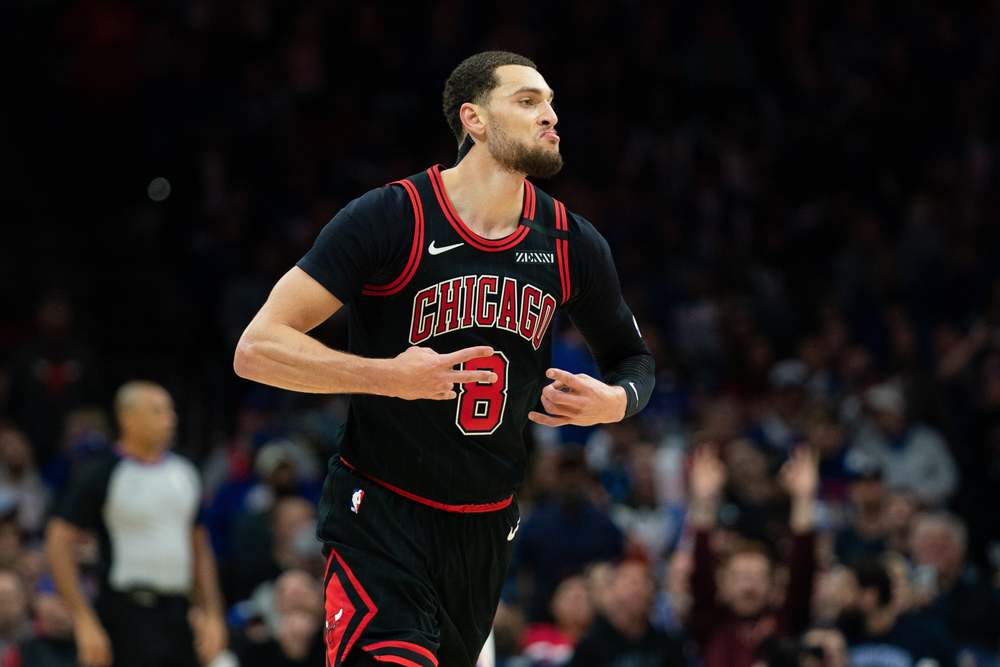 It is a busy Wednesday across the NBA, NHL, and college basketball. We have a total of 16 games in the two professional leagues, while five Top 25 teams are taking the court as they come down the stretch in advance of March Madness. Let’s take a look at where the betting money has gone so far.

To say we agree with the public here would be a gross understatement. In fact, Chicago is our favorite NBA play of the day. Zach LaVine is playing at an all-star level (he was just rewarded accordingly for the first time) and there is not much to like about the Timberwolves, who just fired head coach Ryan Saunders.

Punters are also hammering the over in Wednesday’s showdown between the Charlotte Hornets and Phoenix Suns. Although a modest 60 percent of the bets are on Over 225.5, obviously some of those are huge wagers because 94 percent of the money is going in that direction.

We agree that this game is going over the total. Devin Booker will be playing with a chip on his shoulder after getting snubbed from an all-star spot and the Suns are regularly scoring more than 120 points by themselves.

Bettors’ favorite NHL play of the day is the Philadelphia Flyers against the New York Rangers. A substantial 81 percent of the handle (despite only 42 percent of the bets) are coming in on the -1.5 puck line. They also love the money line, which has great value at -122. When it comes to the ML, 90 percent of the money and 76 percent of the wagers are backing the Flyers to win straight up.

The Rangers are missing Artemi Panarin, and even at full strength they would be hard-pressed to topple the Flyers. Philadelphia is one of the most efficient offensive teams in the NHL and Carter Hart has been playing well in the net. 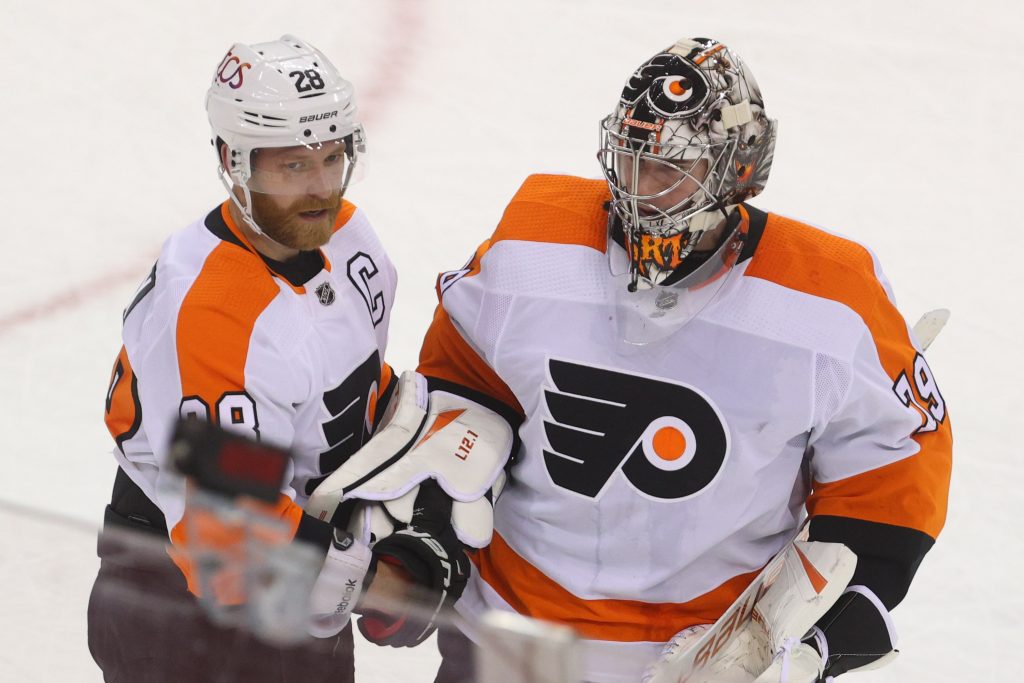 As the wagering suggests, Florida State should roll on Wednesday. This team is one of our favorites to reach the Final Four or even win the National Championship, with only two ACC losses. Miami scored a pathetic 18 points in the first half of its most recent outing against Georgia Tech.

Punters favorite Over/Under play on the college hardwood today—and by a country mile—is on the Over 140.5 in this SEC contest between Tennessee and Vanderbilt. The over is getting 97 percent of the handle and 92 percent of the bets.

We are also on the over. The Commodores stink on defense and they also play at a fast pace; both factors obviously lead to a lot of points. The over is 11-3 in their last 14 games.