Daily public money update: Money on the Mariners on Tuesday 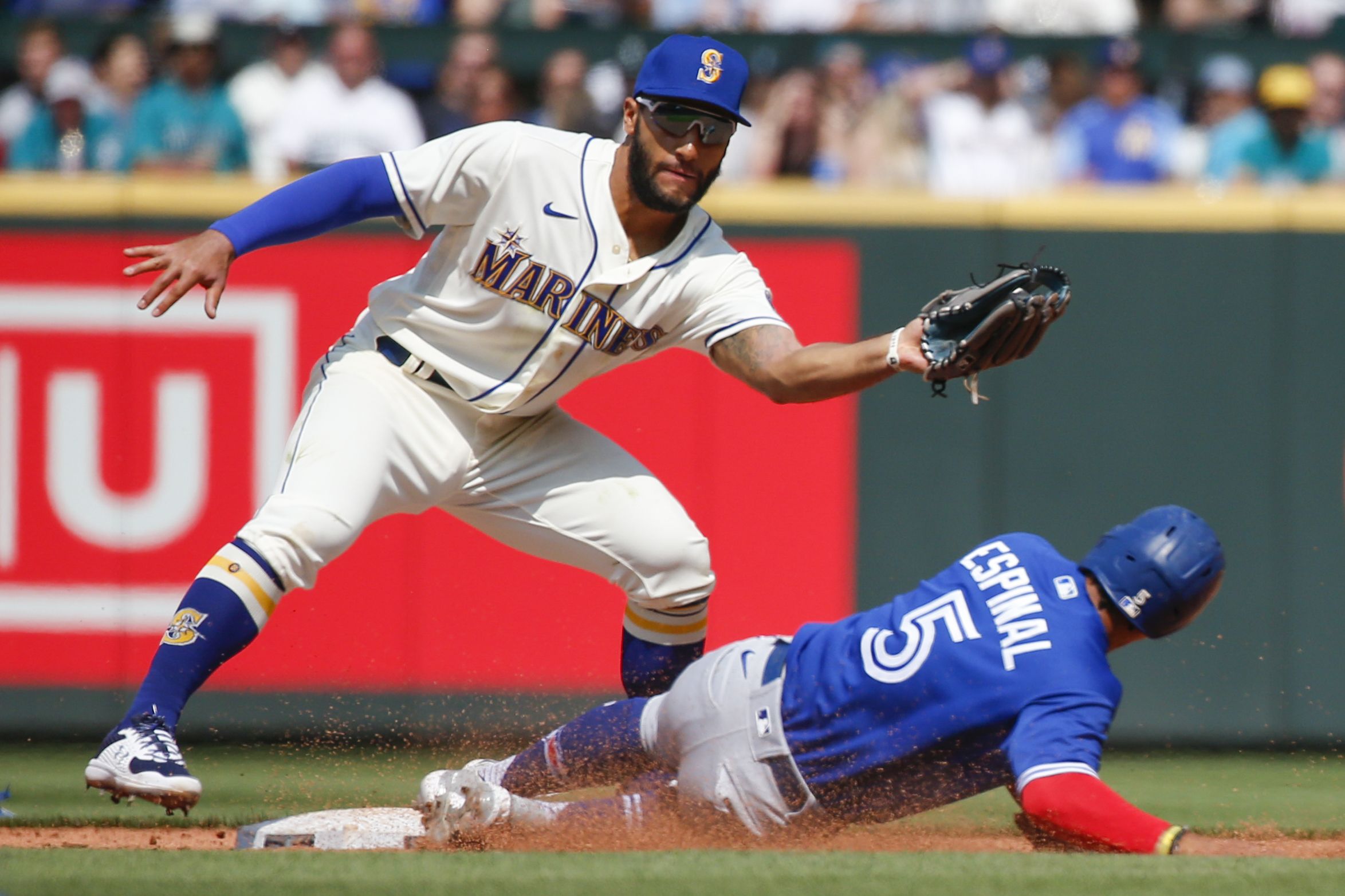 I'm an editor here at Pickswise who was raised in a household full of sports fanatics. Since I unfortunately never had LeBron James' jumping ability I wasn't able to make it to the NBA, and chose writing about sports as the next best thing. An avid sports bettor myself, I'm excited to get to write about the industry as it gets set to take off across the country. Buckle up.
Updated: 20:06 PM ET August 17, 2021

We have plenty of MLB games to report, and we also have Week 2 of the NFL preseason to look ahead to, so there’s still a lot to pore over even with most sports off. Don’t worry, football is right around the corner. There are a lot of big contests coming up, which always attract some big public sides. Let’s take a look at where the public money is going as bettors once again try to beat the books, with the Mariners leading the way on Tuesday.

The big public side of the early MLB games is found here in the AL West. Bettors are absolutely hammering the Mariners as a road favorite for this division rivalry game. Seattle might not fit the typical profile of a public side, but 87 percent of the bets and 88 percent of the public money are on their money line at -145, per DraftKings’ internal numbers shared with us.

The Mariners are coming off a loss to Toronto, but they had won 4 in a row before that. Texas has been one of the worst teams in baseball the past couple months, and they’re just 7-21 since the all-star break. With Seattle still in the playoff hunt we don’t see any reason to back the Rangers, either. We’re on the Mariners, as well.

Looking at the later slate now, the public money is expecting some fireworks in San Francisco. One of these days we’re going to get a public baseball under, I swear…. But not today. A total of 86 percent of the bets and 78 percent of the money are on the over 8.0 in this NL showdown between the Mets and Giants.

The first game of this series saw 12 runs scored and the Mets gave up 14 in their game before that, so it’s not too hard to understand the public’s thinking here. That being said, we have a very strong pitching matchup here with Marcus Stroman for the Mets vs Logan Webb for the Giants. Both guys have ERAs below 3.00. New York has also had one of the most anemic offenses in the league, so we’re fading the public and looking under here.

It might not be the case in baseball, but we’ve got a ton of public unders for this Week 2 NFL preseason slate. That’s what the preseason will do for you. The under was dominant this past weekend, and in 10 Saturday games the under went an impressive 9-1. Unsurprisingly, the public money is looking to go right back to the well and chase that momentum.

94 percent of the bets and 90 percent of the money are on the under 37 here for the first game of Week 2 in Philadelphia. The Eagles’ first preseason game actually saw 40 total points scored, which makes this one a bit more interesting. New England’s wasn’t a complete defensive struggle either, as their matchup against Washington got to 35.

Speaking of the public chasing results from Week 1, bettors got burned by the Bucs and aren’t about to let the same thing happen twice. Tampa Bay was easily the biggest favorite of Week 1, and then they lost outright to the Bengals as 6-point favorites. Now the public is lining up to fade them. A total of 94 percent of both the bets and the money are on the Titans as a short road underdog here.

In addition to the Bucs’ Week 1 disappointment, this likely also has a lot to do with the fact that Bruce Arians has said Tom Brady is unlikely to play in this one. It also doesn’t hurt that the Titans picked up a 20-point win over the Falcons in their preseason debut. Be sure to check back at our NFL picks page later in the week for free picks on the side and total of every preseason game.