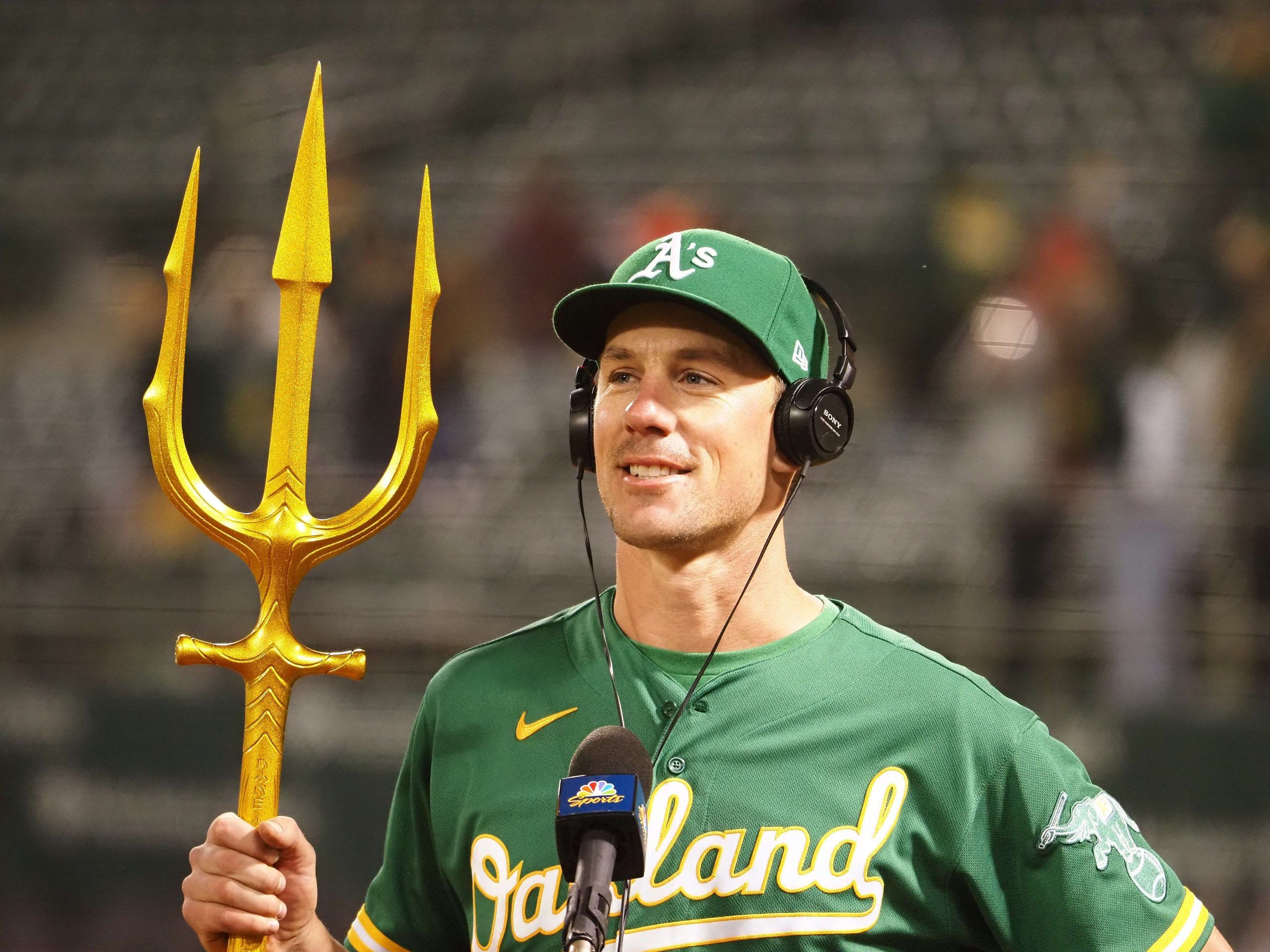 Since graduating from Davidson (The College That Stephen Curry Built), I have been writing about sports--just about any and all you can think of!--and coaching tennis in Atlanta, Ga. Beyond the four major sports, I am an avid tennis fan and cover the ATP Tour on a daily basis. If I'm not busy writing, you can generally find me on a tennis court or traveling the world wherever a sporting event takes me.
@Dimonator133
Updated: 15:14 PM ET June 23, 2021

We have a busy Wednesday in the world of sports. The playoffs continue on the NBA hardwood with Game 1 of the Eastern Conference finals between the Atlanta Hawks and Milwaukee Bucks. They are further along in the NHL, as the Tampa Bay Lightning have a chance to book a spot in the Stanley Cup Finals at the expense of the New York Islanders. Meanwhile, a 13-game schedule in Major League Baseball is highlighted by an ESPN showdown between the Los Angeles Dodgers and San Diego Padres. Let’s take a look at where the betting money has gone so far.

In the lone NHL contest of the night, bettors like the Lightning to remain red hot. Tampa Bay has won three of the last four games in its semifinal series against the Islanders to take a 3-2 lead and earn a chance to close it out on Wednesday. The Bolts’ most recent victory was an 8-0 domination on Monday, so it’s no surprise that the public is back them again in Game 6. With 62 percent of the money going toward the Lightning on the -1.5 puck line, 64 percent of the bets are going in the same direction. 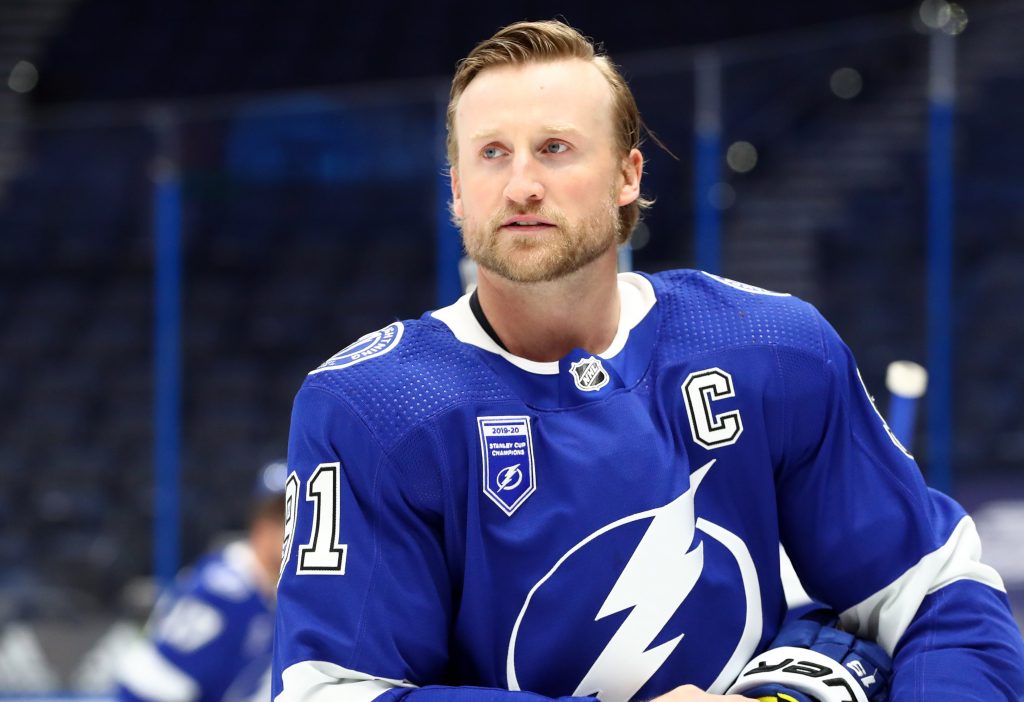 On the baseball diamond, bettors’ favorite play of the day is on Astros to win by multiple runs against the Orioles. Houston on the -1.5 run line is inspiring an overwhelming 98 percent of the handle and 97 percent of the wagers. On the money line, the Giants are -195 favorites. The public certainly isn’t scared away by that juice. A total of 93 percent of the money and 95 percent of the bets are backing Houston to win straight up.

Last but certainly not least, the Dodgers and Padres are wrapping up Wednesday’s MLB slate with the nightcap on ESPN. Punters kind of like L.A. on both the money line and the run line (+1.5), but they are even more enthused about the over. Over 7.5 is drawing 68 percent of the handle and 88 percent of the wagers.