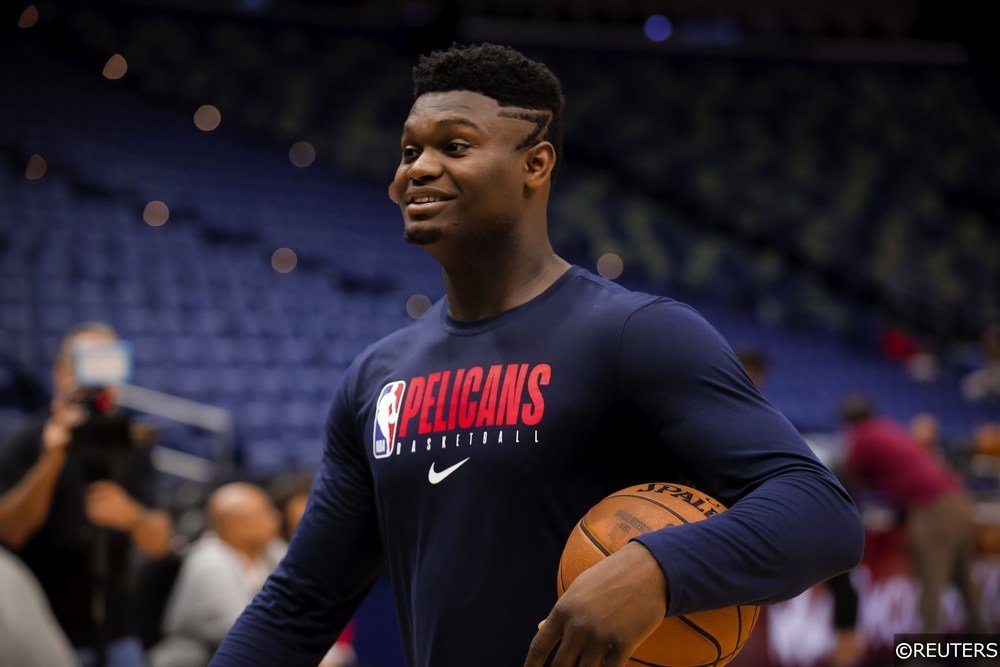 As we wrap up a great weekend of betting, we’ve got a jam-packed NBA slate with 10 games. There’s not much in terms of college hoops or NHL, but the NBA should be more than enough to tide us over. Let’s take a look at where the public money is going as bettors once again try to beat the books.

The most heavily bet side of the afternoon NBA slate is the Pelicans, with 83 percent of the bets and 78 percent of the money coming in on New Orleans -4.5 per DraftKings’ internal numbers. The Pelicans have been a disappointment this year but they’ve been getting better recently, going 4-2 in their last six games. Still, this play is likely more a fade of the Pistons than anything else. Detroit is now 7-19 on the year.

The Pistons have actually played well when facing the league’s best teams recently, but have been terrible against everybody else. As such, we’re rolling with the public and New Orleans on this one.

The most heavily backed total of the slate is the over in this rematch of last year’s Western Conference Finals, with a whopping 92 percent of bets and 76 percent of the money on the over. This is a nationally televised showdown between two teams with a lot of star-power, so it would be pretty surprising if the public *wasn’t* on the over.

The big gap between 92 and 76 percent indicates that the biggest bets are actually on the under, and we’re siding with the big money here. The buzz about this game has artificially driven this total up, and the Lakers have the second-best scoring defense in the NBA.

Another over I’m not surprised to see on this list, with 77 percent of the bets and 75 percent of the money on the over here in this Western Conference showdown. The Mavericks have been playing absolutely no defense while cashing overs left and right, and the public seems intent on riding this train until the end.

Both of these teams have been playing in a bunch of shootouts, and once again we think the perception has inflated this total a bit too high. Despite their high-flying appearances, both of these teams actually play at a pace that’s below league average, so I wouldn’t necessarily expect this one to turn into a track-meet.

This game will likely be the most bet of the entire slate given that it’s the nightcap and nationally televised, and the public also loves laying the points with the Lakers. 70 percent of the bets and 77 percent of the money is on the Lakers as a short road favorite here.

We think the Nuggets will finally get their revenge here though, and we’re taking Denver on the money line. Bettors don’t seem to care much that Los Angeles has had a bunch of close calls against bad teams recently, and that they’ve gone to overtime in three of their past four games. That fatigue should catch up to them here in the altitude of Denver.

Not counting the early Celtics/Wizards game already underway, DraftKings was taking more bets on the Zion over here than any other prop. Oddsmakers have been gradually increasing Williamson’s totals, but bettors are still pounding the over as he’s been on a recent scoring tear. He scored 36 points in a shootout against the Mavericks last time out, so it’s understandable why people are going back to the well. We don’t have too strong thoughts on Williamson here, but we do like the over on one of his Pelicans teammate’s props.