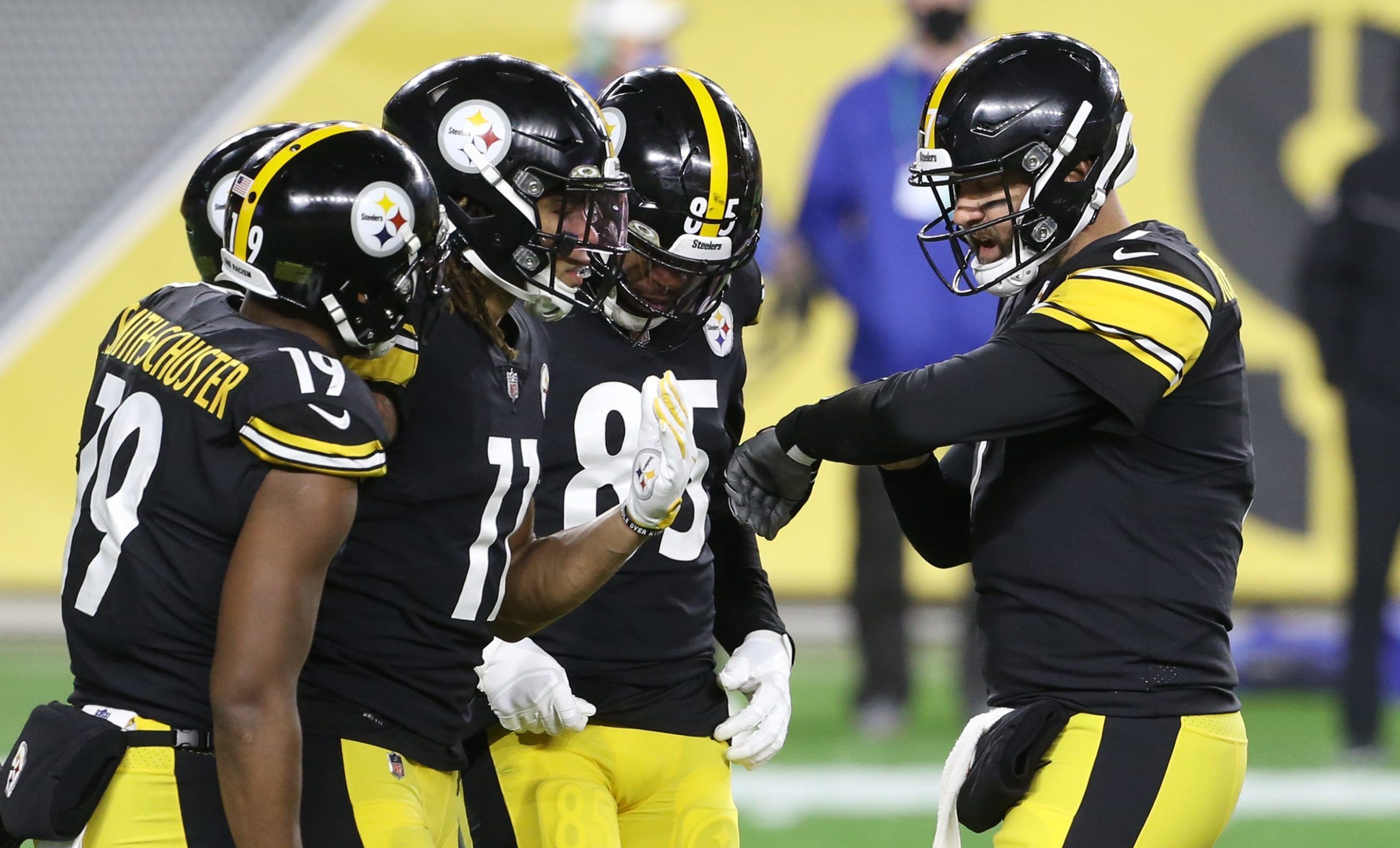 This Baltimore Ravens vs. Pittsburgh Steelers AFC North showdown was supposed to be the Thanksgiving edition of Thursday Night Football. However, due to the coronavirus outbreak in the Ravens’ clubhouse, it infamously got postponed from Thursday to Sunday and then from Sunday to Tuesday and finally from Tuesday to Wednesday. It will be a Wednesday afternoon contest instead of at night because of…wait for it…the Rockefeller Center Christmas tree-lighting ceremony! NBC wants to air those Christmas festivities live in primetime, thus relegating football to an afternoon time slot.

Whatever the case, it looks like this huge rivalry game is actually going to take place, and therefore it’s time to look at the best picks for a daily fantasy six-man lineup.

The Steelers made Claypool the 49th overall pick in round two of this year’s draft and to say he has not disappointed would be a gross understatement. Ten games into his NFL career, the former Notre Dame standout has 39 receptions on 65 targets for 559 yards and eight touchdowns. He has also scored twice on the ground. Claypool has found the endzone three times in the past two weeks, so he has plenty of momentum heading into Thursday. JuJu Smith-Schuster is slightly banged up with a foot problem, which only enhances Claypool’s value.

Baltimore boasts a stellar defense, so I don’t think Roethlisberger will go completely crazy. Claypool is more than capable of racking up impressive numbers as usual, but it’s not like Big Ben is going to be bearing gifts left and right to his receivers like Santa Claus handing out gifts on Christmas. You need him on your roster—just not as captain. Roethlisberger has thrown 11 touchdowns compared to only one interception over the past four contests. 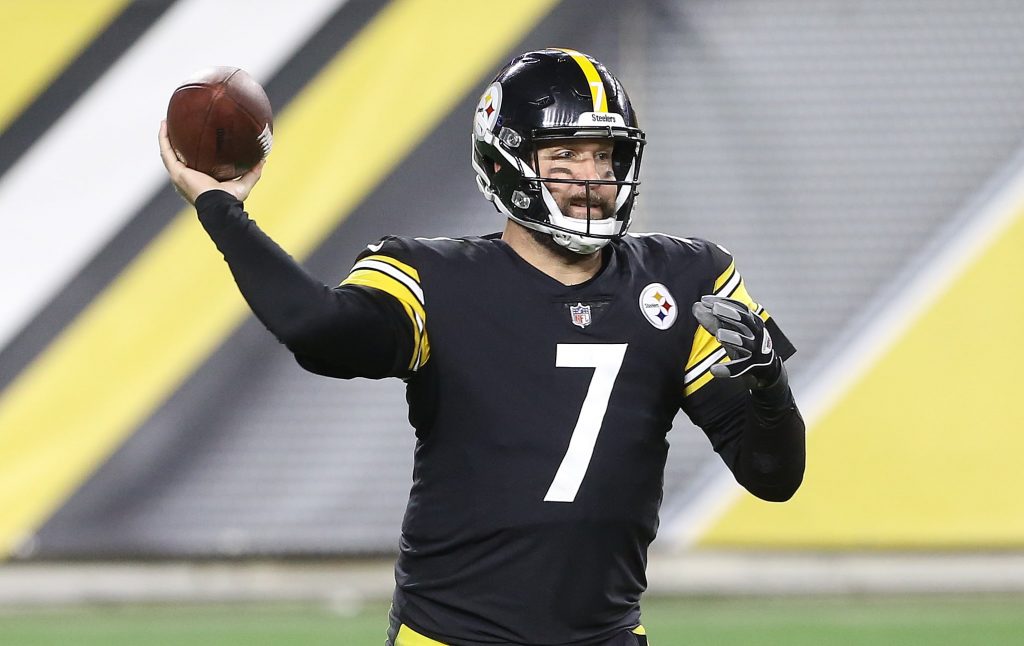 Before fellow running back James Conner was sidelined by the coronavirus, Snell cost less than $2,000. He was on our roster at that point, and he remains on our roster now that he costs almost $9,000 as Pittsburgh’s RB1. While backing up Conner, Snell has already scored three touchdowns this season—all in the last five contests. The former Kentucky standout got seven carries in Week 11 against the Jaguars, too, so he was already getting more work even as RB2.

Ebron isn’t going to set the stat sheet on fire with a ton of yards, but at a relatively cheap price he is a strong value play for his touchdown-scoring potential. The veteran tight end has found the endzone four times this year, including in three in the last four outings. He has amassed at least 36 receiving yards in four of the past five games.

It looks like Baltimore running backs Mark Ingram and JK Dobbins will be able to play now that this game has been delayed until Wednesday. They would have otherwise been out with COVID-19. That obviously hurts Edwards’ value, but it’s also why he is affordable at $6,200. And he should get plenty of touches even if Ingram and Dobbins do play. Edwards had been splitting carries relatively evenly with the two other components of the trio in recent weeks. In late October and early November, he went on a streak of three consecutive contests with a touchdown.

With chump change left over, McCloud is not a bad option. The former Clemson receiver had five touches in Week 12, catching all four of his targets and also getting a carry. With Conner out and Smith-Schuster possibly less than 100 percent, McCloud could get even more opportunities on Wednesday.