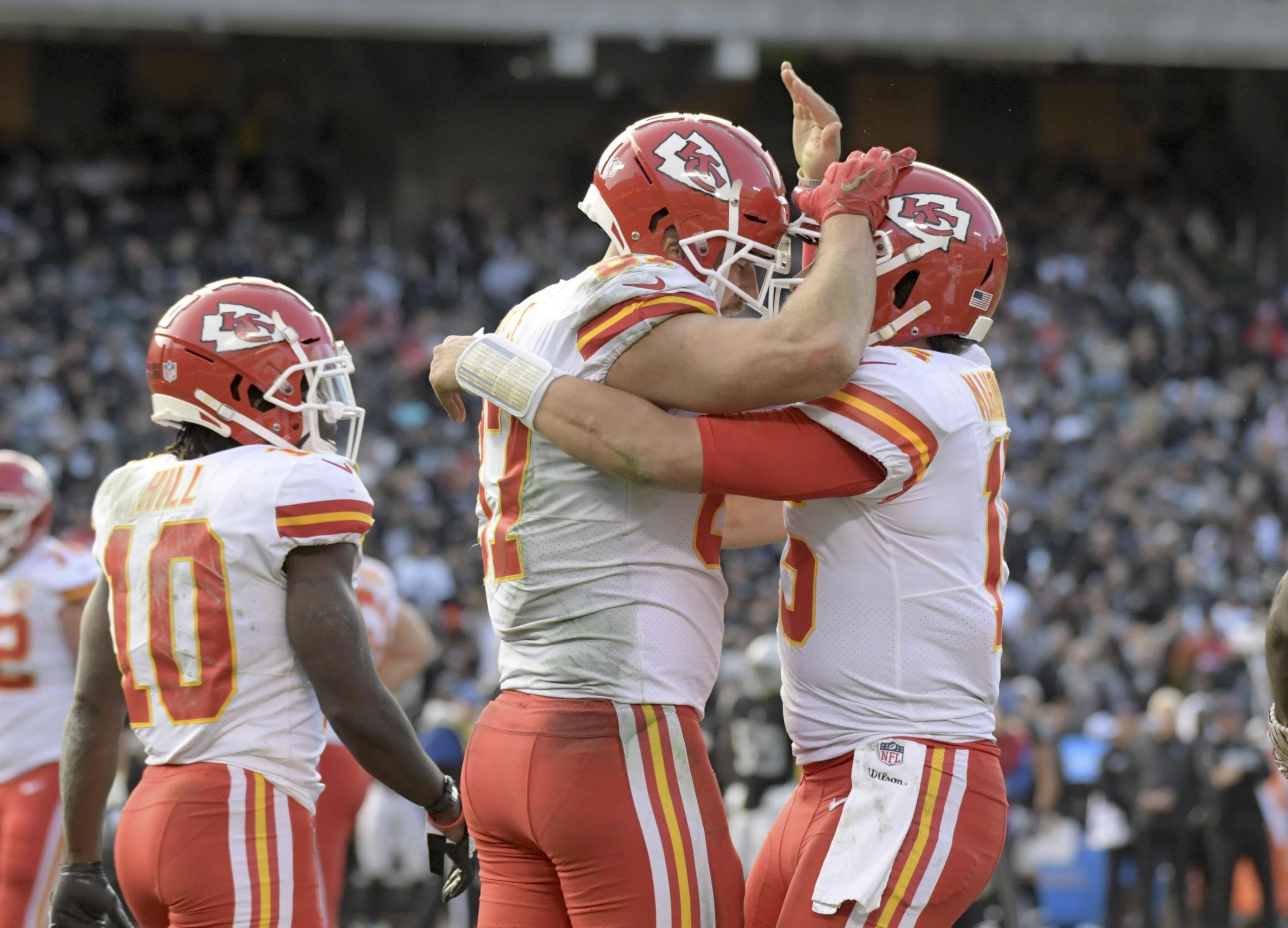 Week 12 of the 2020 NFL season was a wild one, starting with two games last Thursday and ending with one six days later. This week hopefully won’t be quite as bizarre, although we already know (or at least we think we know) that there will be a Monday Night Football double-header followed by a Tuesday game.

We also know—and this time with absolute certainty—that it’s a huge week in fantasy. Your regular seasons are coming down the home stretch and playoffs are on the horizon. So let’s take a look at our positional rankings heading into Week 13.

At this point, I can’t see any scenario in which Mahomes would not be the best choice at quarterback. He is now a massive -400 favorite to win NFL MVP, which would be his second such award in the span of three seasons. Wilson and Rodgers are also in fine form, while Watson faces an Indianapolis defense that just got abused by Tennessee.

Speaking of abuse against the Colts, Henry is coming off a 178-yard, three-touchdown performance. He has rushed for 311 yards and four scores over the past two games. Henry and Cook are quite simply the two most productive backs in football right now, and the latter has an especially favorable matchup against Jacksonville.

Not unlike Henry against Indianapolis, Hill went completely wild—especially in the first half—against Tampa Bay. He finished with 269 yards and three touchdowns on 13 receptions. Hill, Adams, Metcalf, and Diggs are really no-brainers here. Allen, meanwhile, faces a New England defense that is dead last in the league in yards per pass attempt allowed. 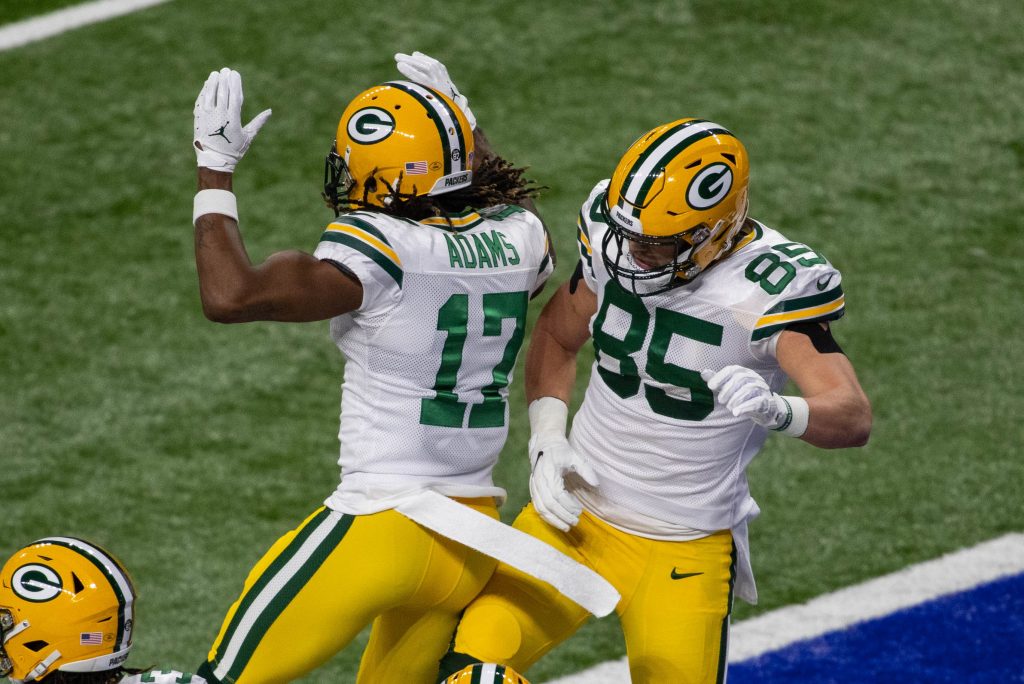 With Mahomes throwing him the football in the NFL’s most dynamic offense, Kelce is always going to be the No. 1 tight end. Denver’s passing defense is solid, but it shouldn’t matter. Austin Hooper of Cleveland and Pittsburgh’s Eric Ebron were also considered for top-five spots, but the rest of the group is just a little bit stronger. Engram obviously has a favorable matchup with Seattle’s secondary.

I’m always big on Butker, and unless the Chiefs are facing one of the best defenses in the league (the Football Team, the Steelers, or the Rams) he’s going to occupy the top spot. The story is a similar one with Tucker, whose Ravens will have Lamar Jackson back for an enticing matchup with the Cowboys’ defense. Tyler Bass (Bills) and Wil Lutz (Saints) are also decent options, as usual.

I referenced good defenses above, and the two best in the NFL are going head-to-head in Week 13. The Football Team is first and the Steelers are second. Advantage in this one: Steelers. Obviously, you aren’t going to start any defense against Ben Roethlisberger and company. All of the five clubs ranked above have great matchups, which is why they get a nod here. Chicago, Kansas City, and Minnesota are also reasonable plays.