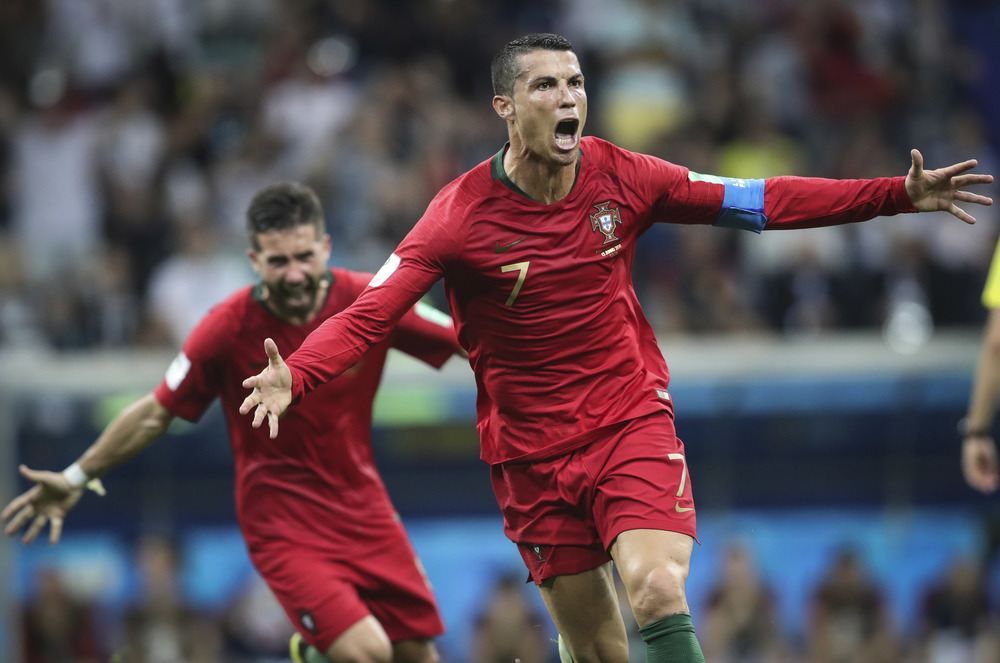 Since graduating from Davidson (The College That Stephen Curry Built), I have been writing about sports -- just about any and all you can think of! -- and coaching tennis in Atlanta, GA. Beyond the four major sports, I am an avid tennis fan and cover the ATP Tour on a daily basis. If I'm not busy writing, you can generally find me on a tennis court or traveling the world wherever a sporting event takes me.
@Dimonator133
Updated: 11:29 AM ET June 11, 2020

The Bundesliga is already back. La Liga, the English Premier League, and Serie A are all returning in June. Yes, for the most part, all systems go for European soccer despite the ongoing coronavirus crisis. Of Europe’s top five associations, only France’s Ligue 1 was completely canceled (Paris Saint-Germain owned a massive lead atop the table through 27 matches and was declared the champion).

Let’s take a look at everything—well, at least the essentials—you need to know about the four remaining leagues.

Germany’s top clubs returned to action on May 16, leading its sport’s chargeback into the headlines. Having been suspended on March 13, the Bundesliga endured a two-month hiatus. As with all of the other European leagues that are resuming play, there are no fans in attendance.

Through 29 matches (28 for a few of the 18 clubs), Bayern Munich is seven points clear in the table’s No. 1 spot. Borussia Dortmund currently finds itself in second place and no other squad is within single-digits of the lead. Bayern Munich is a perfect 4-0-0 since resuming its 2019-20 campaign, including a 1-0 defeat of Dortmund this past Tuesday.

This coming Sunday, the Reds are -197 favorites against fourth-place Bayer Leverkusen; a draw is +326, while Leverkusen is a +422 underdog. Be sure to check out our daily soccer expert picks now that the sport has returned.

Spain’s government recently confirmed that competitive sports can return throughout the country on June 8 and its top soccer league won’t be wasting much time. La Liga will be back in business on June 11 (Sevilla vs. Real Betis). Nine matches featuring the remainder of the 20 teams will take place between June 12 and June 15, including Barcelona vs. Real Mallorca.

Barcelona is a -165 favorite to capture the La Liga title. Real Madrid, which is in second place and just two points behind, is +125. No other contender has better than +25000 odds.

The EPL will return to the pitch on June 17. That is blissful news for soccer fans throughout the world, but there is hardly any suspense regarding the league’s overall outcome. With 82 points through 29 matches (27-1-1), Liverpool is a lock to capture the title. Second-place Manchester City is 25 points back, followed by Leicester City and Chelsea.

Four of the Premier League’s 20 clubs have contested only 28 matches instead of 29. That quartet will usher in the EPL’s resumption on June 17; Man City is going up against Arsenal and Aston Villa is facing Sheffield United.

The Citizens are -267 favorites to defeat Arsenal.

Italy’s top league has been suspended since March 10. It was originally scheduled to resume on June 13 before the national lockdown was extended until June 14. Now the target date for Serie A action is June 20.

“Italy is starting up again and it’s only right that football can also get going,” said Vincenzo Spadafora, the country’s minister of sport. “In the light of this we can say that the championship can start again on June 20.”

With 12 matches remaining, Cristiano Ronaldo and Juventus hold a one point lead in first place ahead of Lazio. Third-place Inter Milan is nine points off the pace (it has 13 matches left on its schedule).

Juventus is a -225 favorite to lift the trophy.