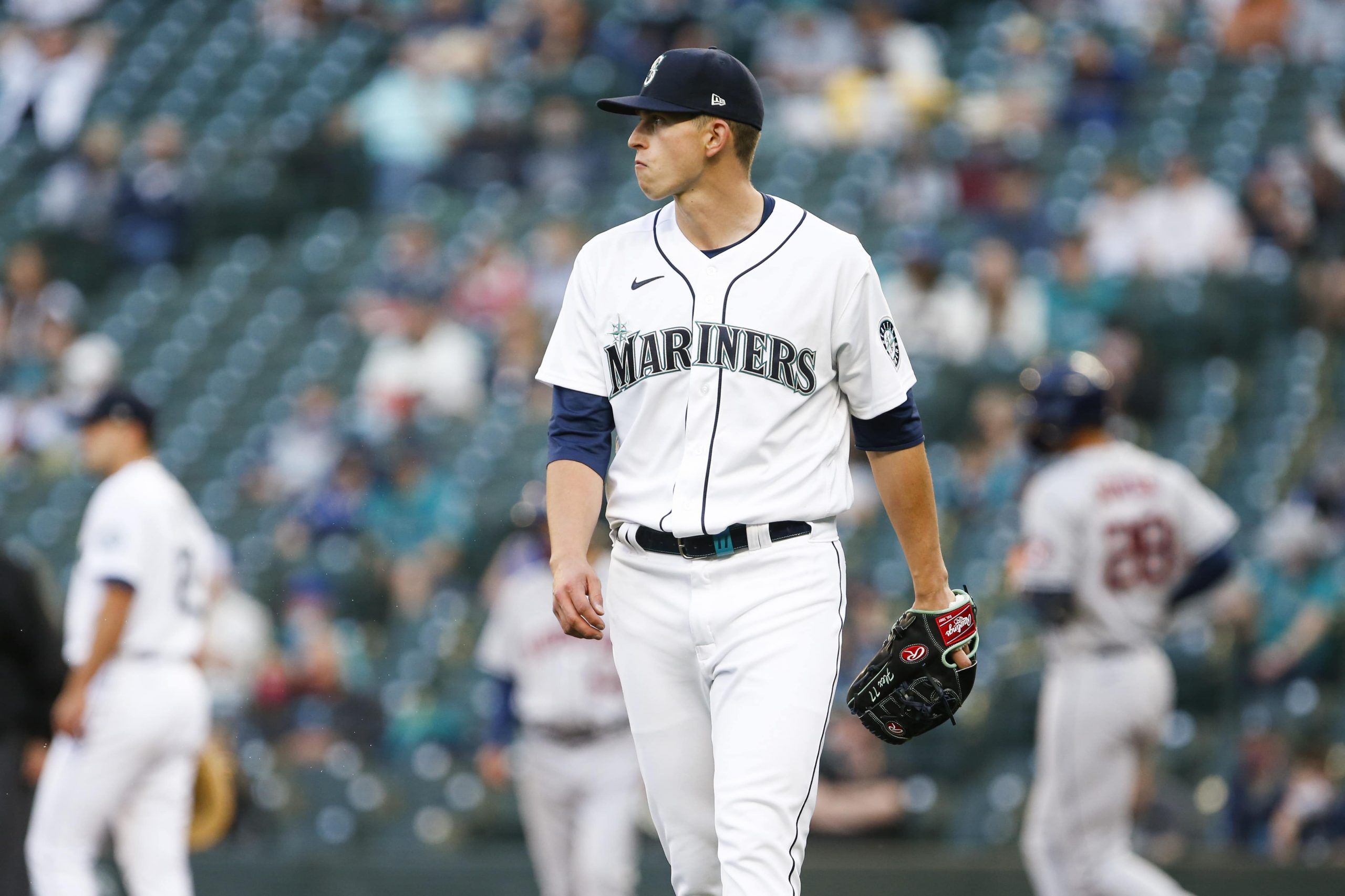 Matthew has been with Pickswise for a while now, covering a wide variety of sports. His main passions are college football and UFC, and those are the sports he has covered the most. Matthew uses a variety of methods to handicap games, including stats, trends, injuries, and situational factors. His goal is to consistently give out winners and will put in the research to try and achieve this.
@Sixfigurematt
Updated: 11:28 AM ET August 02, 2021

We’ve put together a four-pick cross-sport parlay that will take you right through Monday night and Tuesday morning, including action from the Olympic basketball and the MLB.

Two picks are taken from each sport and a winning ticket gives us a nice payout with odds at +1232 with BetMGM: that’s over 12/1! Let’s break down each of these four plays. Remember to gamble responsibly.

Only one of these teams has much to play for right now and that is Philadelphia. Ranger Suarez is tough to get behind because we haven’t seen him in this starter role for a few years but we can still lean to Philly due to the urgency they have and the much better lineup. Plus there is not much excitement about Nationals starter Josiah Gray, who is in a tough spot making another debut in a new city. There is a lot of pressure on him to impress. Take Philadelphia.

Neither Michael Wacha nor Chris Flexen walks many batters, but both have been hit harder than the average pitcher this year. Flexen is coming off a start in which he gave up 7 runs on 9 hits against the Astros, and while it’s unlikely he’ll replicate those poor numbers against Tampa Bay, he has consistently given up a couple of runs on 6 or 7 hits, even in his better starts.

Wacha is coming off a very good outing against the Yankees, but that’s been exactly his issue – he can’t string strong starts together. Wednesday’s game was Wacha’s fourth start this year in which he went at least 5 innings and gave up no more than 1 run. His ERA in his subsequent outings following each of those starts is 8.53. If that trend continues, the over should hit comfortably.

This Spanish squad is incredibly experienced and has been playing together for several major tournaments, allowing them to build a chemistry that is tough to match for any team, especially this iteration of Team USA. Ricky Rubio has been terrific at the tournament, averaging 21 points and 7 assists per game. With the playmaking abilities of Marc and Pau Gasol, he should have the freedom to remain aggressive in scoring the ball. Marc Gasol is a great anchor to this defense, much like Rudy Gobert is for France. Expect Spain to remain equally defensively disciplined and keep this game tight throughout.

Be sure to check out our full game preview for this matchup. You can also read all our coverage for the Tokyo 2020 Olympics.

Argentina have so far been relying on Luis Scola for a large part of their offense, but he should not have an easy outing here. Aron Baynes is someone he should struggle to back down and gain post position against. Jock Landale too has terrific length and should have success contesting him in the post and closing down his shots. On the other end, Landale is great at running the floor and his dives to the rim should keep Scola fully occupied. Argentina has suffered two double-digit losses so far, and with the defensive play of this Australia squad, they should have issues scoring enough to make up for their defensive deficiencies.

Be sure to check out our full game preview for this matchup. You can also read all our coverage for the Tokyo 2020 Olympics.