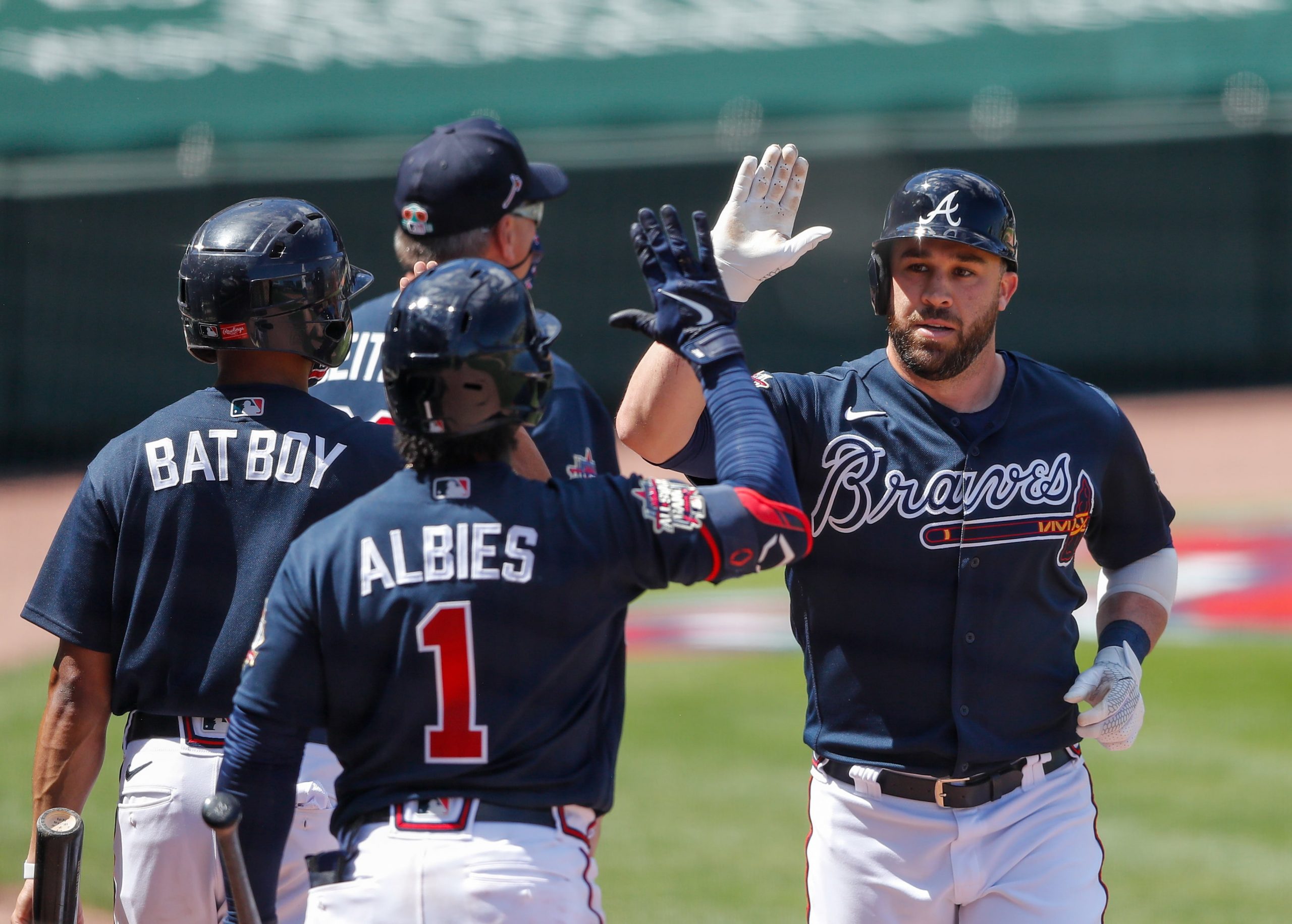 We have put together a four-pick cross-sport parlay that will take you right through Monday night and Tuesday morning, including action from the KBO and MLB.

Two picks are taken from each league and a winning ticket gives us a nice payout with odds at +924 with DraftKings; that’s more than 9/1! Let’s break down each of these plays. Remember to gamble responsibly.

Wade Miley will toe the rubber for Cincinnati, and he is 6-2 with a 2.56 ERA at home this season. He seems to have a favorable matchup going up against a Chicago lineup that is not very threatening. On top of their offensive woes, the Cubs’ pitching staff is posting a horrendous 7.69 ERA over the last 15 days. That is the highest mark in the National League during this span, and with them opting for a bullpen game in this matchup you can look for Cincinnati’s powerful lineup to give Chicago’s pitchers some issues. Back the Reds on the -1.5 run line.

The Braves are giving Touki Toussaint a run as a starter now. He has made 5 starts and the team is 3-2 in those games. In a small sample, he has been better on the road than at home, including his best game, a loss to Philadelphia in which he struck out 10. Marlins lefty Braxton Garrett has made 6 starts this season. Miami lost the first 4 but they have won the last 2, beating the Mets and Padres. Atlanta is in first in the NL East so you have to favor the Braves, even on the road. Toussaint has been contributing to winning since his call-up, so don’t fade him in this spot just because Miami has won a few games. With Atlanta’s powerful lineup, they are a tough fade against a team that doesn’t score much. Take Atlanta.

The Twins will start Andrew Suarez in this spot and he has been more than impressive. His record on the season is 8-2 and he has an ERA of 2.52. Unlike like his opponent, Suarez has been exceptional against the KT Wiz. He is currently 1-0 and has an ERA of 2.70.

Even though the KT Wiz are on a winning streak, the pitching for the Twins looks to be too strong for this series opener. For that reason, look to back Suarez and the Twins on Tuesday morning.

The SSG Landers will start Won-Seok Oh in this spot and he comes in with a record of 5-4 and his ERA is 5.47. He has not faced the Dinos much this season, but in his lone start, he allowed 7 runs over 2.0 innings. With a couple of relief appearances, his ERA against the Dinos is 9.00.

The Dinos will turn to Myung-Gi Song in this game and he has not had the greatest season. He is 6-5 on the year and has an ERA of 6.20. The good news is that he has not faced the SSG Landers and should be somewhat of an unknown to their lineup. At least for the first part of the game.

Both pitchers have clearly had their struggles, but the ERA for Oh against the Dinos is concerning. Ultimately, the Dinos are 5-2-1 against the Landers this year, so with a pitcher that the Landers have not seen yet, backing the Dinos as a small underdog will be the play.