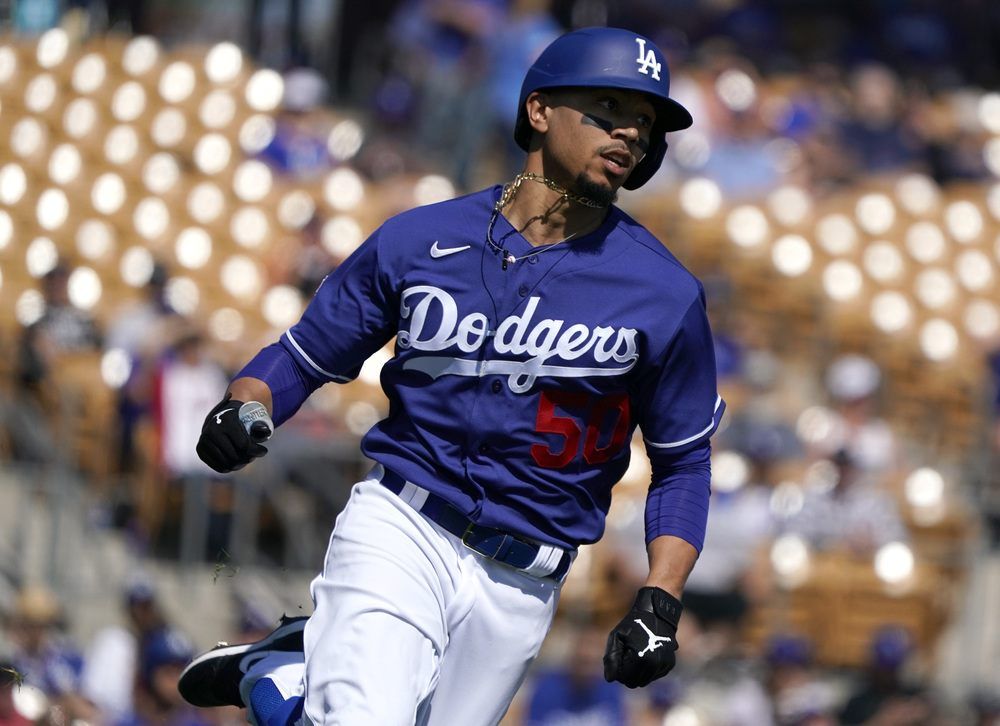 Matthew has been with Pickswise for a while now, covering a wide variety of sports. His main passions are college football and UFC, and those are the sports he has covered the most. Matthew uses a variety of methods to handicap games, including stats, trends, injuries, and situational factors. His goal is to consistently give out winners and will put in the research to try and achieve this.
@Sixfigurematt
Updated: 13:00 PM ET August 08, 2021

We have put together a four-pick cross-sport parlay that will take you right through Sunday night, including action from Major League Soccer and the Major League Baseball.

Two picks are taken from MLB with two from MLS. A winning ticket gives us a nice payout with odds at +680 with BetMGM: that’s more than 6/1! Let’s break down each of these four plays. Remember to gamble responsibly.

Walker Buehler is 11-2, leads the MLB with 19 quality starts in 22 outings, and his 2.16 ERA currently ranks second in the league. In his last 5 starts, Buehler has allowed just 4 runs and the Dodgers are outscoring their opponents 42-11 during that span. The Dodgers rank second in team on-base percentage and have now added Trea Turner to the top of the lineup. A home record of 34-20 is the fourth best record in the league. The Dodgers have won 4 of their last 5 games against the Angels, so take the Dodgers -1.5 to cover the run line in the series finale on Sunday.

The South Siders have won 4 of the last 5 meetings with the Cubs at Wrigley Field. As the favorites, the White Sox are 60-30, which is the best record in the American League. A road record of 24-14 when favored is the second-best record in the MLB. The White Sox have been victorious in 6 of the last 9 games against the Cubs, so take the visitors on the South side to earn the road sweep at Wrigley on Sunday Night Baseball.

The Earthquakes have played to 1-1 draws in 4 of their past 5 matches, with a win over then-first-place Seattle as their only other result. It’s worth noting that this is a team that managed to sneak into the playoffs last year despite playing half the season at a USL Pro-worthy level and conceding more goals than any other team in the league. They are now just 3 points out of the last playoff spot this year and, with their woes appearing to be behind them, don’t be surprised if they sneak in again. Double your chances and take a tie or a San Jose win.

The Galaxy host a last-place Vancouver team that’s actually played better than its current position in the standings over the past few matches. But the Whitecaps don’t have the talent to consistently put together strong performances against the league’s best teams, and over the course of a 34-match season it’s hard to see them climbing much higher out of the basement than they currently are. The two teams have met twice in the past 6 weeks, splitting their meetings with Vancouver serving as the home team both times, but now that the Galaxy are less depleted, more confident, and playing at home, they won’t drop any points. Take Los Angeles on the money line with plenty of confidence.