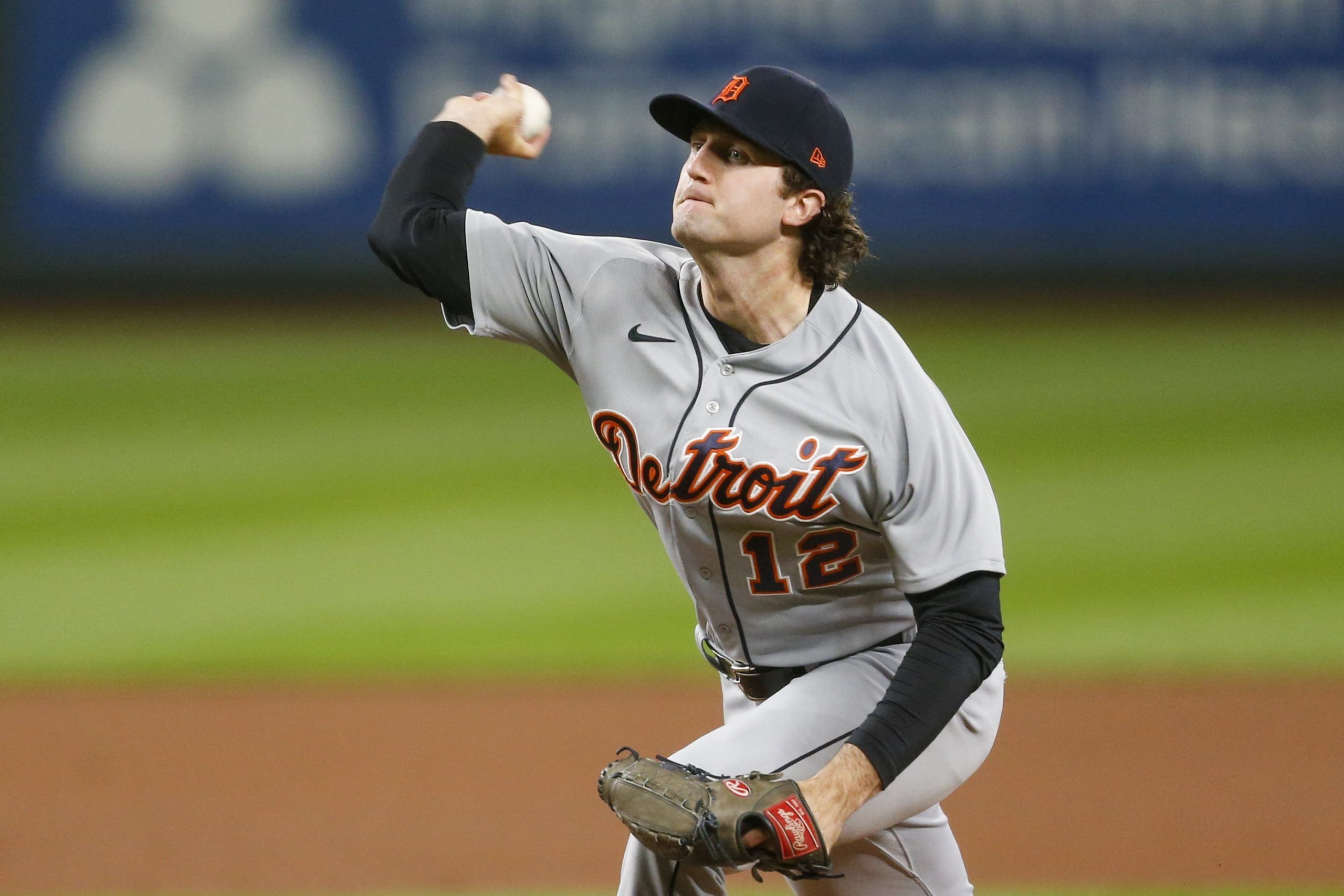 Matthew has been with Pickswise for a while now, covering a wide variety of sports. His main passions are college football and UFC, and those are the sports he has covered the most. Matthew uses a variety of methods to handicap games, including stats, trends, injuries, and situational factors. His goal is to consistently give out winners and will put in the research to try and achieve this.
@Sixfigurematt
Updated: 11:45 AM ET August 17, 2021

We have put together a four-pick cross-sport parlay that will take you right through Tuesday night, including action from the MLS and MLB.

Two picks are taken from each sport and a winning ticket gives us a nice payout with odds at +3597 with DraftKings; that’s more than 35/1! Let’s break down each of these plays. Remember to gamble responsibly.

When Dylan Bundy starts against any team besides the Texas Rangers, he’s not very good. He comes into this matchup with a 6.07 ERA and 1.35 WHIP in 21 appearances this season and the only time he has allowed fewer than 2 runs this year was when he shut out the Rangers.

Similarly to Casey Mize, Bundy has a high barrel rate and an even higher solid-contact rate, so he hasn’t been getting a lot of swings and misses. That shows in his 21.1% strikeout rate, which is his lowest mark in his last 7 seasons. Even if Bundy breaks out of his season-long slump of bad starts, he will need his offense to start hitting as the Angels rank 28th in on-base percentage and 29th in batting average in the last 30 days and they are 3-7 in their last 10 games. The Tigers have the better pitcher and the much stronger offense, so take them at a great money-line price.

Reynaldo Lopez has been used primarily out of the bullpen this year, but he has made 2 starts, lasting 3.0 innings each time. He has a fantastic 1.35 ERA across 20.0 innings of work this season, but a 3.68 FIP and a .163 BABIP suggests that regression is on the way. The Athletics offense is tremendously inconsistent, but they should be able to get a few runs off of Lopez. Oakland has the starting pitching advantage in this matchup with Chris Bassitt on the hill. They have a competitive offensive attack, and have actually been much better than the White Sox at the plate in recent weeks. The Athletics also have their entire bullpen rested and available heading into tonight’s action, whereas Chicago used Liam Hendriks, Craig Kimbrel, and Michael Kopech all for 18 pitches or more in the win last night. Oakland is a strong play here.

San Jose haven’t lost in 8 straight games after dropping 6 of 7 in May and June. It’s clear there’s at least some confidence in their locker room, and even though they haven’t made many changes to their roster, the current group is starting to click.

That said, they’re still 9th in the MLS Western Conference standings, just outside a playoff spot, and while ties show fight against the top teams in the league, playing to 6 of them in their last 8 games has kept the Earthquakes from climbing higher. They’ve taken a point in tough games on the road against Kansas City and Portland, but are also coming off a 0-0 result at home against Vancouver, a match they were heavily favored to win. Teams that have a ton of fight but lack championship mentality often finish in the middle of the pack, and there’s not a more accurate way to describe San Jose’s current position in the standings. Bet on another tie against Minnesota.

Be sure to check out our full game preview for Minnesota United vs San Jose Earthquakes.

The Galaxy have yet another tough task on hand as they welcome the Colorado Rapids to southern California on Tuesday night. The Rapids might not be the most well-known team in the league or receive the most national attention, but they’re a solid squad that has advanced to 4th place in the Western Conference on the strength of their defense, a unit that has conceded just 17 goals in as many games this year. They’ve given up just one goal in their past 3, and that was in a strong 3-1 away win at Houston last time out. This version of the Galaxy isn’t nearly as formidable as their best team, and Colorado’s back line should be more than up to the task. Take the away team to get all 3 points.

Be sure to check out our full game preview for Colorado Rapids vs LA Galaxy.