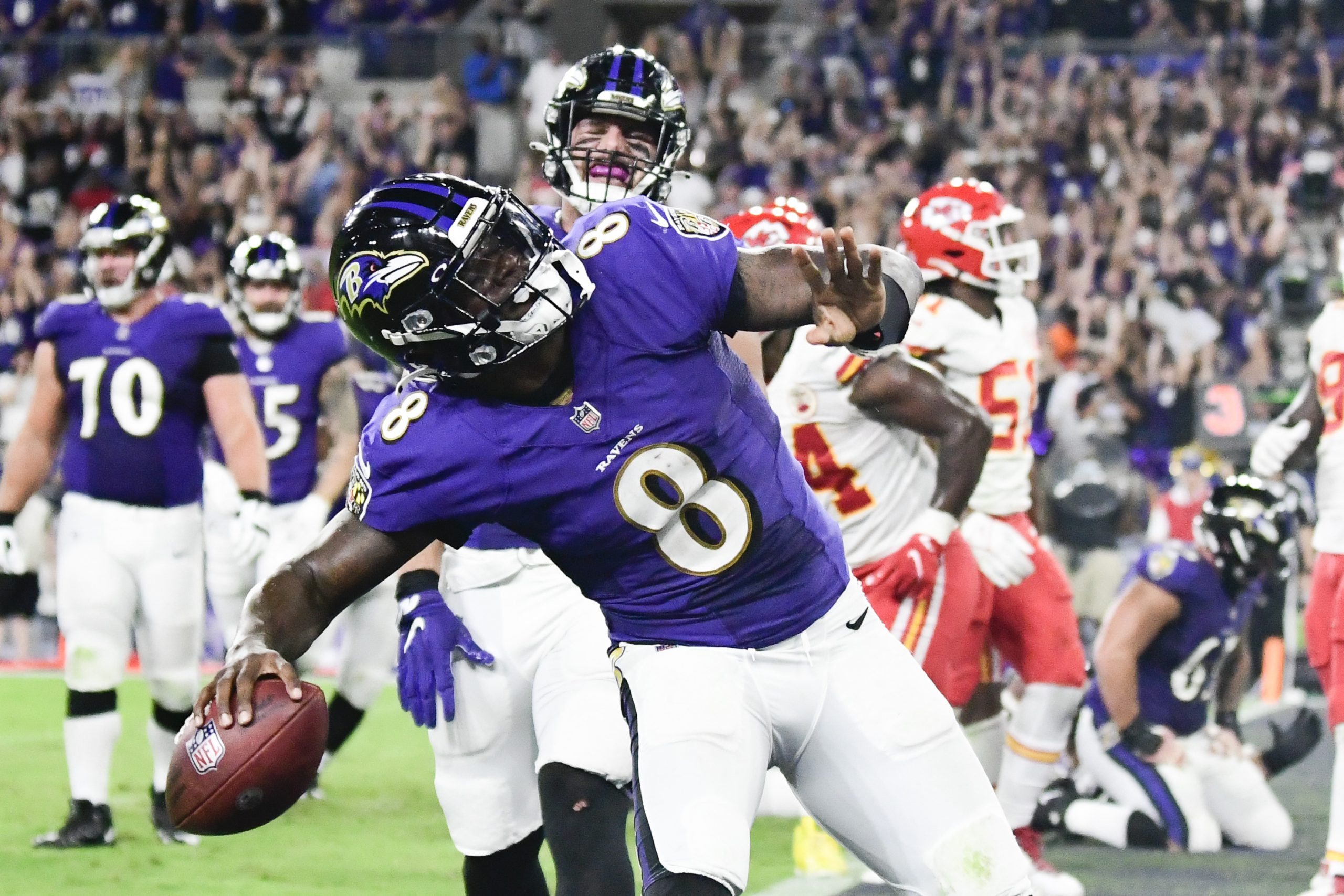 It’s been another busy week of injury news in the NFL, so to help you get up to date before you lock in your bets on Sunday’s Week 11 slate, here’s a roundup of all the main injury and availability issues.

Tim Boyle is set to make his first NFL start for the Lions at Cleveland with Jared Goff ruled out due to an oblique injury. Goff is also a doubt for the Thanksgiving Day game against the Bears.

For the Browns, running back Nick Chubb is back after missing the loss to the Patriots, and Baker Mayfield is set to start despite adding foot and heel issues to his ongoing shoulder problem.

Ravens QB Lamar Jackson was added to the injury report again on Saturday as questionable having suffered will an illness this week. He is inactive against Chicago. Tyler Huntley will start. RB Latavius Murray is expected to play.

Both teams have had their QB situations in flux this season but this game is set to start with Tua Tagovailoa under center for the Dolphins and Joe Flacco starting for the Jets.

Green Bay QB Aaron Rodgers is set to start despite being limited in practice with a toe injury.

RB Alvin Kamara is out for the Saints, so Mark Ingram will lead the rushing attack missing the services of both starting tackles Terron Armstead and Ryan Ramczyk.

Cam Newton is set to start at QB for the Panthers, although last week’s starter PJ Walker could also feature.

RB Elijah Mitchell is rated doubtful for the 49ers. RB James Robinson is questionable for the Jaguars but is expected to play.

Dallas wide receiver Amari Cooper (Covid protocols) is out, and he’s another who could also miss the Thanksgiving Day action too. Offensive tackle Tyron Smith could also be out for the Cowboys.

This is a big one as it appears the Cardinals are trending toward not risking QB Kyler Murray in this game with their bye coming up next week. Colt McCoy will start again if Murray is ruled out.

Running back Chris Carson remains out for the Seahawks, so Alex Collins leads the rushing attack.

QB Ben Roethlisberger is back for the Steelers, but they are missing defensive trio TJ Watt, Joe Haden and Minkah Fitzpatrick.