HomeAnalysisSoccer AnalysisCONCACAF Gold Cup Sunday best bets: It's time for the US to shine

CONCACAF Gold Cup Sunday best bets: It's time for the US to shine 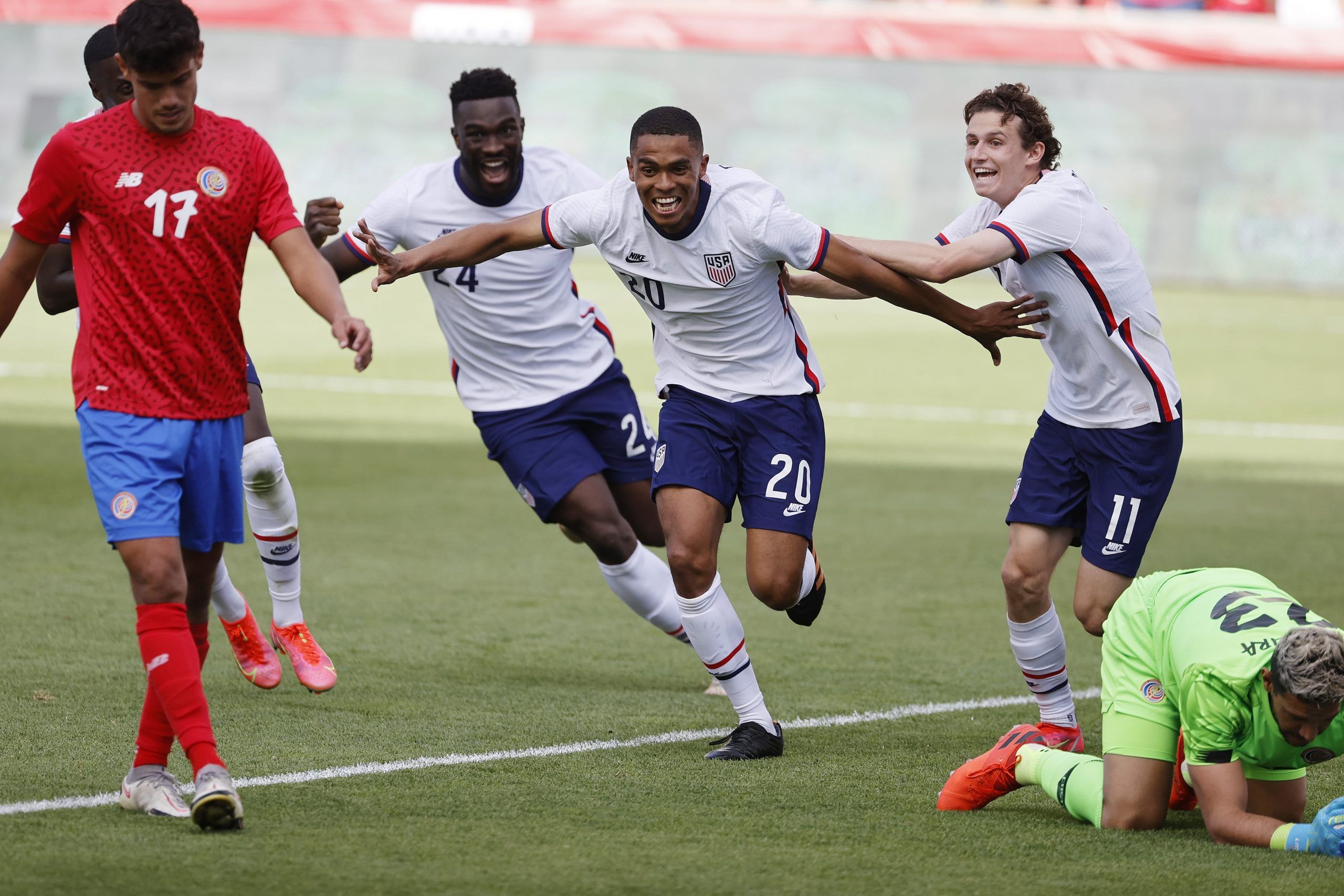 I am a sports handicapper who is lucky enough to write about my true love; sports. "We may all root for different teams, but our objective remains the same... Beat the book! Remember, it's a marathon not a sprint."
@MrBradThomas
Updated: 5:45 AM ET July 11, 2021

The Gold Cup is under way and Canada has been dealt a huge blow prior to their opening match. Bayern Munich star Alphonso Davies is set to miss the entire tournament after picking up an ankle injury in practice. The absences of Davies will be felt as the tournament progresses, but little impact should be felt in their Sunday fixture with Martinique. Sunday’s slate includes fixtures between Canada and Martinique, El Salvador and Guatemala, and the United States and Haiti. We will turn our attention to the latter as Haiti travels to Kansas to take on the USA.

The United States men’s soccer team takes on Haiti at Children’s Mercy Park in Kansas City, Kansas to open their Gold Cup campaign. There is much to be excited about for this USA side. This is a great opportunity for the US to rest top players for World Cup Qualification while being able to asses the quality and form of the younger talent.

It’s no secret that most of the fans in the stadium during the fixture with Haiti will be donning red, white and blue. Regardless of the location, the United States has the upper hand in this fixture. Unlike many of the matches played by the senior team, this offense has pieces that should equate to more offensive production.

Whether Gregg Berhalter decides to start Gyasi Zardes or Daryl Dike, the USA should not struggle to find the back of the net. In their tune up game against Costa Rica, they were able to net four goals on 11 shots. Yes, the team will be a little different, but the result should be similar.

Haiti comes into this fixture riding high from their two playoff qualification matches where they defeated St Vincent and the Grenadines 6-1 and Bermuda 4-1. The United States will be a much taller task. USA has a strong defense starting with New England’s keeper Matt Turner and the stellar backline of Reggie Cannon, Walker Zimmerman, Miles Robinson and Sam Vines.

Couple the difficulty Haiti will have scoring with the re-energized offense of the United States, and I will be taking USA -1.5 (-120).

Be sure to check out our same game parlay for the Euro 2020 final between England and Italy (+2139 odds!)