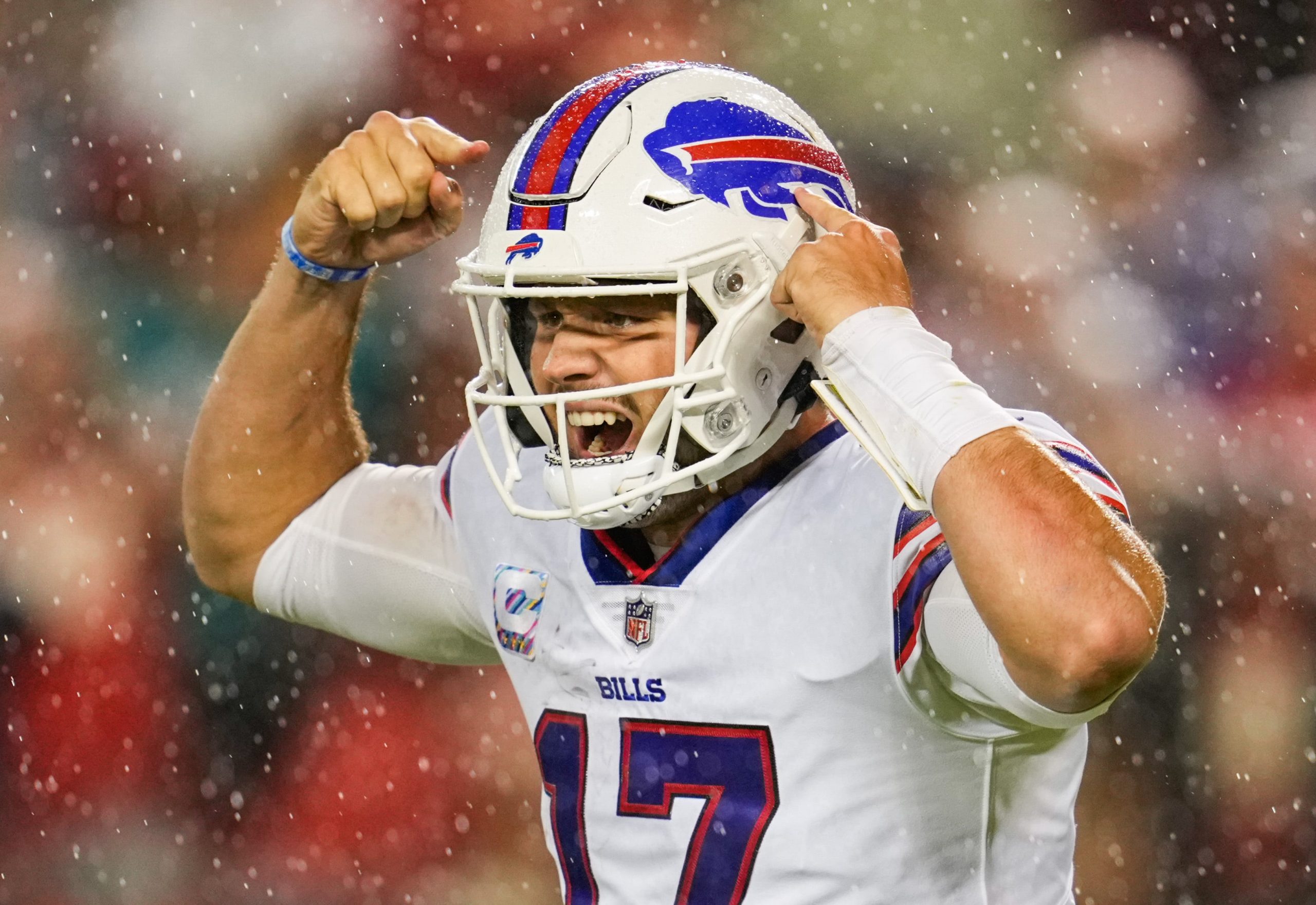 The stretch run is underway as just five weeks remain in a wild and wacky NFL season. This will be the last week that teams are on bye, and the Super Bowl market is coming into focus, as I discussed in this week’s “Back to the Futures” column. Some things to keep in mind as we reach the final stages of the regular season…

The lines are as sharp and the market is as efficient as it’s been all season, as has been the case with each passing week. Therefore, regular spread and total bets have less value to me, and teasers offer more value. It’s a simple concept, the more accurate the market becomes, the more advantageous it is to move lines in your favor, which is exactly what we do when we tease spreads.

We will start to apply that lesson this week as I am adding a 3-team, 10-point teaser to my best bets card for the first time this season. Last week’s picks went 1-2, with both favorites losing outright. Not my best work, and I’d be lying if I said I was having a good season betting on the NFL, as my record indicates. But I am feeling very good about the futures portfolio I’ve built, and there’s still 5 weeks left to turn things around. Onward to the selections.

This was one of the two NFL bets I detailed in this week’s “Early Birds” column, and the market has agreed with me so far. The lookahead here was Ravens -1, it then reopened Browns -1 after Baltimore’s loss in Pittsburgh. Since then, there’s been movement towards the Browns, and this line has even touched -3 at some shops, despite BetMGM’s Darren Darby reporting relatively split action on both sides. That tells me the sharp money prefers Cleveland.

“The Ravens haven’t been playing amazing football lately, they should have lost at home two weeks ago and are only getting more injured as the season progresses, ” said WynnBET Trader Sawyer Johnson. “The Browns have had a bye to rest up and recover from those injuries.”

The schedule quirk certainly favors Cleveland, who have had two weeks off to sit and stew over that tough primetime loss in Baltimore, and I expect the Browns to bounce back.

*Bet Sunday at Superbook, would play down to +3

The Bills were my other early bet in the NFL this week, and the market has leaned towards Buffalo, as you have to pay for the hook at most sportsbooks now. At the time of publication, I saw a +3.5 (-115) available at Circa and Caesars, and a 3.5 (-120) at DraftKings. At that price, I might just play the +3 at +100 or +105, I also think the money line is an attractive bet here at +160 or longer and I will likely be adding it for a half-unit or so.

It’s been a rollercoaster season for Buffalo, who have not won or lost consecutive games since Weeks 4-5. That type of trend should never be the sole reason for placing a bet, but it correlates with the analytics. Football Outsiders ranks the Bills as the highest variance team in the NFL this season, which translates to me as Buffalo is a bad team to bet on as a favorite. However as a dog, they’re 5-1 against the number and 4-2 straight up in the last two seasons. They also won their only game outright as a dog this season at Kansas City.

“The Bills feel like the right side, it’s a good buy-low spot for them and the Bucs are overrated,” said TwinSpires Trading Analyst Zachary Lucas, who has been down on Tampa all season. The Bucs’ injuries in the secondary are a huge concern for me, and it should help a potent Bills passing offense that was subdued by Bill Belichick (and Mother Nature) on Monday night.

Both teaser legs this week move favorites through both key numbers in relatively low total games, which is ideal, and why I’m comfortable risking an extra half unit. The Texans offense gained just 114 yards against the Colts on Sunday and now faces more QB questions between Tyrod Taylor and Davis Mills. It probably doesn’t matter who is under center for Houston, because on the other side, Russell Wilson seems to be getting healthier by the week, which is great news for Seattle’s faint playoff hopes.

This is a perfect sell-high spot for the Lions, whose first win on Sunday felt like a Super Bowl victory. The Broncos are also coming off a frustrating loss to the Chiefs that saw steady Teddy Bridgewater throw two brutal picks, and the special teams commit another fluky turnover on a muffed punt. I don’t trust the Lions to handle prosperity well, and only needing Denver to win by a field goal at home is a very attractive teaser option.

Credit to “Let’s Bet It” producer Jack Harrison for turning me onto these a few weeks ago. I gave one out on Thanksgiving, and they’ve slowly grown on me since. As discussed earlier in the column, the market becomes more efficient as the season drags on, so moving the lines 10 points, in theory, should offer slightly more value than it did in the earlier weeks, especially moving double-digit favorites through the key numbers of 3 and 7. In the last five seasons, teams favored by 10 or more are just 31-36-1 ATS this but 56-12 straight up, so if you pick your spots right, I believe these can be profitable.

There are two of those instances on the board this week that stand out. The Chargers will face either Mike Glennon or Jake Fromm for the Giants, and despite LA missing pieces, as long as Justin Herbert is playing, I feel confident they’ll win the game. Same for the Packers, who are fresh off the bye with Aaron Rodgers’ toe hopefully healthy. Rodgers truly owns the Bears in his career to the tune of a 20-7 record ATS and 22-5 SU. The line didn’t move at all once Justin Fields was announced as the starter, and I don’t see the rookie winning outright in his first trip to Lambeau Field.

The Jaguars have some bounce-back appeal after a tough loss to the Rams, and I’m confident they can keep things close against the Titans and Mike Vrabel, who are just 3-6 ATS as favorites of 7+ points during his tenure with Tennessee.