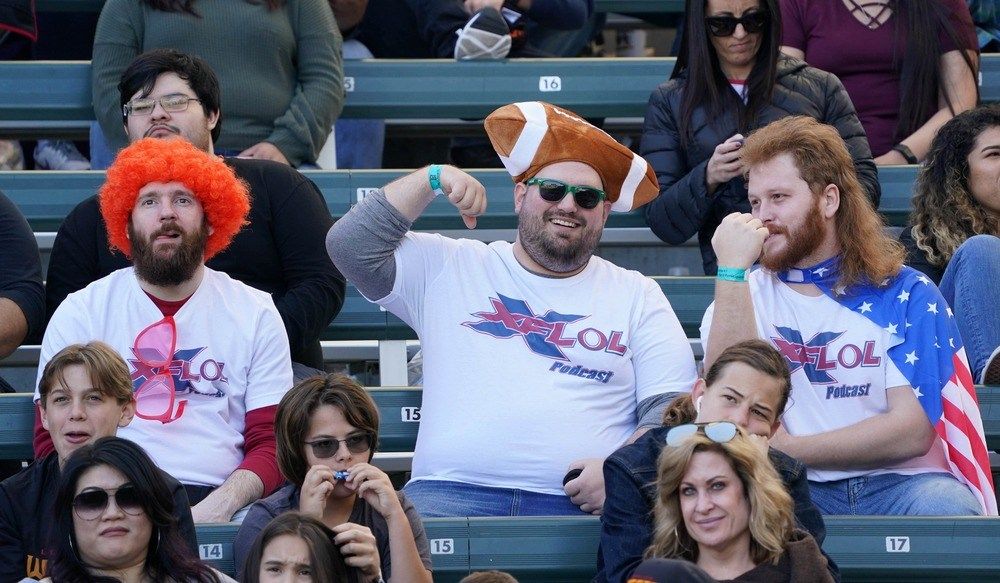 Becoming a football town is no easy task, but it seems as if Los Angeles is coming full circle in becoming that town with the Los Angeles Wildcats. One of the biggest parts of being a football town is the tradition that runs through each team as well as families across town. With the Los Angeles Rams returning back to southern California, and the Chargers slowly but surely claiming their stake in the popular town, the LA Wildcats have shown Los Angeles is truly a football town after the successful home opener. It may not have been successful in the way of the game result losing to the Dallas Renegades by the final score of 25-18, but fans showed up and supported a brand new team in Los Angeles.

As I sat in the press box, there was never a dull moment with the fans as there were countless “Let’s Go, Wildcats” and “Defense” chants throughout the game. Even though the crowd attendance was announced at 14,979, there were often times it seemed as if there were 25,000 screaming fans at the stadium. This is just the beginning for the Wildcats fan base and the city of Los Angeles to showcase how they can support any football team in the town.

Walking around during pregame, there were all kinds of football fans across the stadium. Even though the majority of fans were rocking the brand-new Wildcat gear, there was still a good amount of fans rocking, LA Rams and Chargers, USC, UCLA, and even other NFC West gear. One of the biggest differences about the XFL and the NFL is the strong push to support because “for the love of football”

As the XFL continues to grow and grow, expect the LA Wildcats fanbase to as well. There are a lot of eager fans waiting to get their chance to head down to Carson to cheer on the Wildcats and trust me it is worth it. Los Angeles is a football town and the Wildcats are in the perfect situation to have one of the strongest fan bases in the league. 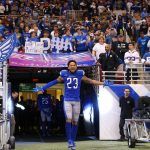 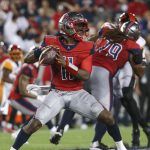 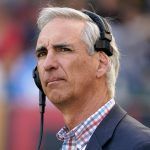 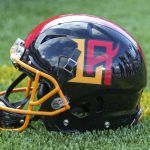