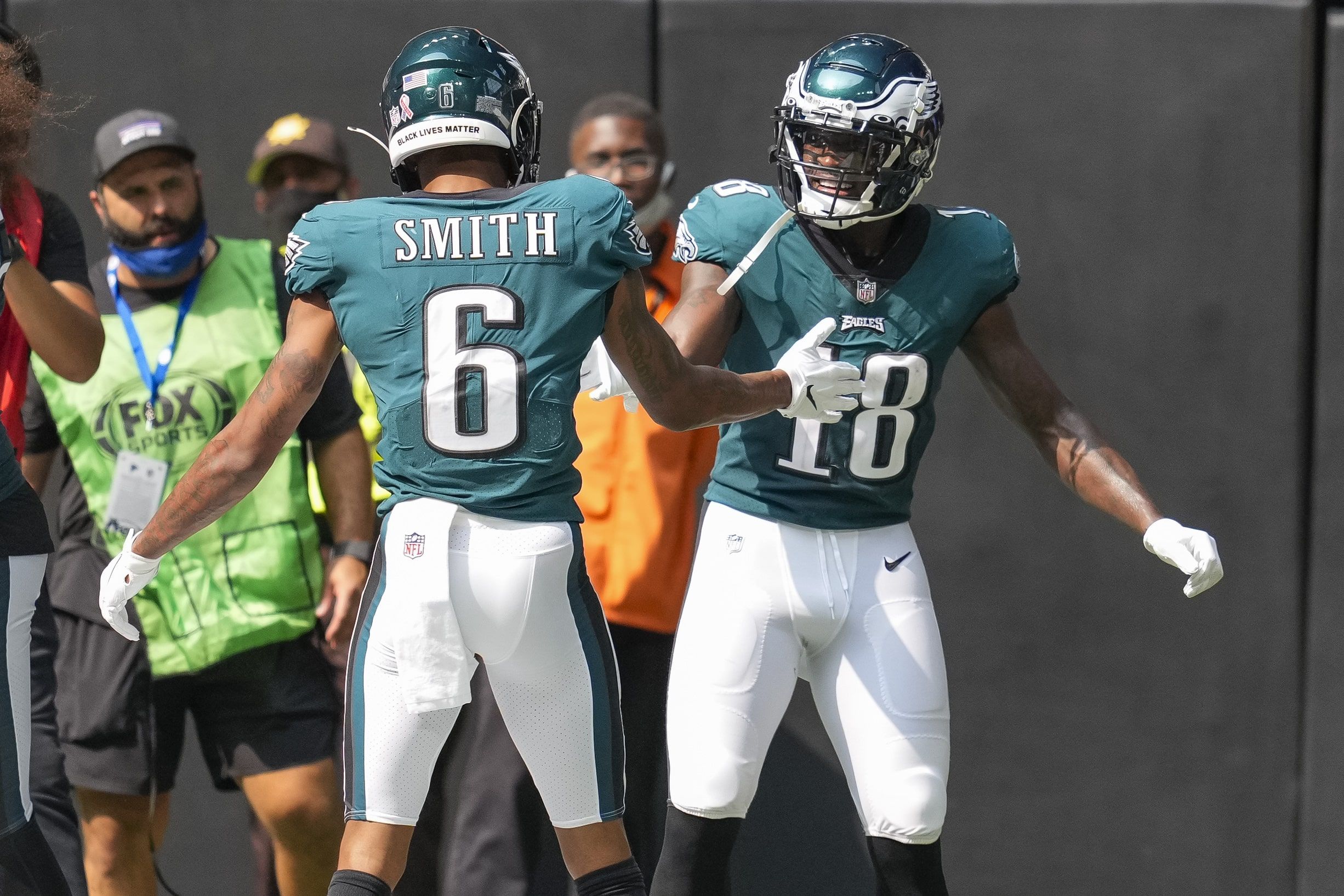 I'm an editor here at Pickswise who was raised in a household full of sports fanatics. Since I unfortunately never had LeBron James' jumping ability I wasn't able to make it to the NBA, and chose writing about sports as the next best thing. An avid sports bettor myself, I'm excited to get to write about the industry as it gets set to take off across the country. Buckle up.
Updated: 5:05 AM ET December 05, 2021 Detroit’s defense has looked somewhat competent recently, but that’s because they’ve faced sputtering Bears, Browns and Steelers offenses the past three weeks. The last time they played a competent offense was against Philly a few weeks ago, and they lost 44-6. Minnesota is a lot better than their record indicates, and they should steamroll the Lions.

This line dropped from seven to five upon news that Eagles QB Jalen Hurts likely won’t play, and I think that’s an overreaction. Hurts doesn’t do anything as a passer, and it’s not much of a downgrade from him to Gardner Minshew. No matter who is at quarterback for the Eagles, their defense should dominate Zach Wilson.

Don’t look now, but Washington is making a serious run. They’ve won three in a row, including a double-digit victory over the Bucs. The defense is playing its best ball of the season, and so is QB Taylor Heinicke. On the other hand, the Raiders have scored 16 or fewer points in three of four and they’ll now be without top weapon Darren Waller.

Plug your nose and bet the Steelers this week. Pittsburgh has looked truly awful recently, but this number is too high. Just last week, the Steelers were a smaller favorite on the road against the Bengals. If there was ever a chance for a last stand for Mike Tomlin’s team, it would be here.

Speaking of last stands, I think the Seahawks will make one against the 49ers. San Francisco relies on their ground game to carry the offense, but Seattle is very solid against the run. Jimmy Garoppolo isn’t going to go on the road and put on a show, especially with Deebo Samuel out for this one.

The computer and I are both on the Eagles this week, as the machine isn’t concerned about Hurts’ potential absence either. Our system faded the Texans last week and backed the Jets, and now they’re fading Houston once again. This is the second time they’ve backed the Jags recently, so our model isn’t afraid to pick off value with some bottom-feeders. Last week I went 3-2, while the computer went an impressive 4-1 for the second week in a row.