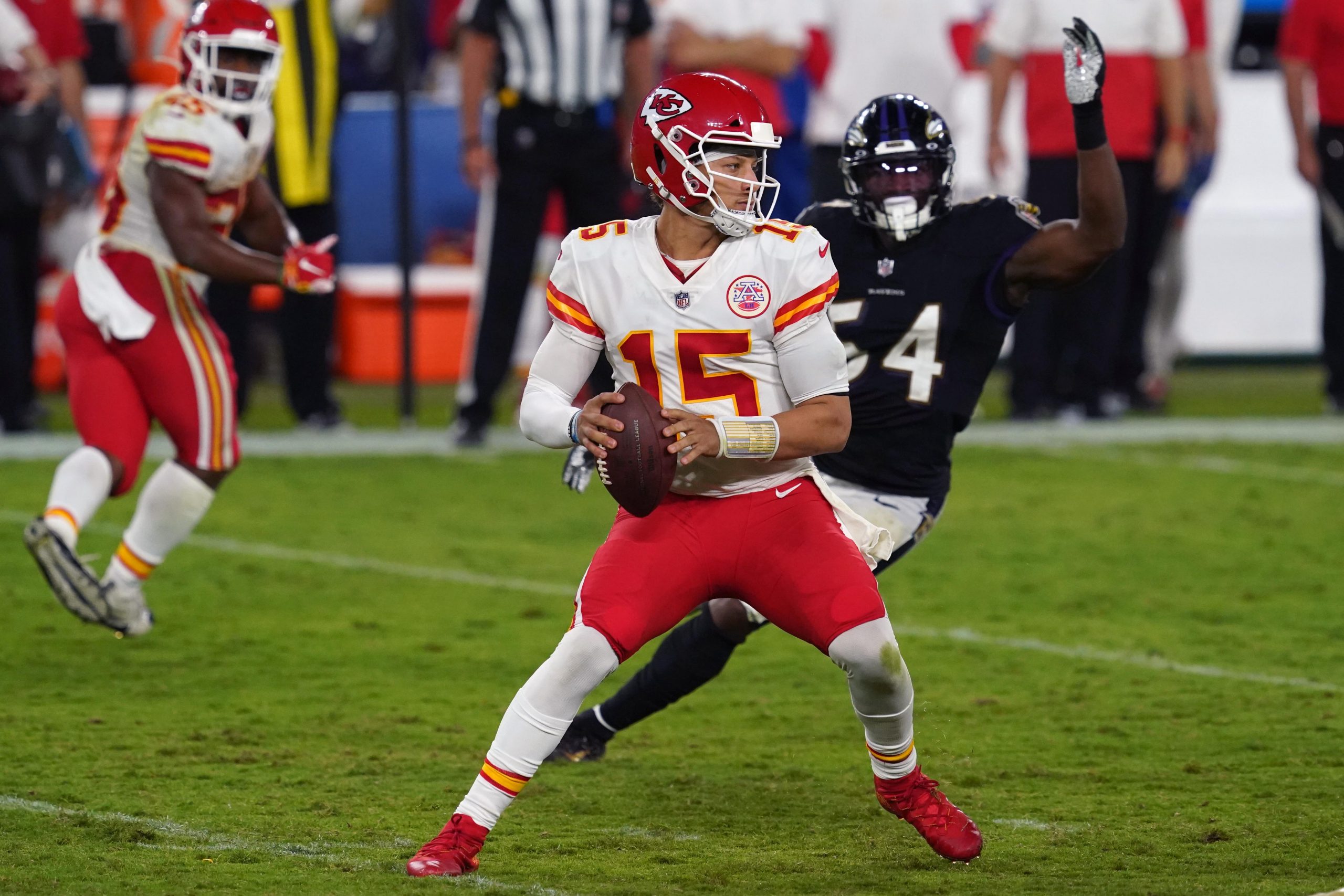 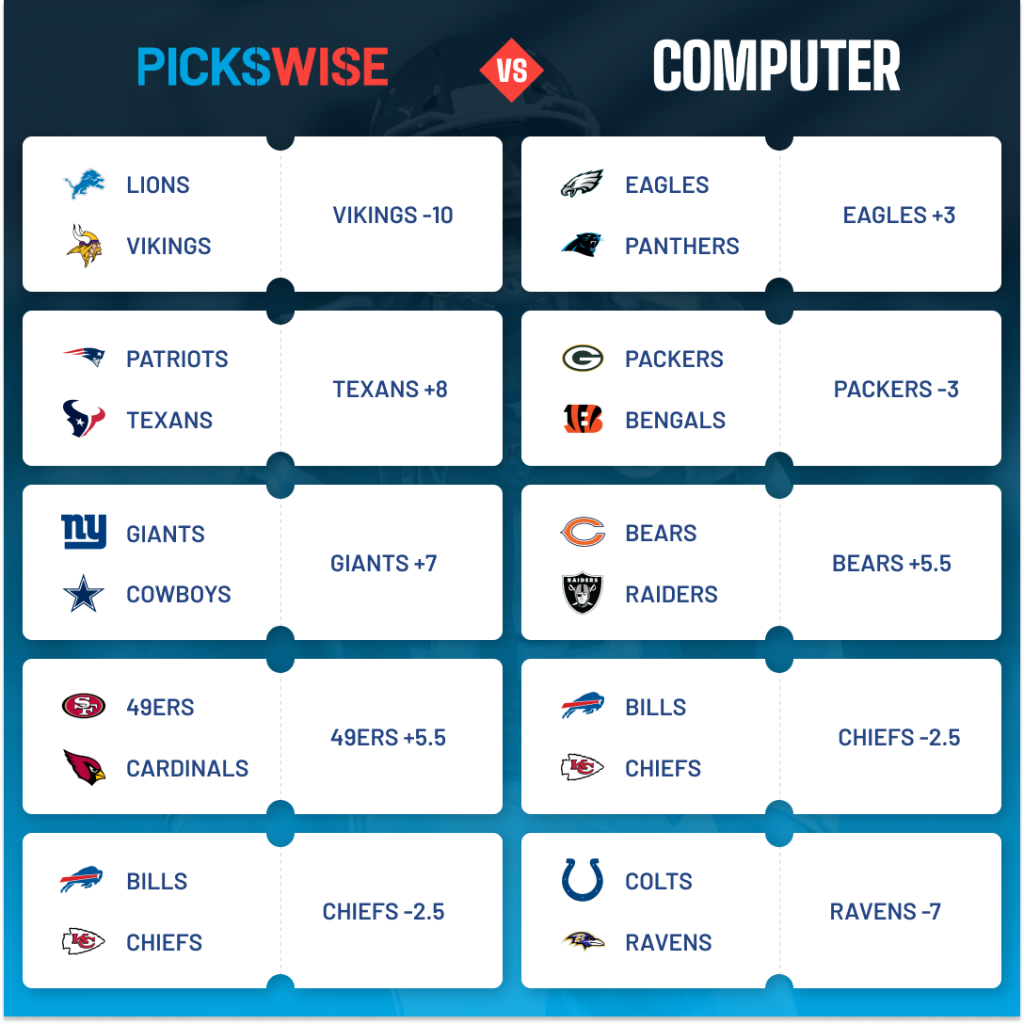 The Vikings are one of the best 1-3 teams of all time. If a few balls had bounced their way, they’d be sitting at 4-0 right now. Their record is incredibly misleading, and they should steamroll a winless Lions team here. Jared Goff already folds under the slightest semblance of pressure, and now Detroit will be without starting center Frank Ragnow against a talented Minnesota defensive front.

Plug your nose and bet the Texans. There’s just no reason for Mac Jones to be this large of a road favorite. And I felt that way even before it became clear that the Patriots were going to be missing four of their five starters on their offensive line. With all those guys out, there’s no way you can back New England.

The Giants were being underestimated as a seven-point underdog last week, and that’s the case again this week. I took them as one of my five last weekend, and I’m going right back to the well for Week 5. Nobody is giving him any credit, but Daniel Jones has taken a huge leap in his third year.

Now is the time to sell high on the Cardinals when their market perception is at an all time high. They’re riding high off their win over the Rams, and they’ll be humbled by Kyle Shanahan here. Trey Lance didn’t look great in his first real action last week, but now Shanahan has had a full week to game-plan to his strengths. At the beginning of the season this line would’ve been around even money.

Everyone has gotten bored of the Chiefs, but they’re still the best team in the league. Close losses to really good Ravens and Chargers teams doesn’t change that. Especially when you factor in that Kansas City controlled both of those games and threw up all over themselves to lose them. Buffalo has played a truly ridiculously soft schedule to this point, and this will be a rude awakening.

The computer and I agree on Kansas City. Our model is also going with the Eagles, Packers, Bears, and Ravens to round out their selections. After going 4-1 each of the last two weeks, I’m now 13-7 on the year. The computer was nearly flawless through the first two weeks at 9-1, but they’ve now fallen to 13-7 after back to back 2-3 weeks. I was finally able to even things up in Week 4, now let’s see if I can take the lead in Week 5…