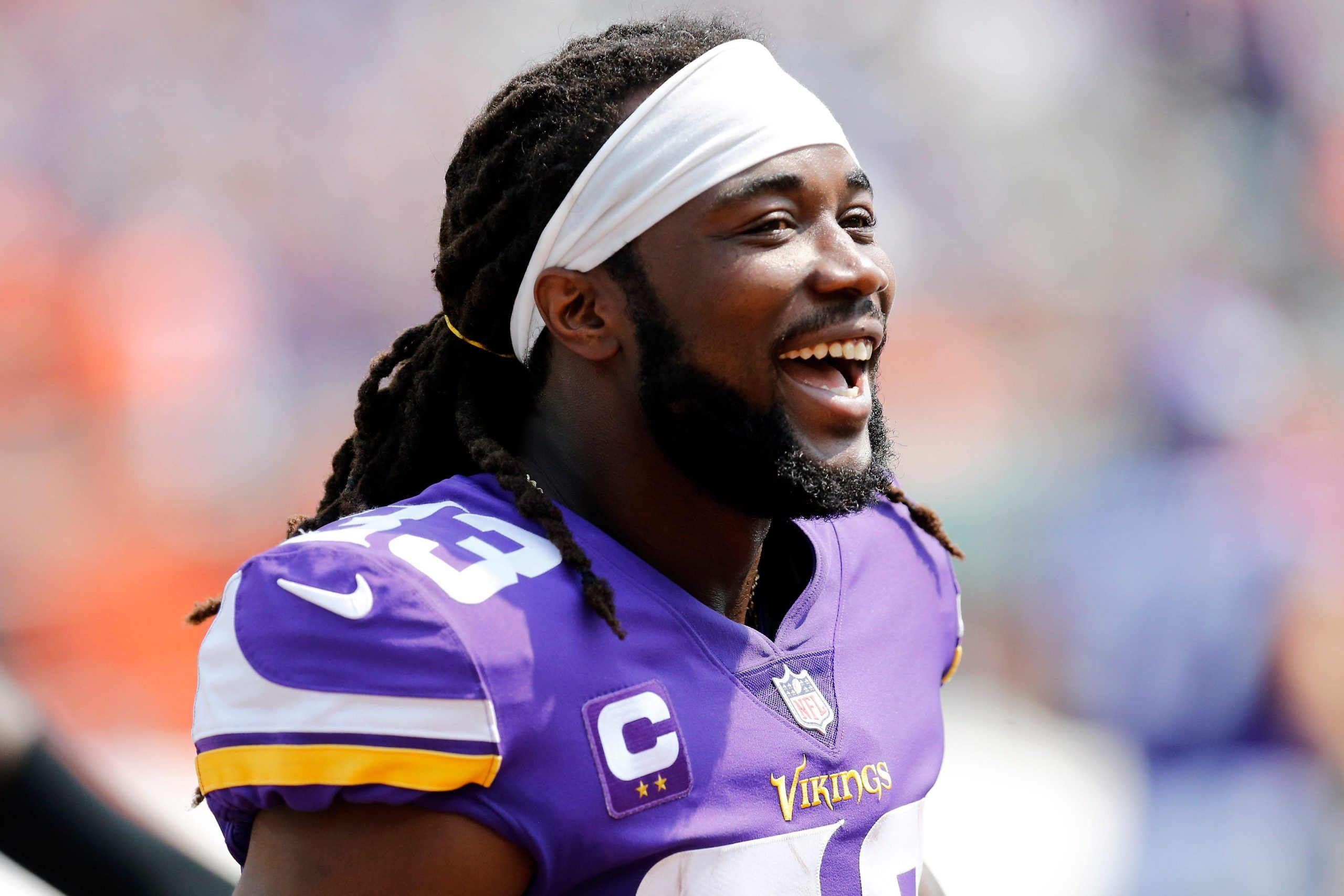 I'm an editor here at Pickswise who was raised in a household full of sports fanatics. Since I unfortunately never had LeBron James' jumping ability I wasn't able to make it to the NBA, and chose writing about sports as the next best thing. An avid sports bettor myself, I'm excited to get to write about the industry as it gets set to take off across the country. Buckle up.
Updated: 7:00 AM ET October 25, 2022 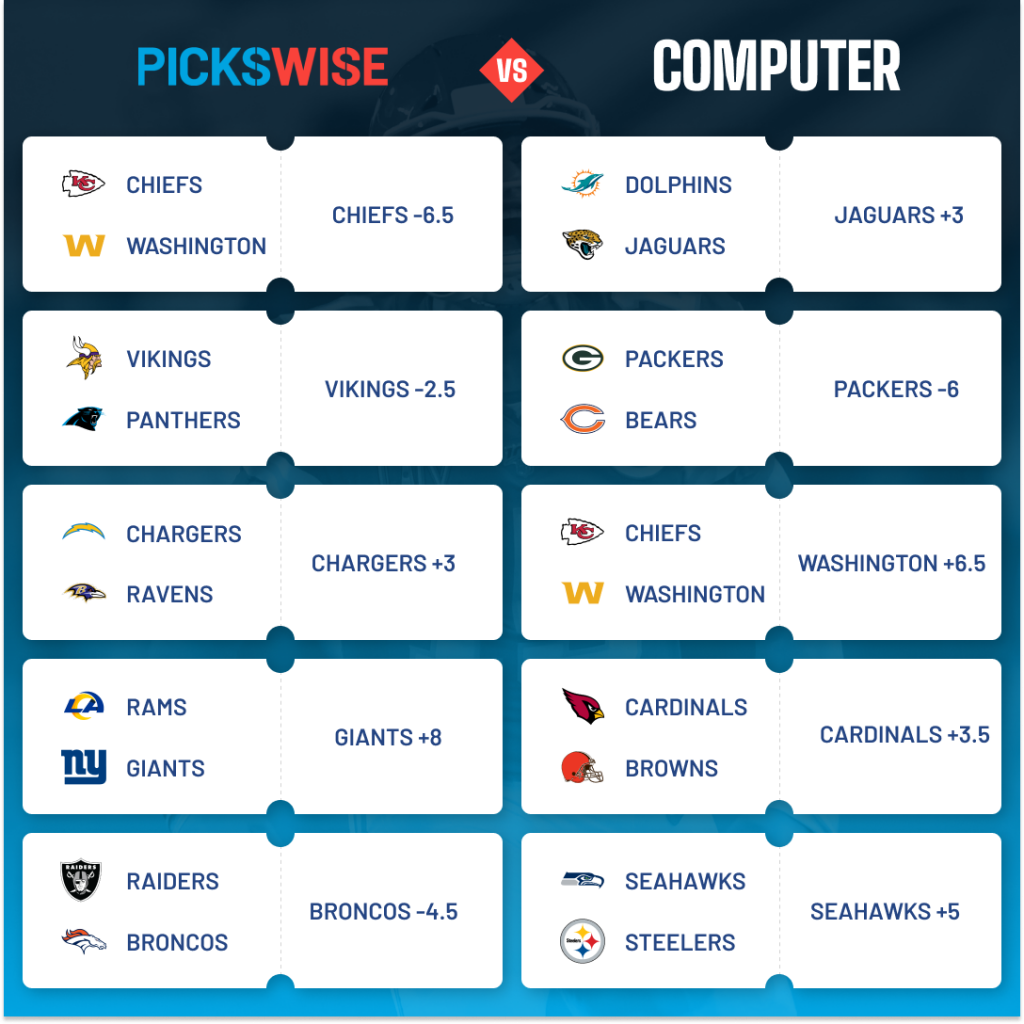 Everyone is ready to hop off the Chiefs’ bandwagon, but the panic has turned into an overreaction. Kansas City just happened to lose to the Ravens, Chargers and Bills, three of the best teams in the entire league. The offense has still been beyond elite, and they should have a field day against a Washington defense that’s been quite porous.

I love the Vikings this week. Minnesota is one of the most underrated teams in the league, and they easily could be 5-0 if a few balls had bounced their way. The Panthers are starting to fall apart, and it’s clear their 3-0 start wasn’t legit; they just had the benefit of playing both the Texans and Jets early on.

Lamar Jackson’s performance last week was truly incredible, but it was against a Colts pass defense that had already been really bad and then suffered further injuries. Baltimore is on a short week and coming off an overtime emotional victory, so this is a prime letdown spot.

Plug your nose and bet the Giants here. Quietly, Daniel Jones has been having a very nice season and has made a ton of progress. The Rams are being a bit overrated, and now is the time to sell high at the top of their market perception. Sterling Shepard will also return for New York, helping to offset some of their other injuries.

I liked the Broncos this week well before the Raiders’ scandal hit. Denver just matches up well against them. Las Vegas’ offensive line is a complete mess, and now it is facing a pass-rush anchored by future Hall of Famer Von Miller. Derek Carr will be running for his life, and on the road that’s a recipe for disaster.

Jaguars +3 over Dolphins, Packers -6 over Bears, Washington +6.5 over Chiefs, Cardinals +3.5 over Browns, Seahawks +5 over Steelers

The computer and I aren’t on any of the same sides this week. This hasn’t happened much so far, but we’re actually on one opposing side. I’m on the Chiefs while the computer is on Washington. Our model is also going with the Jaguars, Packers, Cardinals, and Seahawks to round out their selections. After going 1-4 last week, I’ve now fallen to 14-11 on the year. The computer held steady at like 2-2-1 last week, and they’re now at 15-9-1. It’s a tight race, now let’s see if I can take the lead in Week 6….