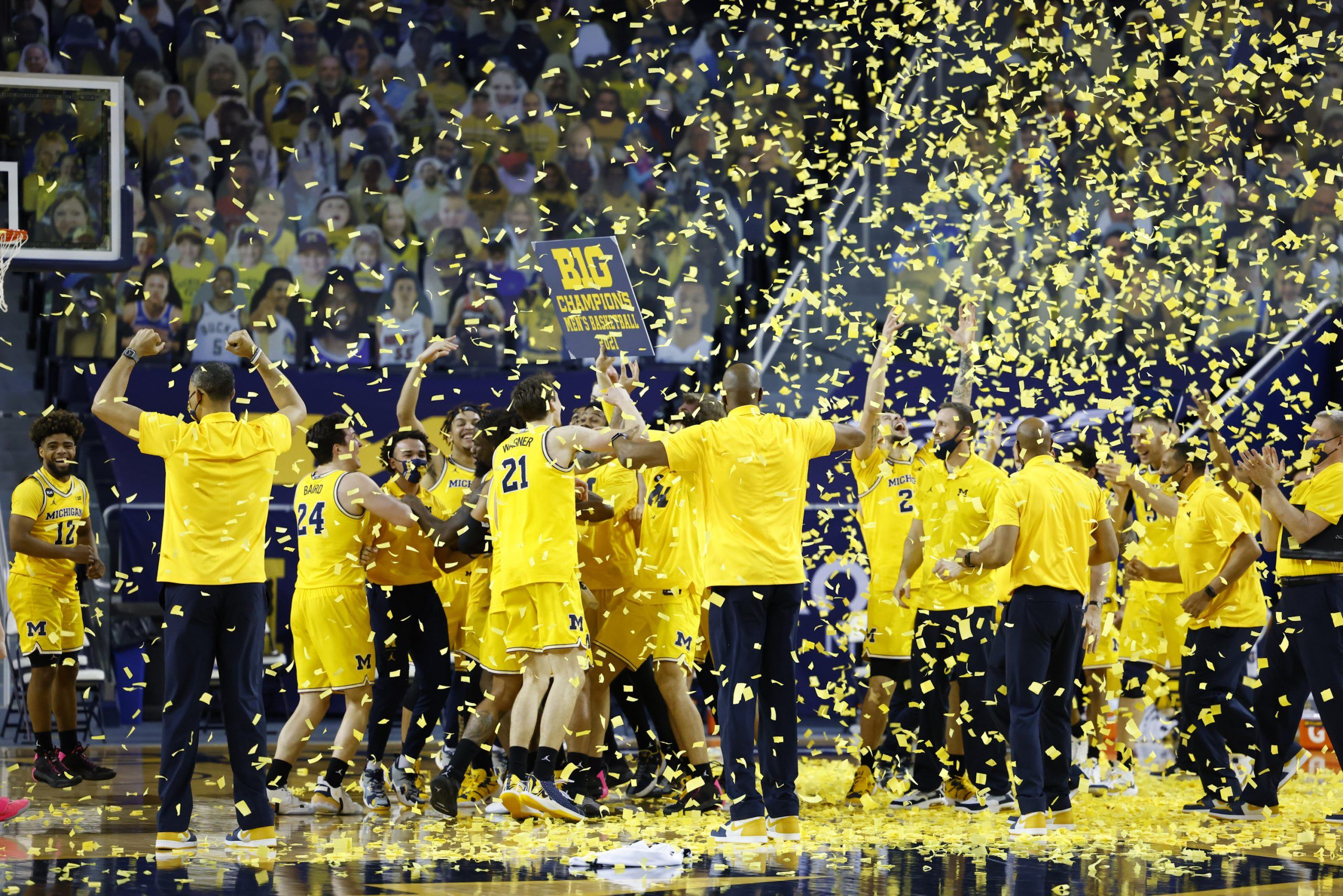 From now through the end of March Madness, we will be providing a daily update with everything you need to know about the NCAA Tournament. From line movements to betting trends, statistics, quotes, and more, we will have you covered when it comes to all of happenings in Indiana.

With the first-four games just one days away and two days from the actual field of 64 madness, let’s take our second daily in-depth look at the Big Dance. In addition to helping you fill out your bracket before the festivities begin, we also want to help you make the best possible bets each day during the tournament.

In yesterday’s update we discussed minor line movements in Arkansas vs. Colgate and Oklahoma State vs. Liberty on Friday’s schedule. On the Thursday first-four slate, Wichita State opened as a -2 favorite over Drake before that moved to a pick’ em.

Here are some other recent developments:

Move for the under

On Tuesday there was early money coming in on Texas Tech -5 over Utah State and on the Over 140 in Villanova vs. Winthrop. In Wednesday’s public money update across all sports, we discuss bettors’ enthusiasm for Michigan State against UCLA in a first-four showdown.

In the Loyola Chicago vs. Georgia Tech game on Friday, the Over 126 is being hammered. Bettors are putting 86 percent of the money and 91 percent of the wagers on the over.

14.3 – Points per game averaged by Oklahoma guard De’Vion Harmon over the last six games of the regular season.

Harmon will miss the first two rounds of the Sooners’ NCAA Tournament campaign because of a positive Covid-19 test. The sophomore guard has started 23 of 25 games this season, averaging 12.9 ppg. He has been especially hot of late and scored 23 points in a recent loss to Oklahoma State. Oklahoma will get things started in the first round against Missouri in the 8-vs.-9 game in the West Region, with the winner likely to meet No. 1 overall seed Gonzaga.

“I wouldn’t say it’s expected, just talking with the doctors and all that—talking with coach (Juwan) Howard. If I do (come back), that’s miraculous. It will get talked about. The world is full of possibilities. Honestly, you never know, but it’s definitely one of those things where it takes a minute to fully recover. That will be the huge question. Coach Howard, my family. and my trainer will obviously speak of that in the coming weeks. Like I said, if I can feel good enough, if I feel good to go, then I’m out there—because we’re going to make a tourney run, and I want to be out there with this team.”
– Michigan guard Isaiah Livers, who is out with a stress reaction.

It sounds like Livers will not be returning for the NCAA Tournament, which—as he indicated—is not surprising. Nonetheless, Michigan is favored to reach the Final Four as the No. 1 seed out of the East Region (+200). Alabama is not too far behind at +400, while Texas is +700 and Florida State is +900.