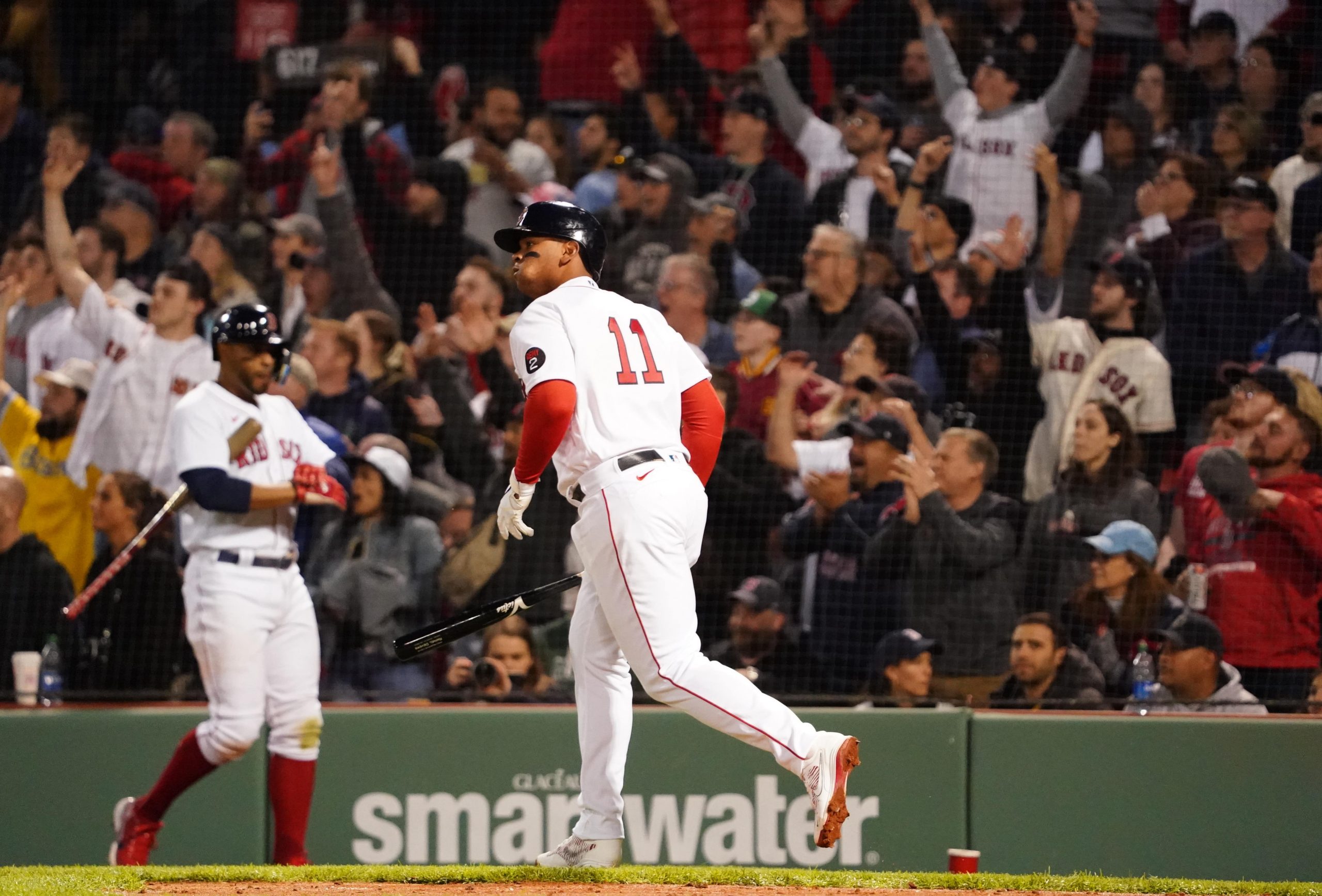 After a slower Thursday slate, Friday kicks off a whole new set of series. Much of the AL East is taking on one another, including Baltimore traveling to Fenway Park. The Red Sox are looking to continue separating themselves from the Orioles after winning 7 of their last 8 games. Let’s take a look at how this series opener should play out. Along with this same game parlay, be sure to check out our thoughts on the side and total for all of today’s games.

After the Red Sox got off to a start to 2022 that had them at the bottom of the AL East, they are beginning to piece things together. They recently had a nice 6-game winning streak, primarily due to their run production. Their individual hitters were having great numbers, but now they are putting it together. Specifically, they’ve been getting off to hot starts. The easiest example of that would be the ridiculous 16 runs they put up in the first 5 innings just 3 days ago, but they also dominated early on last night.

They lit up White Sox starter Dallas Keuchel for 6 runs in the first 2 innings, and are now demonstrating a trend for hot starts. Even before this recent series, they did much of the same in their previous series at home against the Mariners. They produced 4 runs in the 1st 5 innings in each of the first 2 games, followed by 5 in the next. With the Sox back in Fenway against the Orioles, the trend should continue. We’re targeting the 1st 5 innings as Baltimore’s bullpen has done surprisingly well. However, their starting rotation is one of the worst in baseball. Kyle Bradish is getting the start, who is still in his first career season and has already lost to Boston in his major league debut. That should allow the Sox to grab a large enough early lead to carry over to the finish.

One of those consistent hitters has been Rafael Devers, and he’s been one of the best in the league. Just last night he was able to cash this prop in the 1st inning. When Boston faced Baltimore at the end of April, Devers recorded 2 hits in each of the 3 games. He hasn’t only been beating up on the Orioles either, he’s now tied for the most total bases in the league with 111. That should not come as a surprise as he ended the 2021 season as the 5th-highest with 318. Another great thing about Devers is his ability to cash this prop without needing too many at-bats. He already has double-digit doubles and home runs on the season. Although he’s already had multi-hit days against the O’s, he may well need only one.

Along with Devers, JD Martinez has been just as reliable. He is ahead of Devers in terms of OPS, and is not far behind in total bases with 85. That’s tied for the 9th-highest in the league, and he had 3 hits last night. Once again, that should be expected as he finished 2021 with 295 total bases, the 18th-most. The bottom line is these are 2 of the most consistent hitters, and have shown they are not slowing down. While it was Devers carrying the lineup the last time they played the Orioles, Martinez missed that series. You can be sure he will be out to make up for that lost time, and with the way he’s been hitting recently, there’s no reason to think he won’t come through.