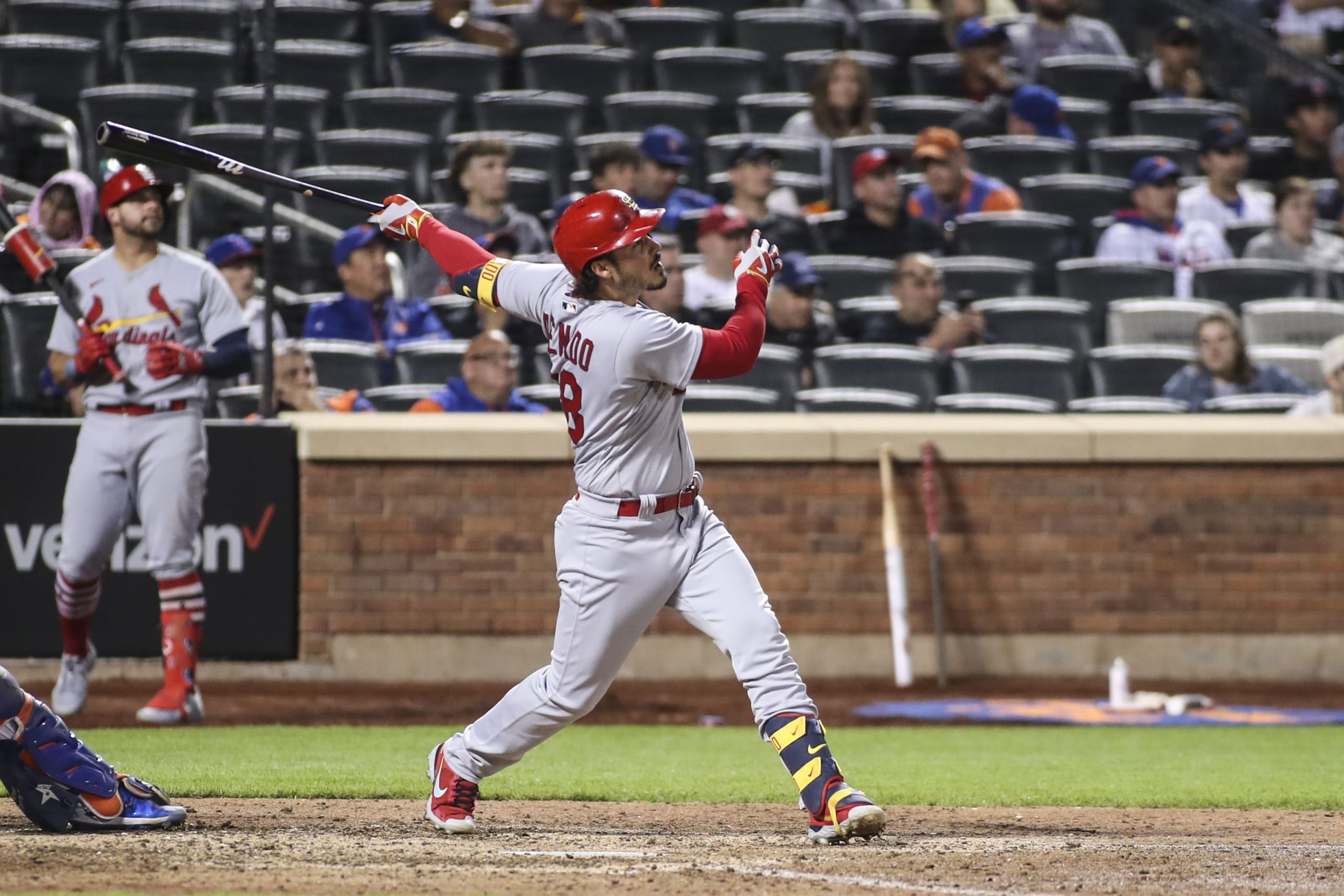 Both the Cubs and Cardinals finished off a 4-game divisional series yesterday and now meet up for the weekend. Neither ended their previous series well, as both lost on Thursday. St. Louis was at least able to get the series split against the Brewers as they battle for the top spot in the NL Central. On the other hand, the Cubs lost 3 of 4 games to the Pirates and are now a full 13 games behind the Cardinals in the division. Thankfully, there are more ways to look at this game than just the side.

While it may seem clear-cut that the Cardinals should win this game, they are opening this series with a bullpen day. That means they will not be having a conventional starter on the mound and instead will have usual-reliever Andre Pallante. While he’s had a few starts this season, St. Louis just lost to the Pirates the last night while using a bullpen day. Rather than focus on the lack of value for the Cardinals to win, let’s instead target them to at least produce runs on Friday night. They will be facing a combination of Kyle Hendricks and the 4th-worst bullpen in all of baseball.

The Cubs’ relievers alone are enough for the Cardinals to reach this total. They just allowed the Pirates to win in comeback fashion yesterday and were a large part in Pittsburgh scoring 12, 7, 5 and 8 runs throughout the 4-game series. Better yet, the Cardinals may not need to wait until the later innings to hit this prop. Hendricks is coming off a start in which he allowed 6 runs in just 4.1 innings. That was the 3rd time he allowed at least 4 runs in his last 5 starts. Even without the advantageous matchup, St. Louis has scored the 4th-most runs in the league this season. The Cards’ 346 runs puts them only behind the powerhouses of the Mets, Yankees and Dodgers. Chicago doesn’t have nearly the caliber of pitching to handle that type of lineup, which should allow the Cardinals to score at least 5 runs.

Be sure to check out our full game preview for the Chicago Cubs vs St. Louis Cardinals

Now it’s time to focus on how the Cardinals are going to reach their team total. It shouldn’t come as a surprise at the hitters we’re focusing on, given the Cardinals consistent lineup. First up is Nolan Arenado, who has been in MVP discussions since the opening week of the season. There isn’t much that hasn’t been said about him, and he is coming off of 3 straight games with at least 3 total bases. Those came against a far superior pitching staff in the Brewers, and Arenado has feasted on Hendricks. He has a .528 slugging percentage against him, including 3 home runs. He just hit 2 doubles yesterday, so his ability to cash this prop on a single swing has been on full display. Along with the weak Chicago relievers, Arenado could cash this 2 times over to both start and finish this game.

This is where one would likely expect the name of Paul Goldschmidt or even Tommy Edman. However, the price for Harrison Bader is far more valuable after the attention that those 2 receive. He may not have quite the numbers of Goldschmidt this season, but he is right behind the Cardinals’ big 3 with 61 hits. That includes 6 doubles, 3 triples and 5 home runs — any of which would hit this prop in just one plate appearance. What’s more impressive is that his slugging percentage against Hendricks is .524 percent, nearly identical to Arenado’s. His success against him include 3 extra-base hits, which only improves his value. After he was able to rest yesterday, Bader should come through to make this same game parlay very profitable.