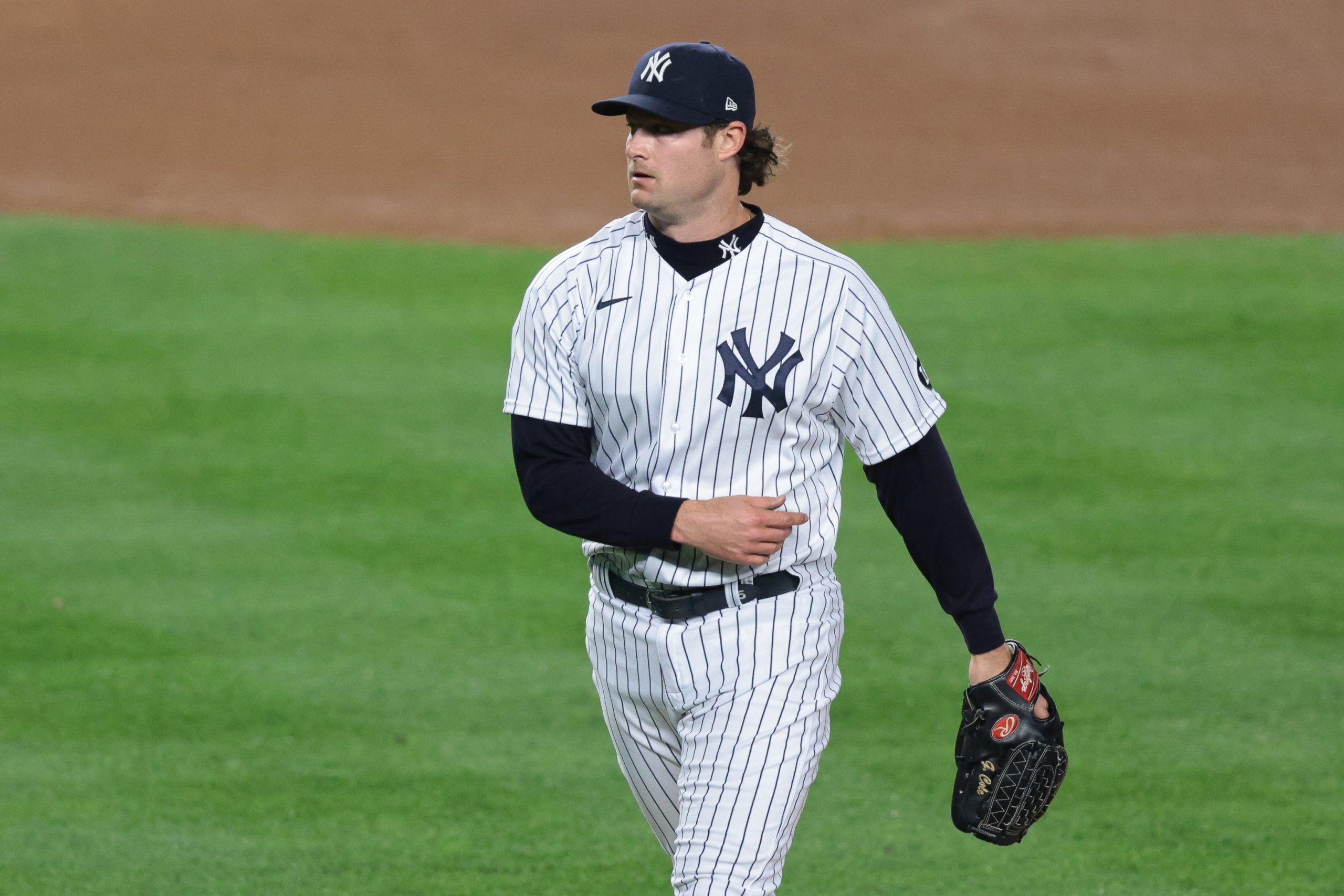 The 2021 MLB season kicked off almost two months ago now, and the action has been jam-packed. Why not celebrate the start of the weekend by going for a big payday on Friday? That’s right, we’re back with another MLB mega parlay, this time a three-teamer with a payout just north of 16/1, and we’re counting on the Yankees to win big.

The Mets are 4-4 in their last eight games, and they certainly didn’t win those four games because of their offense. They’ve topped four runs just once in that eight-game span. In their last six contests, they’ve produced only 12 total runs. That kind of low offensive ceiling is exactly what I’m looking for when fading a team on the run line.

The Braves will start Ian Anderson, who has a 2.80 ERA this year. Mets starter Taijuan Walker has been great in 2021, but it’s hard to see him getting much run support. The Braves have scored at least four runs in six of their past seven, and in the one game in that span they didn’t, they still won 3-1. They recently won three games against the Pirates by a combined score of 33-3.

I don’t see how the Yankees don’t win this one in a blowout. Gerrit Cole starting against the Tigers, what more do you need to know? Cole is arguably the best pitcher in baseball, as he has a 1.81 ERA and 0.80 WHIP. He has 92 strikeouts in only 64 and 2/3 innings. In six of his ten starts, he’s given up one or zero runs. The Yankees have been coming on strong lately, with seven wins in their last nine games.

The Tigers had a brief hot stretch, but it was always clear that was going to be short-lived. They now enter this series with the Yankees having lost five of their last six. Things are starting to return to normal in Detroit. The Yankees have a great bullpen that has a 2.89 ERA, so don’t count on the Tigers scoring once Cole leaves the game either. Detroit on the other hand has the second-worst bullpen ERA in the entire league.

To give us the odds boost to truly make this a mega parlay, we’ve got the Royals -1.5. I’m not sure why Kansas City is a sizable underdog, considering they have a big edge on the mound. Young lefty Kris Bubic will start for the Royals, and he’s been fantastic lately. In his last four outings, he’s given up only two total runs and 11 hits in 21 2/3 innings.

The Royals are 5-3 in their last eight games and have been playing .500 ball for the year, so they certainly aren’t a doormat. Randy Dobnak will start for Minnesota, and he has a 5.75 ERA in 20 1/3 innings. The Twins have been better over the past week, but they were looking like one of the league’s worst teams before that. Minnesota also ranks 25th in MLB in bullpen ERA.