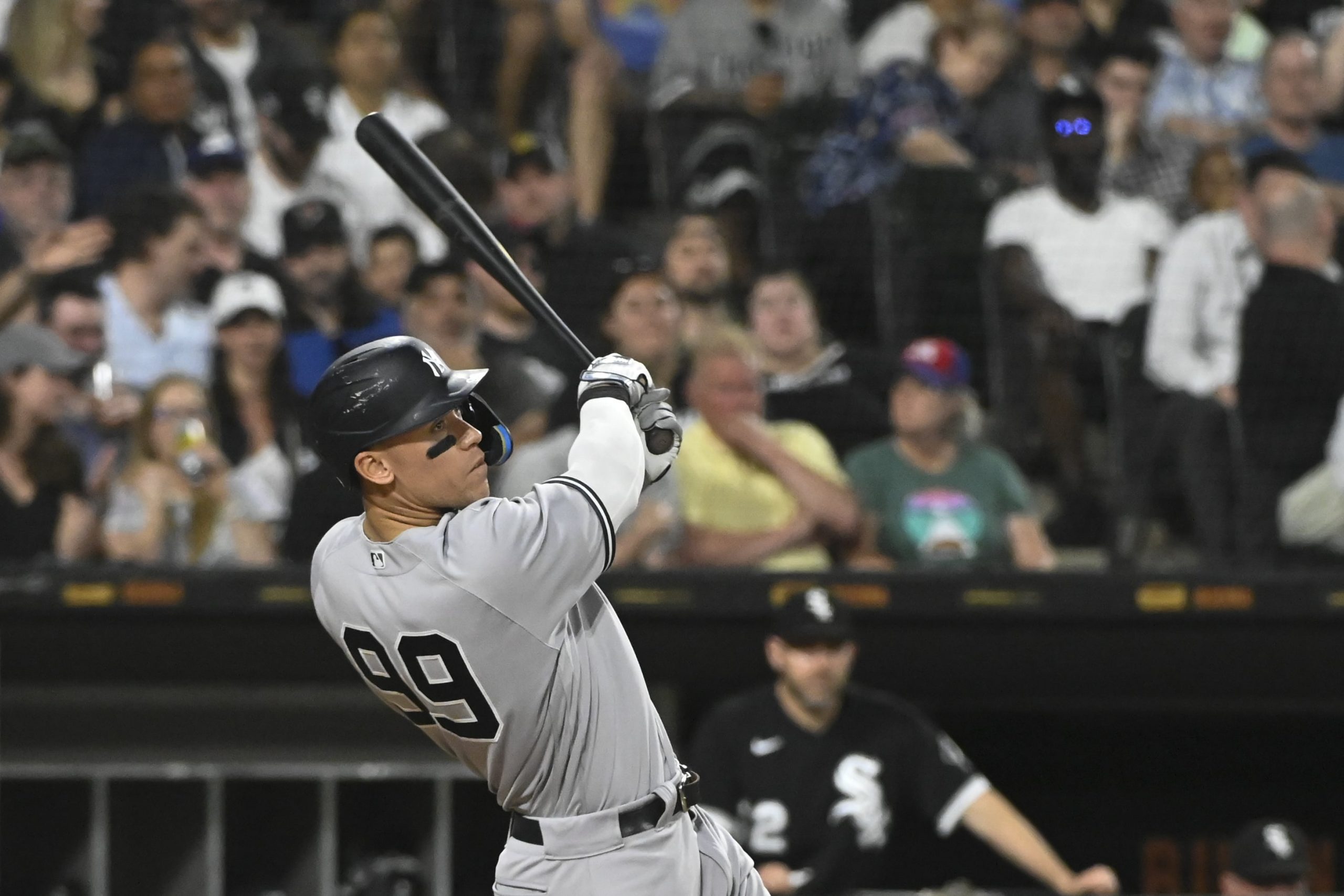 The 2022 MLB season rolls on, and we have another exciting slate of games on Tuesday. One of the best matchups on the board features the Los Angeles Angels and New York Yankees starting at 7:05 pm ET.

What better way to celebrate this matchup than by betting a same game parlay? We have come up with a 3-leg parlay, which would pay out at over 7/1 odds with FanDuel Sportsbook.

LA Angels vs New York Yankees: Start time and how to watch

The Angels and Yankees start their series on Tuesday with a start time of 7:05 pm ET. The game is airing exclusively on TBS. Let’s get into our same game parlay for this AL matchup.

To start off this same game parlay, we have the Yankees on the money line. New York battled to a series draw against the Rays over the weekend, but the Yankees are still one of best teams in baseball. And while the Angels got off to a torrid start, the Halos have fallen on hard times of late. Los Angeles is just 3-7 in its last 10 games, including a disappointing series against the Blue Jays. The Angels look like a different team than in year’s past, but they’ll still need to prove their quality against the AL’s best.

The Yankees have been a wagon at home in 2022, and I don’t expect that to change. Jordan Montgomery has surrendered more than 2 runs just once this season, and he should be comfortable in the Bronx. On the other side, Noah Syndergaard has had a strong campaign, but his success has mostly come against below average lineups. The Yankees’ big bats have performed well at home, where they can be counted on to find the gap in clutch situations. It should be a close contest, but I like the hosts to take the series opener.

Aaron Judge has established himself as a serious AL MVP candidate this spring, and I’d expect his success to continue on Tuesday. Not only will he want to perform well against Mike Trout and Shohei Ohtani (the other AL MVP front-runners),  but Judge is looking to show out in a contract year. Outside of a narrative standpoint, the outfielder has 37 RBI’s this season, and is clearly the Yankees most consistent hitter. And with 18 home runs on the year, Judge is always a threat to go deep. With hits in 8 of his last 10 games, Judge can be counted on for production at the plate. And if his teammates can get on base, we may only need 1 hit with a runner in scoring position to cash this leg.

As a rule, including legs that may not correlate with each other always increases your odds in a same game parlay. However, I don’t think Mike Trout having success conflicts with a Yankees victory. Trout keeps chugging along as the model of consistency at the plate. Hitting .310 on the year, the outfielder can always be counted on to keep the line moving. That’s why getting his total bases prop at plus-money is great value. Trout is hitting .415 against left-handed pitching this season, which is what he will face against Montgomery. With at least 4 plate appearances in store, back the best player in the game to record either an extra-base hit, or a pair of singles on Tuesday.

And don’t forget to check out our MLB mega parlay for today’s action.