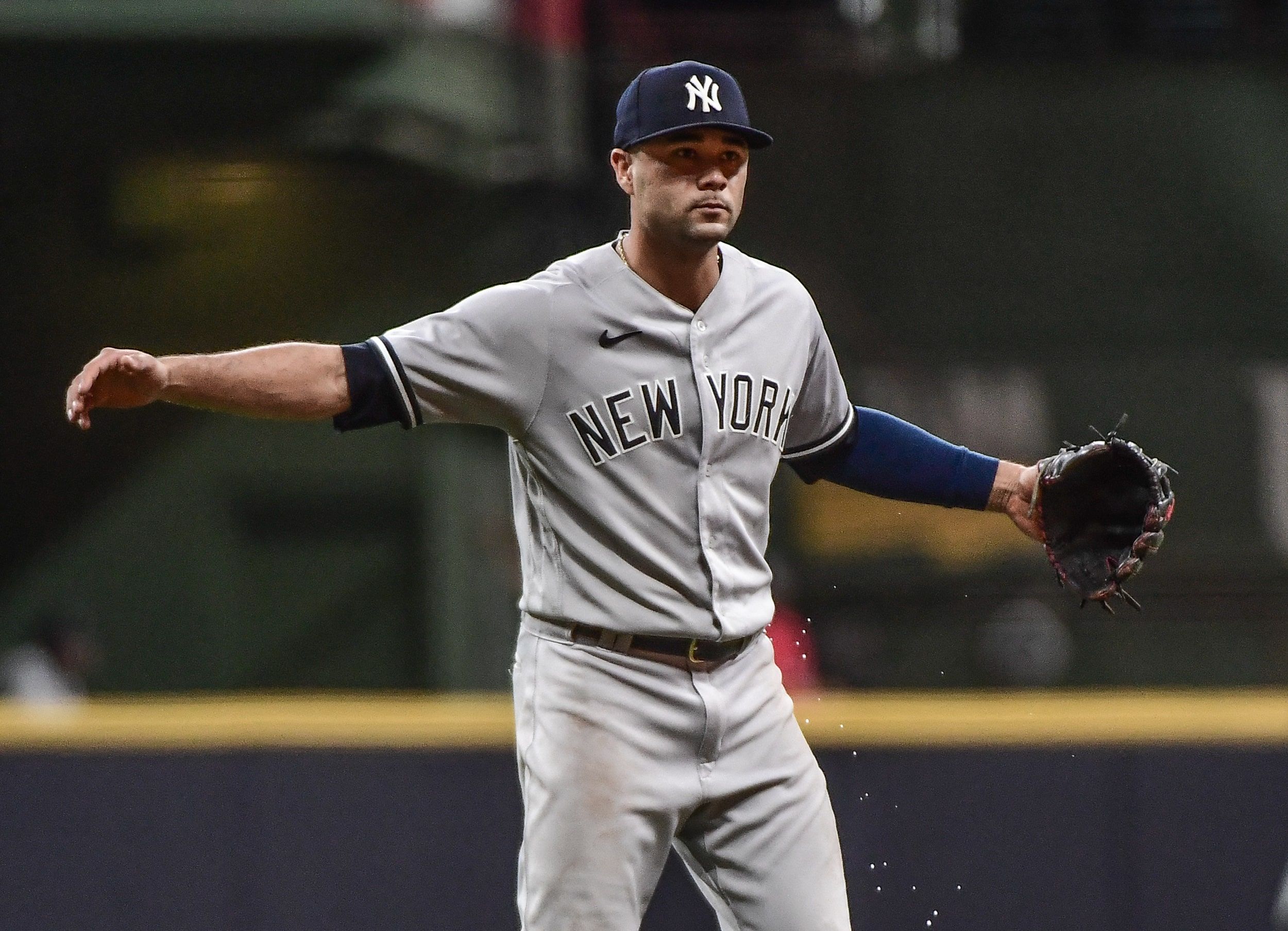 I've been a capper since my love for sports met my proficiency with numbers and math. The NFL and NCAAF have always been my first loves, followed by the NHL. Although I prefer sports that involve hitting people, I still love capping MLB, soccer, tennis, and even some esports. Living in Florida has its perks like year-round sports of any kind.
Updated: 7:18 AM ET September 21, 2022

On paper, this is one of the biggest mismatches in the league. However, the series opener was already a thrilling one. AL MVP favorite Aaron Judge is still on his quest to break the American League home run record after hitting his 60th last night. He also isn’t the only monster on the field. The Pirates have a stud shortstop who is also 6’7″. Oneil Cruz recently made a name for himself by hitting a ball with an exit velocity of 122.4 mph, which is the most in the stat cast era (2015). With so much excitement on the diamond, let’s make this game a profitable one. Along with this same game parlay, be sure to check out our MLB picks for all of today’s games.

After last night’s crazy back-and-forth game, the Yankees shouldn’t need another walk-off grand slam tonight. Despite them not being as dominant in the second half of the season, they still have the 2nd-best home record at 51-22. That’s ahead of the AL-best Astros and both the Braves and Mets. The Yankees should also have quite the boost in their clubhouse, as they’re welcoming back starting pitcher Luis Severino tonight. They’ve needed consistency in their rotation since trading away lefty Jordan Montgomery to the Cardinals.

Servino took on the Pirates right before his injury, and to say that was a dominating win would be an understatement. The Yankees won that game 16-0 off the back of Severino’s 6.0 scoreless innings. New York’s lineup is missing some pieces they had back then, but we don’t need 16 runs either. Judge and company will be hitting Pirates starter Roansy Contreras. Admittedly, he looks to have a bright future. However, he’s still inexperienced and the Pirates have the worst bullpen in the league. The Yankees are still elite in that regard and have the 3rd-best. With Pittsburgh also not having much depth in their lineup outside of Cruz and Bryan Reynolds, New York should have another winning night.

After last night’s game, this play may cause some hesitation. However, 9 of those runs were scored in those crazy last 2 innings. This should be a game where the Yankees do the majority, if not all, of the scoring while the Pirates come back down the Earth. First and foremost, the Pirates were unable to score a single run on Severino and the Yankees bullpen the last time they faced him. Since that game, not much has changed. The Pirates are the 3rd-lowest scoring team in the league, even after last night. While they may not get completely shut out again, nothing more than a run or 2 should be expected.

On the flip side, the bigger concern would be the Yankees scoring enough to cover this total themselves. However, their struggles in the second half of the season demonstrated that they can have offensive inconsistency themselves. They also will be facing Contreras for the first time. He was not on the mound for that offensive explosion from the previous series and has actually looked strong for a rather unknown rookie. He’s allowed more than 1 run just once in his last 5 starts. That includes outings against the Braves, Phillies, Blue Jays and Cardinals. All but 1 of them easily stayed under the total, and this game should as well.

Also check out our MLB YRFI/NRFI best bets for today – we’re on a 6-0 run!

That’s right, this doesn’t say Aaron Judge or even Giancarlo Stanton. While those big power hitters had incredible nights, don’t let the Yankees shortstop go under the radar. Kiner-Falefa may be small in stature, but he has come up big for the Bronx Bombers when needed this season. We also only need a hit from him in this situation, which makes sense. He’s more of a contact hitter and is 3rd on the team with 118 hits. We’re also targeting him to bounce back from an off-night last night given his success against the Pirates this season. Even after the rare 0-for-4 night, he’s still hitting an incredible .500 against Pittsburgh. Whether it’s against rookie Contreras or the terrible bullpen, back Kiner-Falefa to put one in play.