MLB predictions: The best Cy Young candidates for the 2020 season 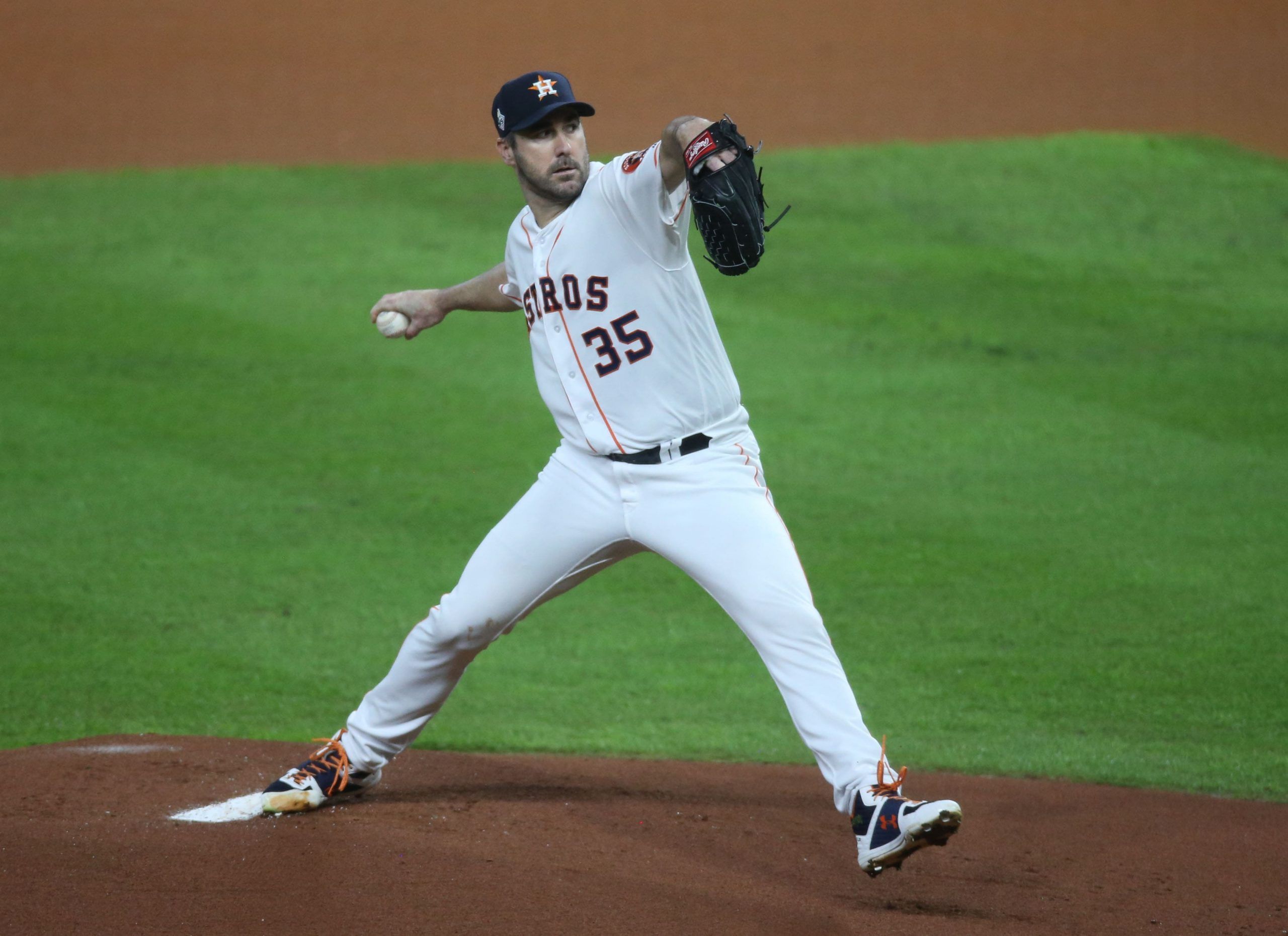 Since graduating from Davidson (The College That Stephen Curry Built), I have been writing about sports--just about any and all you can think of!--and coaching tennis in Atlanta, Ga. Beyond the four major sports, I am an avid tennis fan and cover the ATP Tour on a daily basis. If I'm not busy writing, you can generally find me on a tennis court or traveling the world wherever a sporting event takes me.
@Dimonator133
Updated: 8:50 AM ET July 23, 2020

For pitchers especially, the sample size of baseball in 2020 is going to be incredibly small. In normal seasons, every teams plays 162 games; due to the ongoing coronavirus crisis, this year 162 has been reduced to a mere 60. Keep in mind that starting pitchers participate in at most one-fourth of the games and generally closer to one-fifth. For those counting, that means the majority of starters who stay healthy for the full 2020 campaign will make between 12 and 15 appearances.

Needless to say, no pitcher has time to mess around amidst such a small number of outings. Whoever has realistic Cy Young Award aspirations will have to come out of the gates blazing. The eventual winners in the American League and National League will undoubtedly start hot, keep it rolling through August, and finish strong in September. There is no time for any struggling.

Let’s take a look at some of the best 2020 Cy Young bets for Major League Baseball.

Verlander may be 37 years old, but there is no reason to think he will be slowing down any time soon. Heck, the Houston Astros ace won his second Cy Young Award just last season! Eight years after winning it for the first time, Verlander went 21-6 with a 2.58 ERA and 300 strikeouts. Houston’s lineup is once again loaded, which means a lot more run support is on the way and a lot more wins will follow suit. Verlander is a good bet for the Cy Young Award and he probably shouldn’t even be discounted from the AL MVP discussion.

Like Verlander, Morton is a veteran right-hander who has been stellar in recent seasons. Unlike Verlander, Morton is seeking a first Cy Young Award. The 36-year-old could bag it, too, if the last two seasons are any indication. Morton went 15-3 with a 3.13 ERA in 2018 and 16-6 with a 3.05 ERA in 2019. The Rays are capable of making serious noise in 2020, not only because of a pitching staff that boasts Morton and Blake Snell but also thanks to an improving lineup that could benefit from a Wander Franco breakout. Like Verlander, Morton has a real chance to lead the league in wins.

What will Scherzer do for an encore on the heels of last year’s World Series triumph by the Washington Nationals? We will start to find out on Thursday night, when Washington hosts the World Series favorite New York Yankees (check out our free daily MLB expert picks). In five seasons with the Nationals, the 35-year-old has compiled ERAs lower than 3.00 on all five occasions—even winning the Cy Yong Award in 2017 and 2017. He has struck out at least 243 batters in six consecutive years. Verlander won a Cy Young in his mid-30s and there is no reason why Scherzer cannot do the same.

It almost feels like +1800 is a misprint for Soroka’s odds. There is absolutely no way they should be that high. It is true the Atlanta Braves No. 1 starter is much younger than everyone else on this list (22 years old) and has far less experience (34 Major League appearances), but he is without question on the rise. And if Soroka gets a lot better than he was last year…look out! In his first full season, the Canadian produced a 13-4 record with a 2.68 ERA and a 3.5-to-1 strikeouts-to-walks ratio.