HomeAnalysisMLB AnalysisMLB predictions: The best MVP candidates for the 2020 season

MLB predictions: The best MVP candidates for the 2020 season 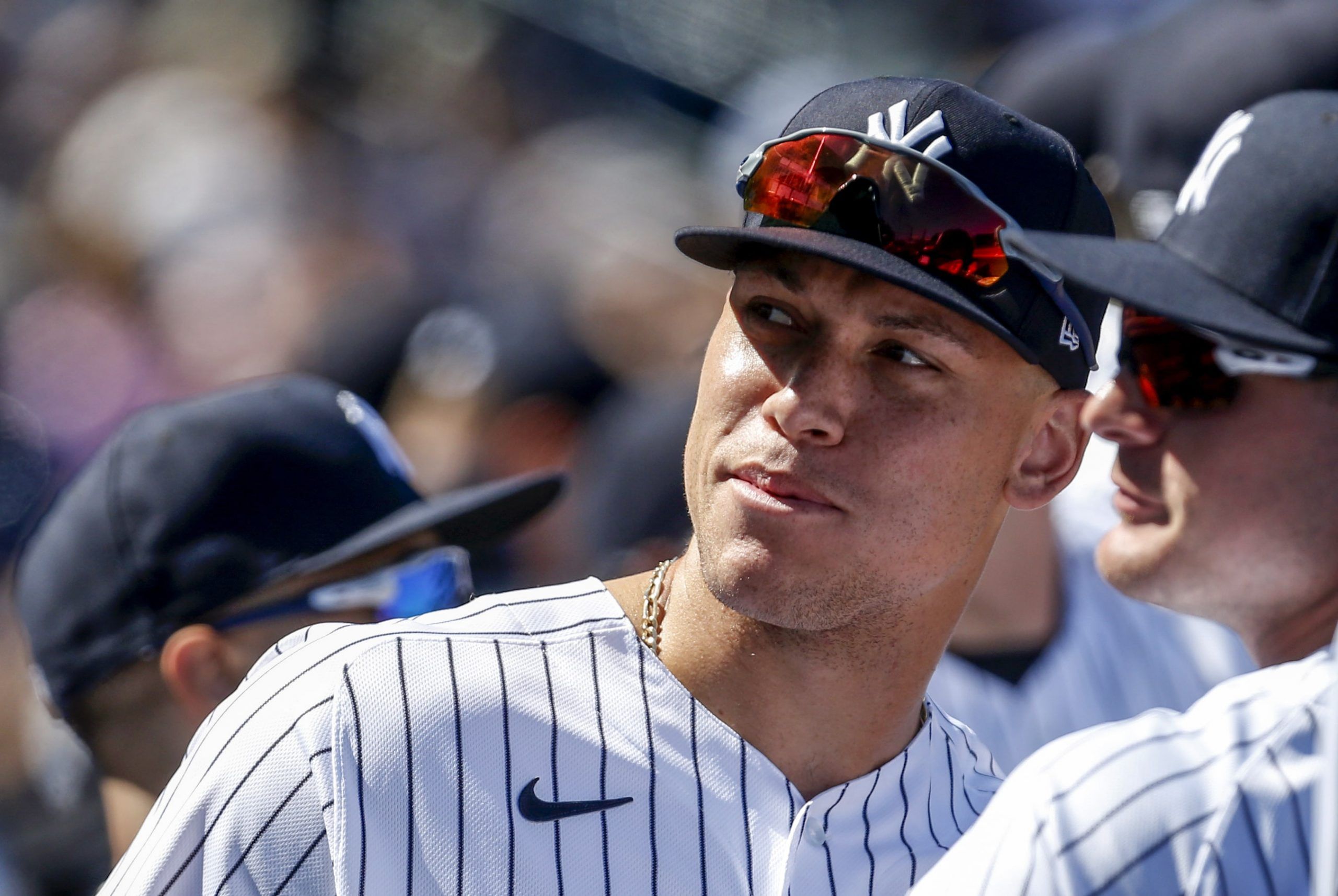 Since graduating from Davidson (The College That Stephen Curry Built), I have been writing about sports--just about any and all you can think of!--and coaching tennis in Atlanta, Ga. Beyond the four major sports, I am an avid tennis fan and cover the ATP Tour on a daily basis. If I'm not busy writing, you can generally find me on a tennis court or traveling the world wherever a sporting event takes me.
@Dimonator133
Updated: 16:08 PM ET July 22, 2020

There is no way around it; 2020 is simply going to be a weird year in Major League Baseball—just like it is in every other sport. Due to the ongoing coronavirus pandemic, the season has been shortened from 162 games per team to a mere 60. Although there will be no record-breaking numbers set for a single season, someone still has to win Most Valuable Player and every other individual award in both in the American League and National League.

Who will it be? Well, in a 60-game sprint it will be tough for even the absolute best players in baseball to separate themselves from the rest of the competition. Just as an unusually large number of down-to-the-wire pennant races could be in store, so too could the battle for MVP last until the very end.

Let’s take a look at some of the best 2020 MVP bets for Major League Baseball.

Since we last checked in on potential MVPs, the odds have shifted just a bit. Cleveland Indians shortstop Francisco Lindor was one our best value picks at +1500, and unsurprisingly he is now among the favorites at +1200. It could be worth looking at a different +1200 player at this point, as Judge is more than capable of earning MVP honors—both this season and on plenty of occasions in the future. The 28-year-old has already come close once, being named AL Rookie of the Year in 2017 while finishing runner-up to Jose Altuve in the MVP voting. Judge has been unable to stay healthy for a full schedule over the past two seasons, but in only 102 games last year he belted 27 homers and scored 75 runs.

Do we really need another Yankees pick here? No, but there is no denying that the Bronx Bombers are going to be nasty this season. Not only is their lineup daunting, but Cole has also been added to the pitching rotation. Only once since 1968 has a pitcher won NL MVP (Clayton Kershaw in 2014) and only once since 1992 has a pitcher won AL MVP (Justin Verlander in 2011). But why would there not be some craziness during these crazy times in 2020? Cole went 20-5 with a 2.50 ERA while striking out an incredible 326 batters last season for the Houston Astros. As expected, the 29-year-old righty is getting the Opening Day start against the Washington Nationals (check out our free daily MLB expert picks).

Bellinger won NL MVP in 2019 and there is no reason why he cannot do it again. The Los Angeles Dodgers first baseman improved dramatically from the previous season, blasting 47 home runs (up from 25), recording 115 RBIs (up from 76), scoring 121 runs (up from 84), and batting .305 (up from .260). At 25 years old, he should only be getting better and better. L.A.’s lineup also features Mookie Betts, Max Muncy, Justin Turner, and Joc Pederson, so Bellinger will have a whole lot of protection and opportunities to both drive in runs and score.

In a 60-game season, anyone who finds himself in a slump that lasts more than two weeks or so is going to have trouble recovering for an overall big season. You have to be consistent, and that is exactly what Arenado is. The Colorado Rockies third baseman has had at least 37 home runs, 110 RBIs, and a .287 batting average in each of the past five seasons. Given his durability (at least 155 games played in five straight seasons) and the thin air of Colorado, the 29-year-old is basically a lock for more success. Arenado also has good value when it comes to leading the league in home runs.