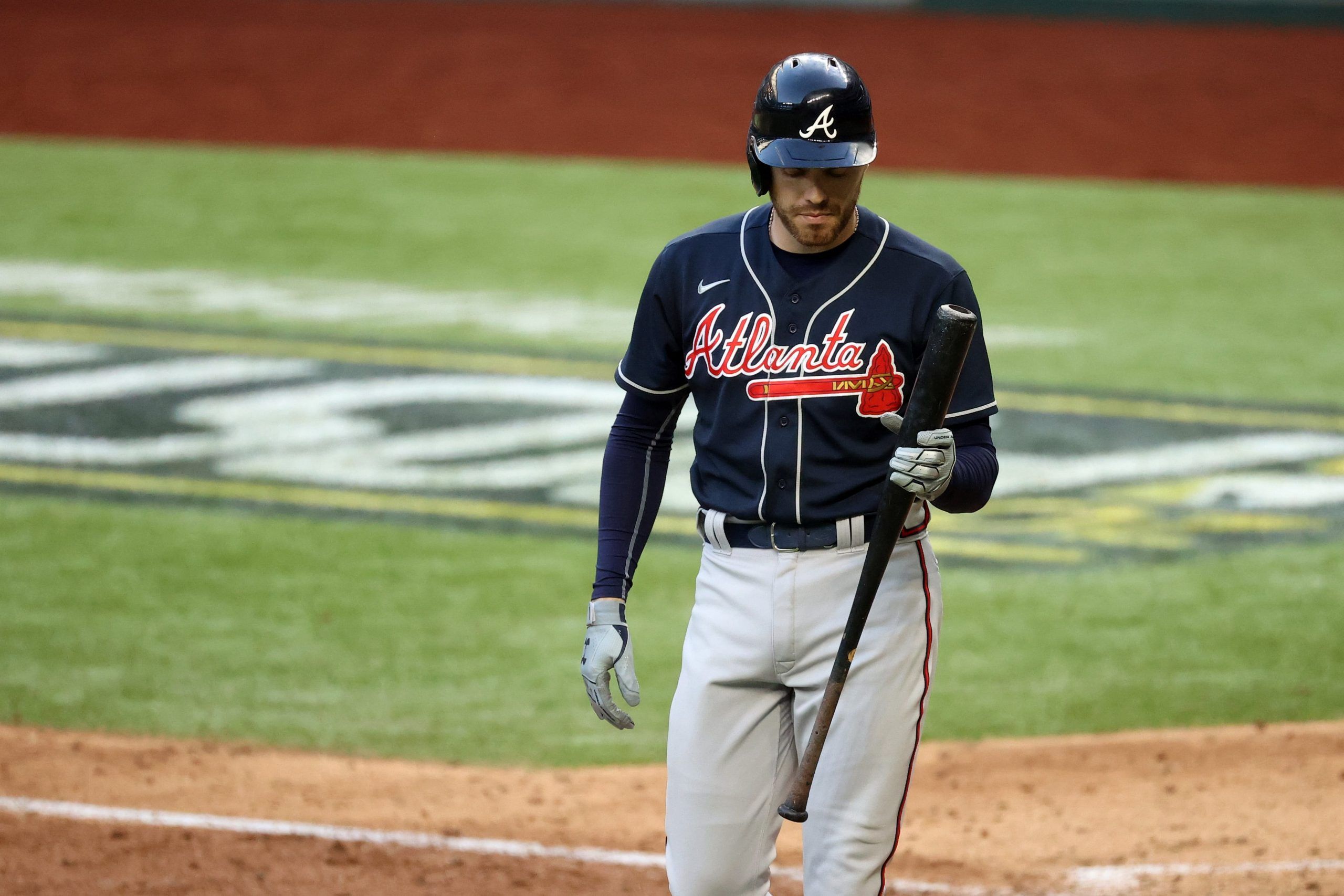 Since graduating from Davidson (The College That Stephen Curry Built), I have been writing about sports -- just about any and all you can think of! -- and coaching tennis in Atlanta, GA. Beyond the four major sports, I am an avid tennis fan and cover the ATP Tour on a daily basis. If I'm not busy writing, you can generally find me on a tennis court or traveling the world wherever a sporting event takes me.
@Dimonator133
Updated: 0:31 AM ET April 19, 2021

This week in Major League Baseball concludes with Sunday Night Baseball between the Atlanta Braves and Chicago Cubs at Wrigley Field in Chicago. It’s the rubber match, after the Braves took the opener and the Cubs dominated game two. In addition to this same game parlay, be sure to check out our full game preview for picks on the side and total.

Part of the value in same game parlays, of course, is that all of its components can be correlated if you so choose. That is some of the plan here, as Ronald Acuna going yard would obviously help Atlanta’s chances of getting the job done. We are also calling Jason Heyward to reach base for Chicago. Let’s break down each of the three legs one by one.

Kyle Hendricks of the Cubs makes his third start of the season against Bryse Wilson for Atlanta. Following a tough Opening Day start against Pittsburgh, Hendricks pitched 6.0 shutout innings on April 7 against Milwaukee. Hendricks was scratched from his most recent scheduled start due to a non-COVID-related illness but appears to be good to go now. Even if he is 100 percent, Hendricks’ value is probably being inflated a bit by the market here. Wilson and the Braves are solid play as considerable underdogs. Wilson will be making his first start of 2021. He last took the mound in Game 4 of the NLCS, shutting out the eventual World Series champion Dodgers in 6.0 innings of one-hit baseball. He now faces the worst offense in baseball at the moment (Saturday notwithstanding), as the Cubs are hitting only .184 as a team through 14 games.

Nobody on the planet is hotter than Acuna right now. The 23-year-old is batting .433 with seven home runs and 16 RBIs so far this season. He is currently riding a nine-game hitting streak, a stretch that includes five of his homers. Acuna has always been a force against right-handed pitching, too, even though he is a righty. Of his 14 dingers in 2020, 13 came against right-handers. Don’t be surprised if he victimizes Hendricks—and/or a reliever—on Sunday night.

Heyward has always been way better against righties, as well, and that isn’t surprising given that the veteran outfielder hits on the left side. Although Heyward is hitting only .213 up to this point in 2021, he is in the midst of a four-game hitting streak. That includes a multi-hit performance against Milwaukee earlier this week. Heyward should have a good chance of getting a base knock off Wilson and Atlanta’s bullpen has been bad, so that should only bolsters the confidence of everyone in the Cubs’ lineup.