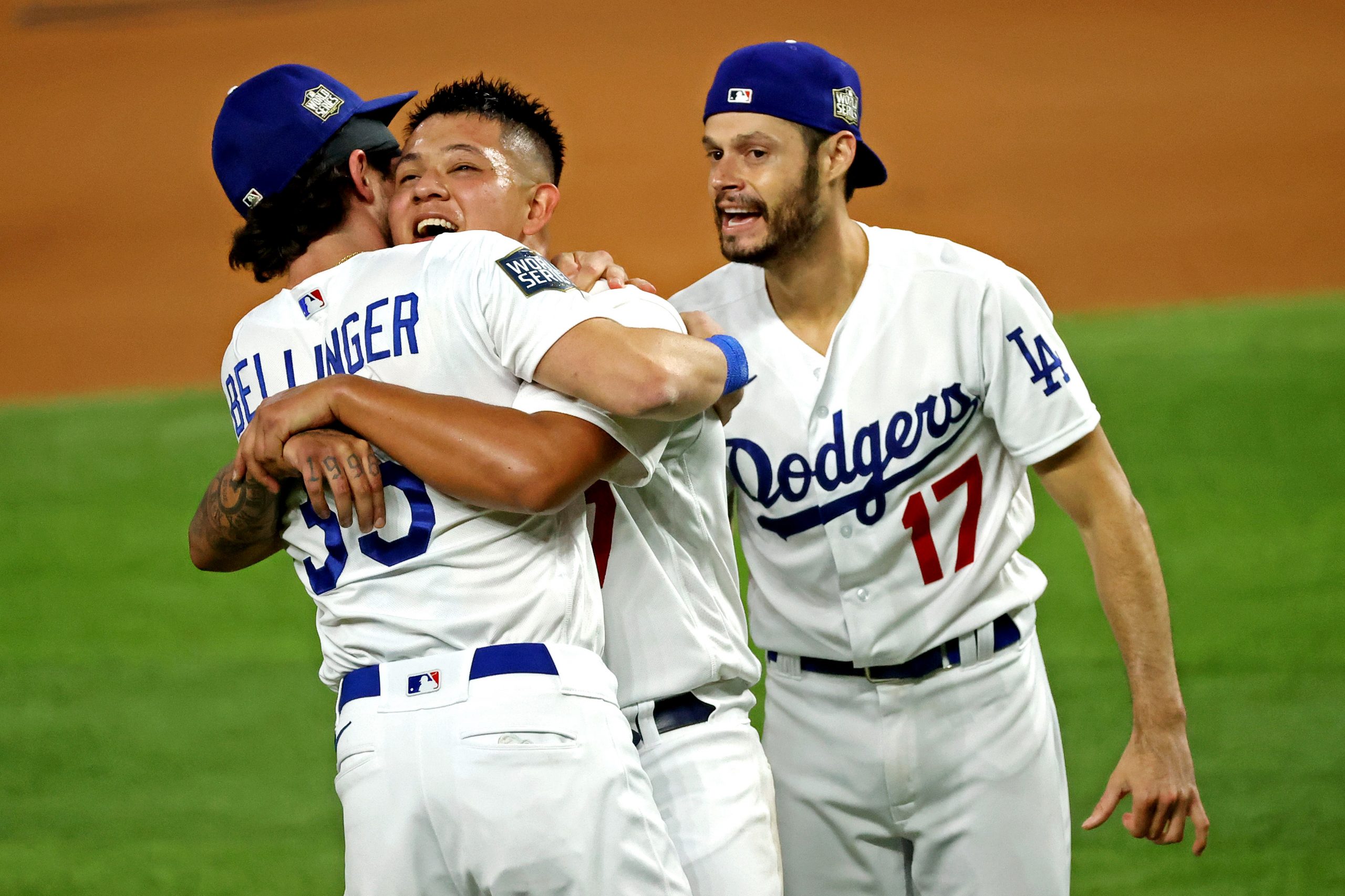 The Los Angeles Dodgers are no strangers to having their backs against the wall. They have already faced elimination once this postseason—in the National League wild-card game against the St. Louis Cardinals. Los Angeles isn’t facing elimination on Saturday, but Game 2 of the NLDS can be considered close to a must-win situation given that the San Francisco Giants took Game 1 on Friday. Let’s take a look at the best same game parlay option for Dodgers-Giants, and be sure to also check out our full game preview for picks on the side and total.

Part of the value in same game parlays, of course, is that all of its components can be correlated if you so choose. That is the entire plan here, as Julio Urias striking out a bunch of batters would obviously go well with a Los Angeles win and the under. Let’s break down each of the three legs one by one.

The Giants were able to beat Walker Buehler and the Dodgers on Friday night, but don’t expect lightning to strike twice with Urias on the mound. Urias posted a 20-3 record during the regular season with a 2.96 ERA and 1.02 WHIP in 185.2 innings. He has been an incredibly reliable arm in a Dodgers’ starting rotation that is filled with all-star pitchers. After smashing left-handed pitching in 2020, the Giants’ offense finished 15th in the league in batting average against southpaws and had a .237 average with a 25.8 percent strikeout rate in 120 plate appearances against Urias. Following a stellar first half of the year, San Francisco veteran Kevin Gausman has become hittable. He compiled a 4.42 ERA with a 1.37 WHIP in the second half of the season and just has not looked as dominant since the all-star break. The Dodgers managed only 5 hits against Logan Webb and the strong Giants bullpen, but their luck should change on Saturday against Gausman.

Although L.A. can be expected to cross the plate more than a few times in Game 2, the under is still the way to go. After all, this same game parlay is pretty much all about Urias. He was incredible during the regular season, has been especially dominant of late, and in general he has owned the Giants. Even with 15 mph winds blowing out to right field on Friday night, the under still hit. Today the wind should play less of a factor, which only helps. Both bullpens have been extremely solid all season, too. These two teams rank 1st and 5th in ERA and 3rd and 5th in WHIP in the last 15 days and neither bullpen had to use many arms in relief on Friday. It is worth noting that the under is 6-1-1 in Urias’ last 8 starts.

Urias has faced San Francisco 5 times this season and has allowed 2 or fewer earned runs in 4 of the 5 starts. He ended the season on a high note, as his last 2 outings resulted in 11.1 innings with 6 hits and only 1 run with 10 strikeouts. You have to figure that the lefty is in line for a successful and therefore extended start in which he logs at least 6.0 innings. If that’s the case, strikeouts should come fast and furiously. In 29.1 innings of work against San Fran in 2021, Urias has mowed down 33 hitters.