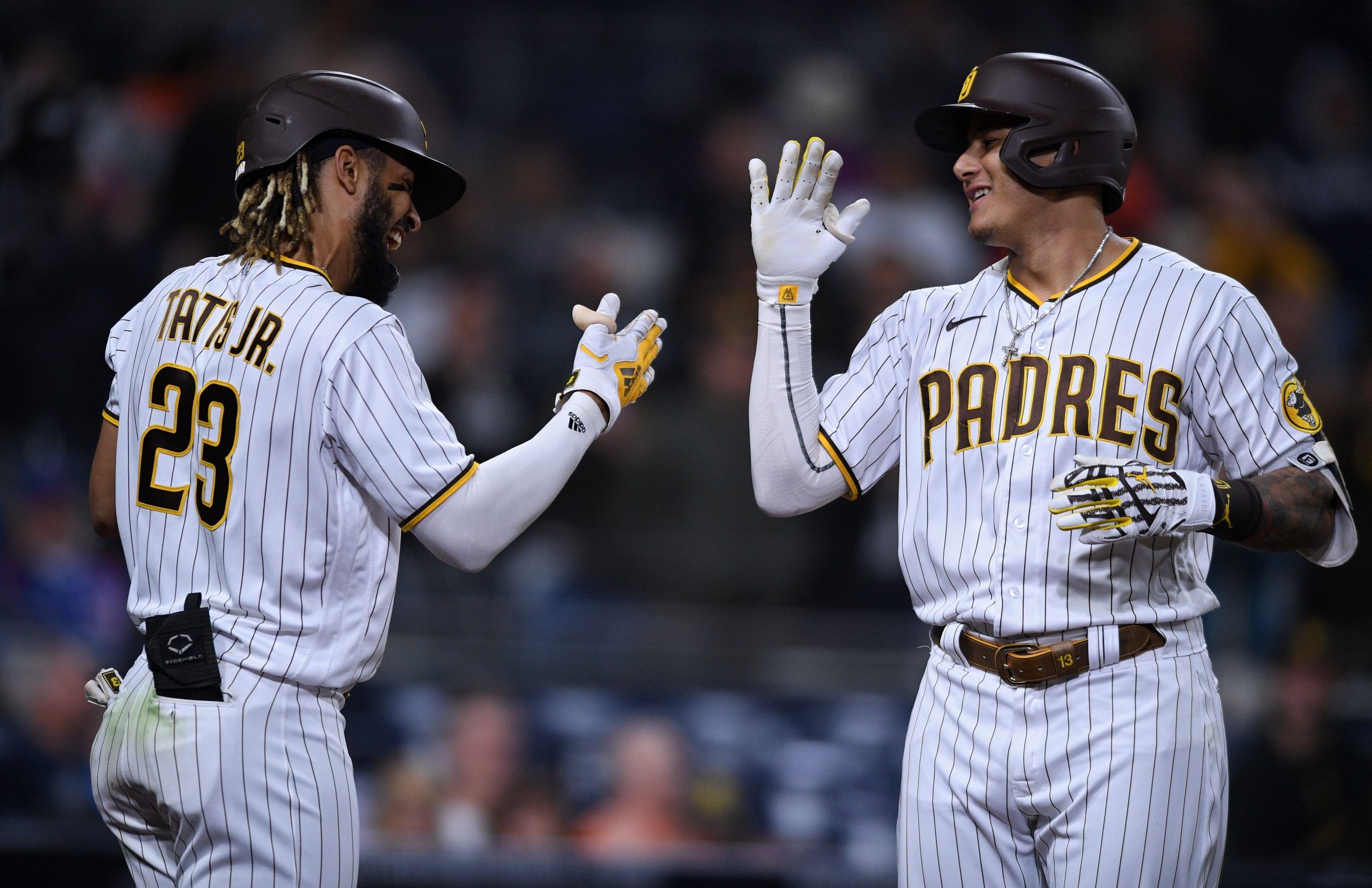 Since graduating from Davidson (The College That Stephen Curry Built), I have been writing about sports--just about any and all you can think of!--and coaching tennis in Atlanta, Ga. Beyond the four major sports, I am an avid tennis fan and cover the ATP Tour on a daily basis. If I'm not busy writing, you can generally find me on a tennis court or traveling the world wherever a sporting event takes me.
@Dimonator133
Updated: 11:56 AM ET July 03, 2021

We have a full 15-game slate in Major League Baseball on Saturday. It includes three regionally televised contests on FOX plus this showdown between the San Diego Padres and Philadelphia Phillies on FS1. Let’s take a look at the best same game parlay option for Padres-Phillies, and be sure to check out our full game preview for picks on the side and total.

Part of the value in same game parlays, of course, is that all of its components can be correlated if you so choose. That is the entire plan here, as Yu Darvish mowing down a bunch of hitters and Manny Machado going deep would obviously go well with a San Diego win. Let’s break down each of the three legs one by one.

The Phillies took the opening game of this series even though their bullpen blew a late 3-0 lead. Still, the Padres are the far-superior team and should be able to get back in the win column this afternoon against a Philadelphia club that is three games below .500. This is a fun pitching matchup between Yu Darvish of San Diego and Zach Eflin of Philly. Darvish owns a superb 2.44 ERA and a 0.94 WHIP, the latter of which ranks 10th-best in Major League Baseball. He has been outstanding all year, posting a 2.13 ERA in April, a 2.20 ERA in May, and a 3.07 ERA in June. Even his June numbers were only derailed by a single poor start at the hitter-friendly confines of Coors Field. Eflin was scratched from his scheduled start on Thursday due to congestion and body aches.

The Phillies have one of the worst lineups in baseball against right-handed pitching, so you can expect another strong outing from Darvish in this one. He should work deep into the game, not only because it will likely be a successful performance but also because the Padres have no worries about Darvish’s pitch count. He has always been an innings eater and this season is no exception. The 34-year-old has thrown at least 90 pitches in seven consecutive starts, including 100 on two occasions. Over this last two outings, Darvish recorded 18 strikeouts in 12.0 innings. The Phillies have three guys who have struck out at least 70 times in 2021; one of them is Rhys Hoskins, who has fanned on a ridiculous 87 occasions. 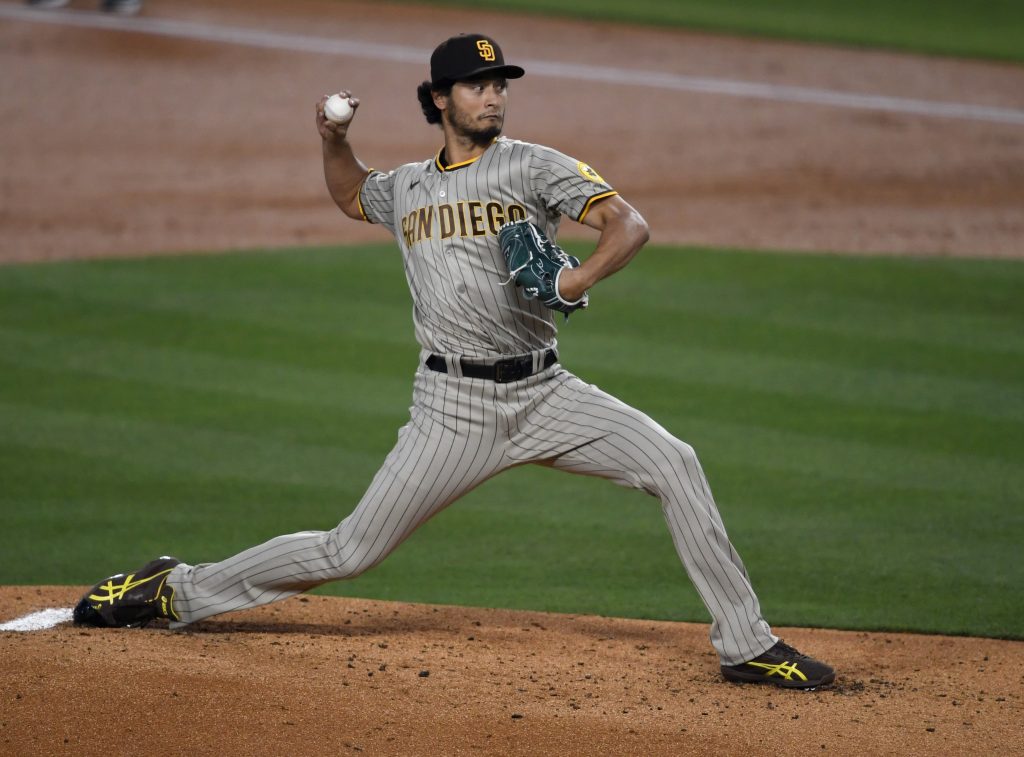 Machado has only 12 home runs this year, but there is no reason why he can’t get going right now—especially with Eflin on the mound. This just isn’t the same Eflin that we have seen in recent seasons. The right-hander is 2-6 with 4.20 ERA and he gave up an absurd four homers to San Francisco on June 20. It should be noted that Machado is batting .270 against right-handers in 2021 compared to .200 against lefties.