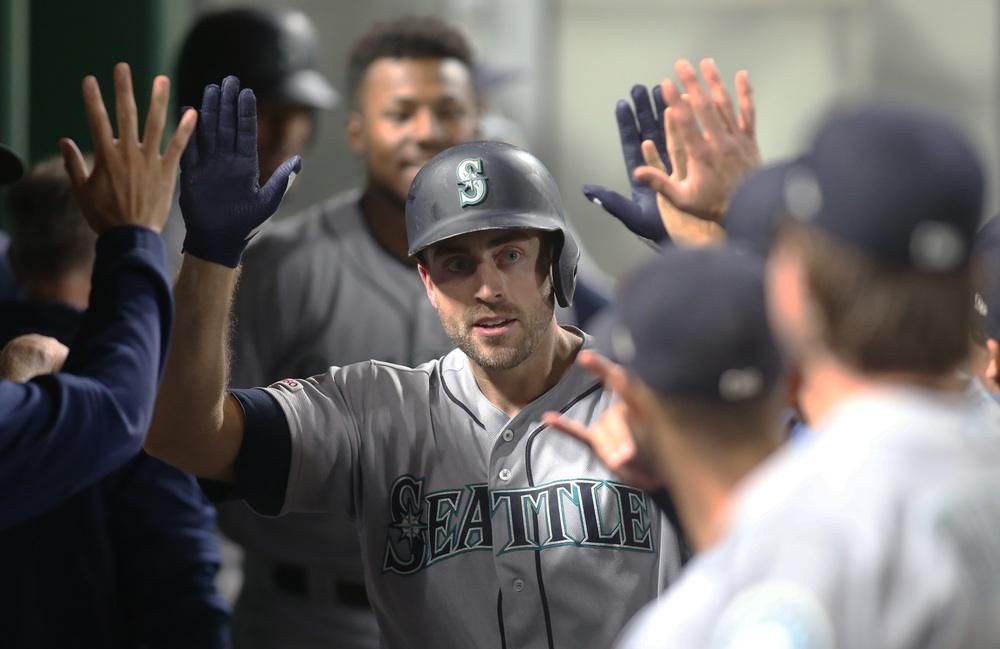 Since graduating from Davidson (The College That Stephen Curry Built), I have been writing about sports--just about any and all you can think of!--and coaching tennis in Atlanta, Ga. Beyond the four major sports, I am an avid tennis fan and cover the ATP Tour on a daily basis. If I'm not busy writing, you can generally find me on a tennis court or traveling the world wherever a sporting event takes me.
@Dimonator133
Updated: 11:31 AM ET September 15, 2021

We have a full 15-game slate as the week in Major League Baseball continues on Wednesday. There are 4 businessman’s specials as a handful of teams are set for afternoon contests before they travel elsewhere to begin new series later in the week. One of those pits the Boston Red Sox against the Seattle Mariners, a crucial matchup in the American League wild-card race. Let’s take a look at the best same game parlay option for Red Sox-Mariners, and be sure to also check out our full game preview for picks on the side and total.

Part of the value in same game parlays, of course, is that all of its components can be correlated if you so choose. That is some of the plan here, as Kyle Seager going deep would obviously go well with a Seattle win. At the same time, plays that aren’t correlated drive up the overall payout of the parlay. That is the case with backing the under on Marco Gonzalez’s strikeout total, but even if he isn’t mowing down batters left and right there is no reason why the Mariners can’t get the job done. Let’s break down each of the 3 legs one by one.

Boston had lost 3 of its last 4 prior to Tuesday’s win, including the first game of this series. All of those losses were by 1 run. The Red Sox have to find a way to get over the hump or their good early-season work will have been for nothing. Tanner Houck is taking the mound on Wednesday and he still doesn’t have a single win on the season. This is now a big spot for the inexperienced righty, pitching in a pennant race. His road splits have not been good this season and it simply comes down to homers and walks. Away from Fenway Park, Houck’s walk and homer rates rise significantly. For Seattle, Gonzales did not have a good first half of the season but he has been a critical part of his team’s staying ability in the playoff race throughout the second half. He has won 7 decisions in a row and the Mariners are 9-2 over his last 11 starts.

Seager doesn’t hit for average, but he does hit dingers and that is all we care about for this prop. The 33-year-old third baseman has left the yard 34 times in 2021. He has a favorable matchup with the right-handed Houck, too. Houck has served up home runs in 2 of his last 3 appearances and there is no reason why he can’t surrender at least one more on Wednesday, likely to Seager.

Even when Gonzales is effective, as he has been in recent weeks, he is not a strikeout pitcher. For the season the southpaw has recorded just 88 Ks in 118.1 innings of work. He is coming off a 0 earned runs performance in 6.0 innings against the Diamondbacks last week and despite such domination he still fanned only 3 batters. In his last 5 outings spanning 29.1 innings, Gonzalez has a mere 14 strikeouts to his credit.