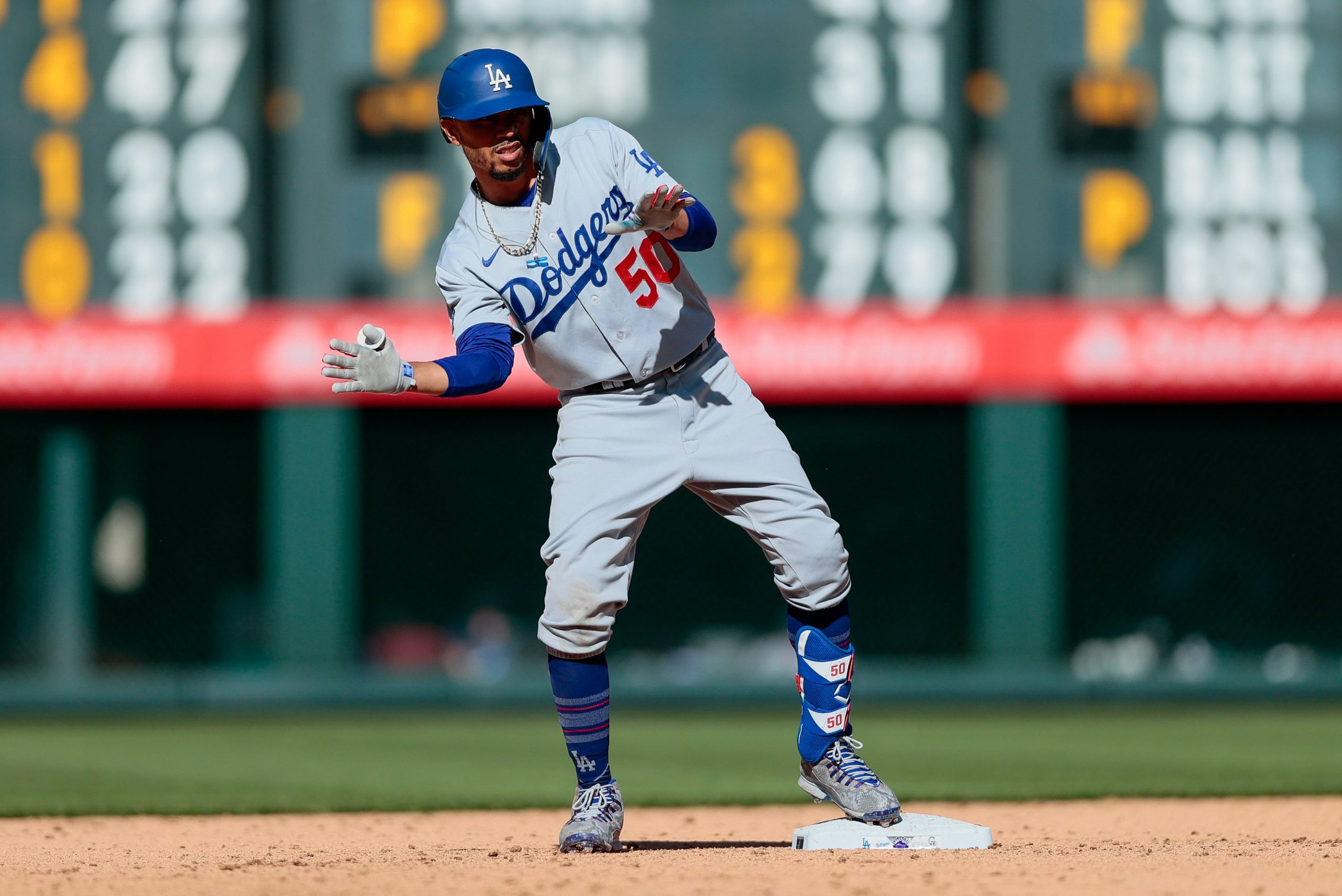 We have a huge slate of action in Major League Baseball on Saturday, and one of the later games pits the Los Angeles Dodgers against the San Francisco Giants. Both teams are 31-20, sitting 1.5 games behind fellow National League West rival San Diego in the standings. Let’s take a look at the best same game parlay option for Dodgers-Giants, and be sure to check out our full game preview for picks on the side and total.

Part of the value in same game parlays, of course, is that all of its components can be correlated if you so choose. That is some of the plan here, as Julio Urias striking out batters left and right would obviously go well with a Los Angeles win. At the same time, plays that aren’t correlated drive up the overall payout of the parlay. Urias’ strikeouts doesn’t exactly gel with an over play, but the over can still hit even he is racking up Ks.

San Francisco edged Los Angeles 8-5 in an extra-inning thriller in game one of this weekend set. Down to their final out in the bottom half of the ninth, Dodgers pinch hitter Austin Barnes hit a game-tying three-run home run to knot the game at five. The next hitter, Albert Pujols, hit what looked like a walk-off home-run off the bat but was robbed by Giants left fielder Mike Tauchman, sending the game to extra innings. The Dodgers had all of the momentum and before seeing it evaporate in extras and they will be eager to right the ship here. They should be able to behind Urias (7-1, 3.03 ERA). Expect a bounce-back performance for the Dodgers’ offense, as they left seven runners in scoring position on Friday night.

Los Angeles is capable of exceeding this number by itself. Even without Corey Seager and Cody Bellinger in the lineup, the Dodgers’ offense ranks second in WRC+ (12 percent above league average). While Urias dominated the Giants’ lineup in his last start (6.0 innings, two runs on three hits while striking out 10) and walking none, the Giants can scratch across one or two runs by the time Urias exits the ballgame—maybe after six innings. Both bullpens enter Saturday night a bit more taxed than usual as both teams utilized their high-leverage arms in Friday night’s thriller.

As mentioned above, Urias fanned 10 San Francisco hitters the last time he faced this team. For the season, the southpaw has recorded 70 strikeouts in 62.1 innings of work. If he can log at least 6.0 innings (and maybe even 5.0 would be enough), Urias should get to the seven mark. He was worked at least 6.0 innings in three consecutive outings. The Giants have four batters who have struck out at least 40 times in 2021.

Crawford is a left-hander going up against a fellow left-hander in Urias, but that is no real cause for concern. The shortstop wasn’t much worse against lefties than righties in 2020 and he compiled a better batting average against same-side pitchers compared to right-handers in both 2018 and 2019. Crawford has hit safely in four of his last six games, including on Friday.