A full 15-game slate in Major League Baseball on Saturday includes a couple of games on FS1 and this showdown between the San Diego Padres and Los Angeles Dodgers on the MLB Network. Padres-Dodgers is quickly becoming the best rivalry in baseball and perhaps even one of the best rivalries in sports. A primetime matchup featuring two of the most talented teams in the league, this is getting the same game parlay treatment it deserves. Let’s take a look at the best such option for Saturday’s marquee attraction, and be sure to check out our full game preview for picks on the side and total.

Part of the value in same game parlays, of course, is that all of its components can be correlated if you so choose. That is the entire plan here, as Fernando Tatis Jr. getting a couple of base knocks and Blake Snell mowing down opposing batters left and right obviously goes well with a San Diego win. Let’s break down each of the three legs one by one.

The Padres lost two of three in this same matchup last weekend, but the tide is turning. San Diego has taken the first two of this four-game set in Los Angeles. but have taken the first two at LA this time around. During Friday’s 6-1 victory, shortstop Fernando Tatis Jr. showed signs of getting on track with two home runs. He was backed up by a fantastic start courtesy of Yu Darvish. It won’t get any easier for the Dodgers with San Diego sending Blake Snell to toe the rubber. Los Angeles has lost four of five heading into this contest. You know the defending World Series champions are going to get hot again, but it may not start tonight. Outfielder Cody Bellinger is still sidelined, so that doesn’t help matters for the home team.

Two dingers on Friday was probably just what the doctor ordered for Tatis, who had been under the Mendoza line for the season prior to last night. He has now hit safely in three consecutive contests following his 3-for-5 effort at the plate, which included three RBIs. Tatis was better against right-handed pitching than against lefties in 2020 (.292 compared to .242) so he should have some opportunities against Trevor Bauer—and against whatever relievers the Dodgers throw out there. 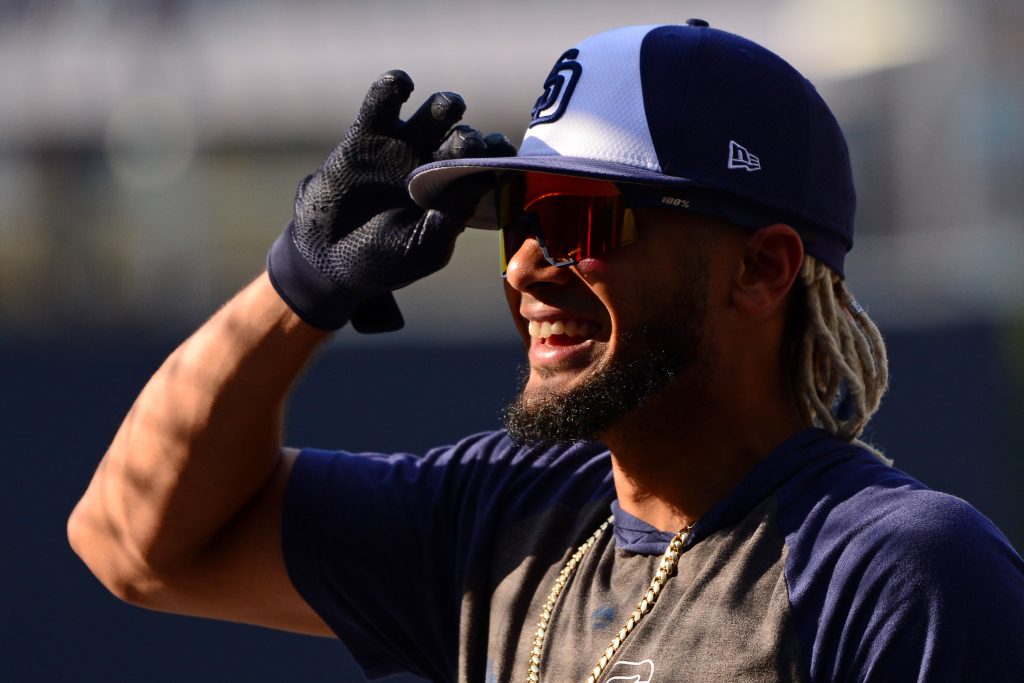 If the Padres are going to pull off another minor upset, as we are picking, they are going to need strong performances from both Tatis and Snell. So the combination of these plays makes a ton of hits. If Tatis keeps hitting and Snell’s stuff is electric, San Diego may be able to take a third straight from L.A. Snell has struck out at least seven batters in three of four appearances this year (including eight twice) even though he has not yet logged more than 5.0 innings. In this big of game and now that Snell is into a groove this season, the Padres will likely let him go for a while. Currently with 24 strikeouts in 15.1 innings, Snell can easily reach eight Ks if he pitches five, six, or seven innings. It should also be noted that Los Angeles has 10 guys on its roster who have already struck out at least 10 times in 2021.