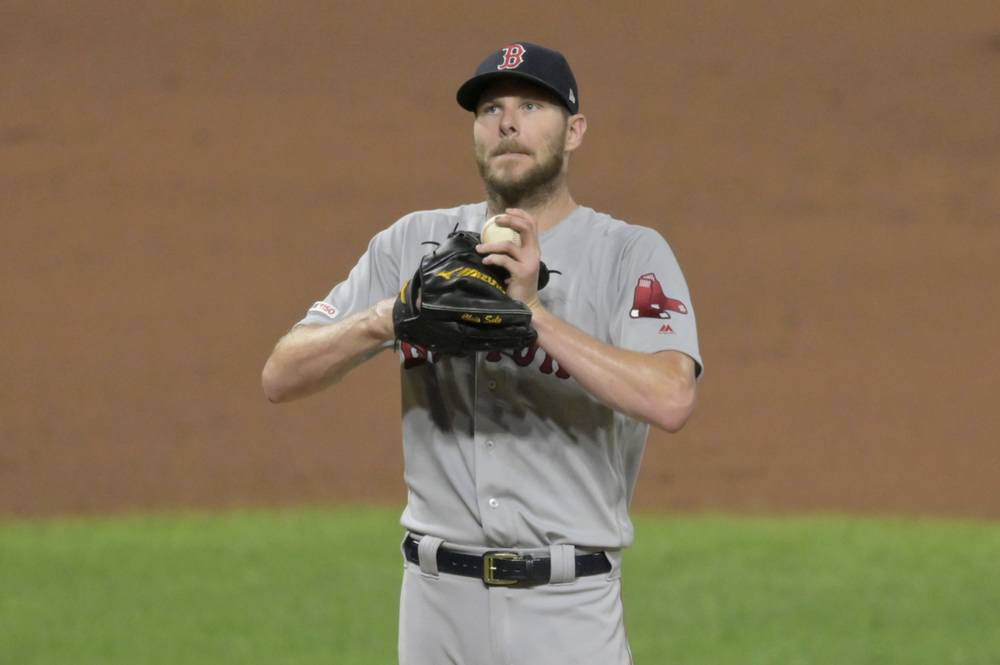 The Boston Red Sox are in good shape to host the American League wild-card game in two weeks, or at the very least be a participant in it in one way or another. As for the New York Mets, they are now reduced to the spoiler role because they will soon be eliminated from National League playoff contention. Despite the Mets’ failures, this is still an intriguing contest on Wednesday’s MLB schedule. Let’s take a look at the best same game parlay option for Mets-Red Sox, and also be sure to check out our full game preview for picks on the side and total.

Part of the value in same game parlays, of course, is that all of its components can be correlated if you so choose. At the same time, plays that aren’t correlated drive up the overall payout of the parlay. That is the case with picking a Boston win in addition to betting on a Francisco Lindor home run for New York. But there is no reason why both of those can’t happen. Let’s break down each of those legs one by one.

The Red Sox sit 1.5 games ahead of Toronto for the top AL wild card and they have won 6 games in a row. After taking the first game of this series 6-3 last night, the Sox will go for the 2-game sweep on Wednesday. Chris Sale is taking the mound in an attempt to accomplish that feat, and that means Boston has every reason to get the sweep and extend its streak. Sale has been spectacular since returning from the IL on Aug. 14. The veteran left-hander is 4-0 with a 2.40 ERA through 6 starts this season. All 4 of his wins have come at home, so the friendly confines of Fenway Park should do well for him once again. The Mets have lost 6 of their last 7 games. Taijuan Walker has been part of the reason for their season-dooming slump; he is posting a ridiculous 7.63 ERA so far in September. The Red Sox have the more powerful lineup and a more consistent starter on the mound, so they should win big on Wednesday. It should also be noted that every one of Boston’s 6 wins on their current winning streak have come by multiple runs.

As mentioned above, Sale should be in line for another solid performance. That being said, he can afford to give up at least a couple of runs and still send his team to a multi-run victory since Walker has been so terrible of late. You know the Sox are going to score. If the Mets do in fact cross the plate once or twice, expect it to be courtesy of Lindor. After all, he absolutely owns Sale. Lindor is 12-for-28 lifetime (.429) against the southpaw with a home run, 2 doubles, and 5 RBIs. The star shortstop has hit safely in 7 of his last 8 games dating back to his epic 3-homer performance against the Yankees on Sept. 12.