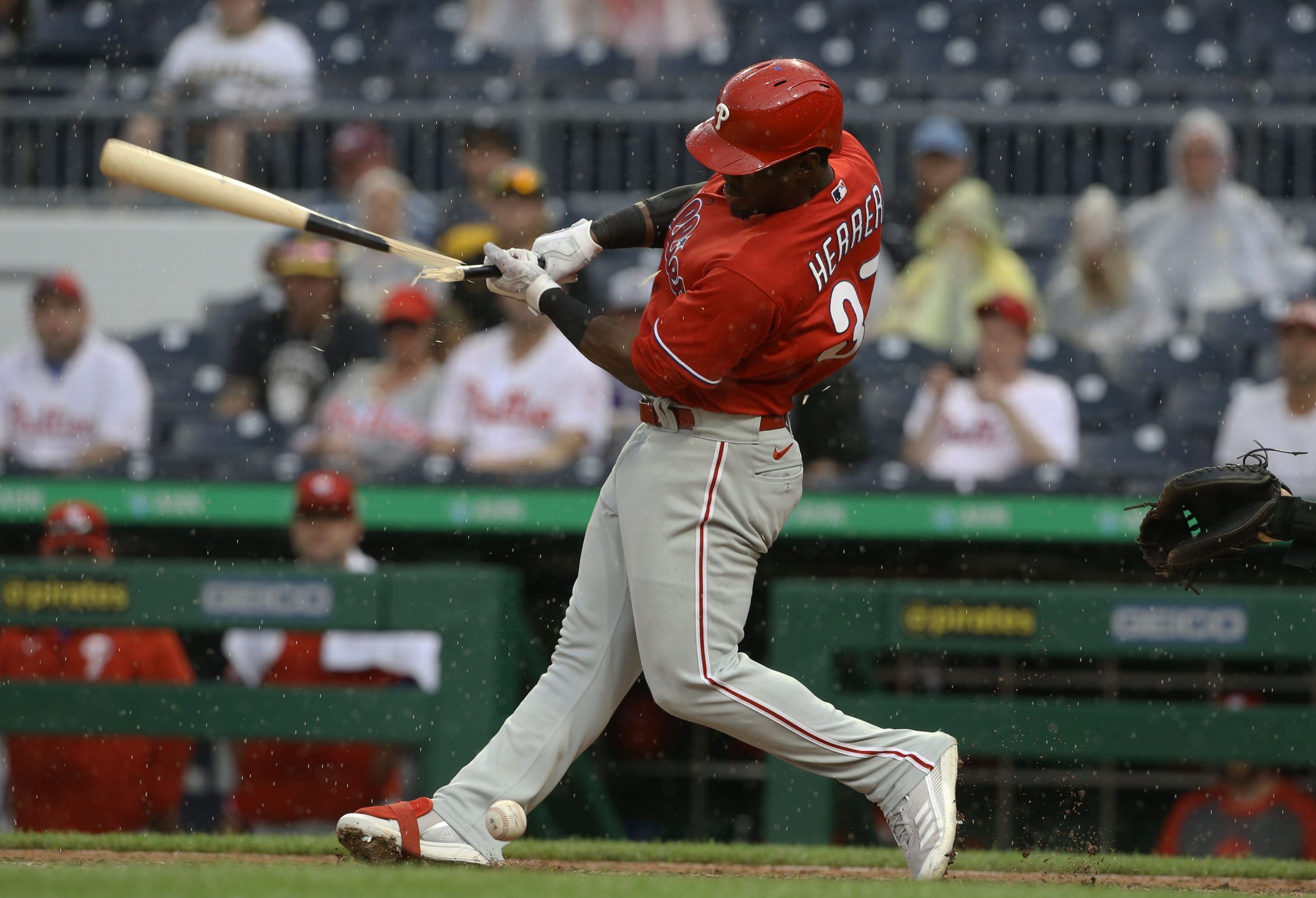 Since graduating from Davidson (The College That Stephen Curry Built), I have been writing about sports--just about any and all you can think of!--and coaching tennis in Atlanta, Ga. Beyond the four major sports, I am an avid tennis fan and cover the ATP Tour on a daily basis. If I'm not busy writing, you can generally find me on a tennis court or traveling the world wherever a sporting event takes me.
@Dimonator133
Updated: 14:10 PM ET August 11, 2021

Wednesday’s 16-game Major League Baseball schedule is headlined by the ESPN-televised meeting between the Los Angeles Dodgers and Philadelphia Phillies. Philadelphia has taken over first place in the National League East, while Los Angeles is looking to do the same in the NL West. Needless to say, this is a crucial contest. It is getting the same game parlay treatment it deserves, and be sure to also check out our full game preview for picks on the side and total.

Part of the value in same game parlays, of course, is that all of its components can be correlated if you so choose. That is the entire plan here, as Kyle Gibson racking up a fair number of strikeouts and Bryce Harper going deep would obviously work well with a Phillies win.  Let’s break down each of the three legs one by one.

The Phillies are the hottest team in baseball right now; nothing has been stopping them over the past week. They went into their series against the Dodgers on an 8-game winning streak, and on Wednesday they’ll send their key acquisition to the mound to make his third start for his new team. Gibson has been in great form through 2 starts with Philly and he was supported by 19 runs in those 2 appearances. The Harper-led offense is on fire at the moment, which means Los Angeles left-hander could be in for a tough day at the office.

Gibson is not exactly a strikeout pitcher, but given his current form he should be able work deep enough into the game to reach at least the 5-strikeout mark. Previously with Texas, the 33-year-old right-hander is 8-3 with a 2.79 ERA and 102 strikeouts in 125.2 innings of work this season. In two starts since being acquired by Philadelphia, Gibson is 2-0 with a 2.13 ERA. He has struck out at least five batters in 4 of his last 7 outings, including 7 on 2 of those occasions and another with 10. The Dodgers are in the top half of the league in strikeouts, having whiffed 1,007 times in 2021.

Harper has gone deep 20 times this year, including 4 times in August and 3 times in the last 5 contests. He is seeing it like a beach ball right now, even making a late push for NL MVP. Facing a left-hander in David Price may not be ideal, but keep in mind that Price rarely works deep into ballgames these days so at least half of Harper’s at-bats should come against L.A. relievers. At +340, there is great value on the star outfielder to homer on Wednesday.

Make sure you also check out our same game parlay for Texas Rangers vs Seattle Mariners (+1062 odds!)