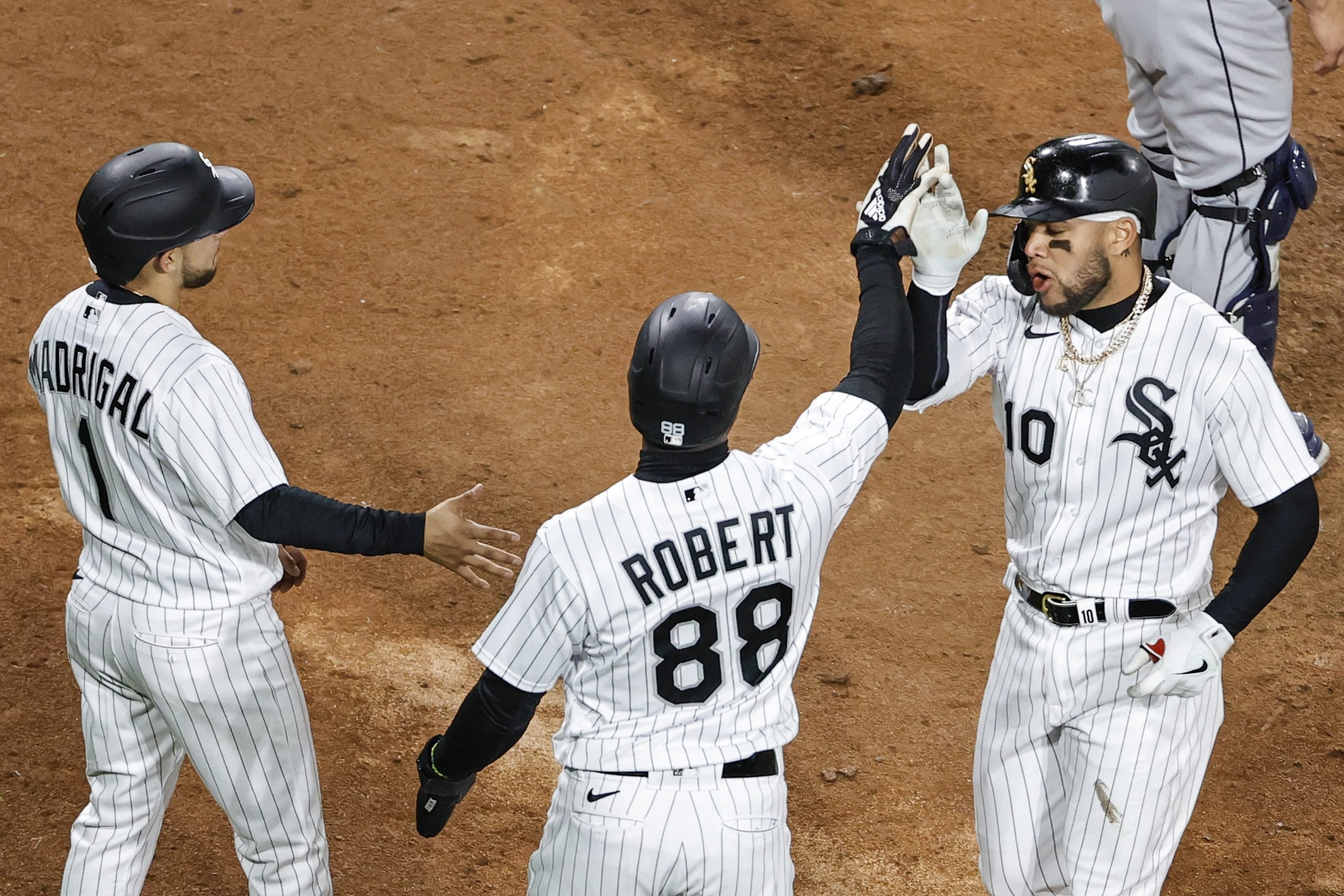 This week in Major League Baseball begins just as the last one ended: with the St. Louis Cardinals playing in the primetime game on ESPN. They have to hope that Monday’s contest against the Chicago White Sox goes better for them than did Sunday Night Baseball against the other Chicago team. A scoreless tie was broken in the 10th inning when Cubs shortstop Javier Baez launched a two-run homer and they held on to beat St. Louis 2-1 and take the series by the same margin. Now the Cardinals take the road for a three-game series with the White Sox, beginning with this national-televised affair. Let’s take a look at the best same game parlay option for Cards-Sox, and be sure to check out our full game preview for picks on the side and total.

Part of the value in same game parlays, of course, is that all of its components can be correlated if you so choose. That is some of the plan here, as Yermin Mercedes getting a couple of base knocks would obviously go well with a Chicago win. At the same time, plays that aren’t correlated drive up the overall payout of the parlay. That is the case with taking the over on Kwang-Hyung Kim’s strikeout total, but even if that happens there is no reason why the White Sox can’t take care of business.

St Louis is now only 3-5 in its last eight games following Sunday’s tough loss and will face another tough tonight in the form of Chicago right-hander Lance Lynn. The veteran has been masterful in 2021, posting a 1.55 ERA and a 2.58 xERA through seven starts. His 0.98 WHIP is a career-best, and his strikeout-to-walk ratio is among the league leaders. Lynn has held his opponent scoreless four times this year and is yet to allow more than three runs in any of his appearances. Since coming over from the Korea Baseball Organization, Kim has been impressive. However, he might struggle to keep the ball in the yard against a White Sox lineup that ranks best in baseball in OPS and wOBA while also boasting the third-best ISO.

Mercedes has delivered three multi-hit performances in the last six games. He is hitting .347 this year, including .432 against left-handed pitchers. Of Mercedes’ last 13 hits, only two have been of the extra-base variety. That shows he is not trying to do too much with the baseball; he is just trying to reach base. At +260, another multi-hit effort has good value.

Kim has exceeded this number twice in 2021 (six Ks in one game, eight in another) and he has fanned at least four batters in four of six outings. Asking him to reach the five mark really isn’t too much. The Cardinals’ coaching has let him throw at least 84 pitches in three of his last five appearances, and if he can get through 5.0 innings or more than the over should cash. Kim’s strikeouts-to-innings ratio is better than 1-to-1. It should also be noted that Chicago’s Yoan Moncada has fanned 50 times, Jose Abreu has 45 Ks, and Tim Anderson has struck out on 41 occasions.