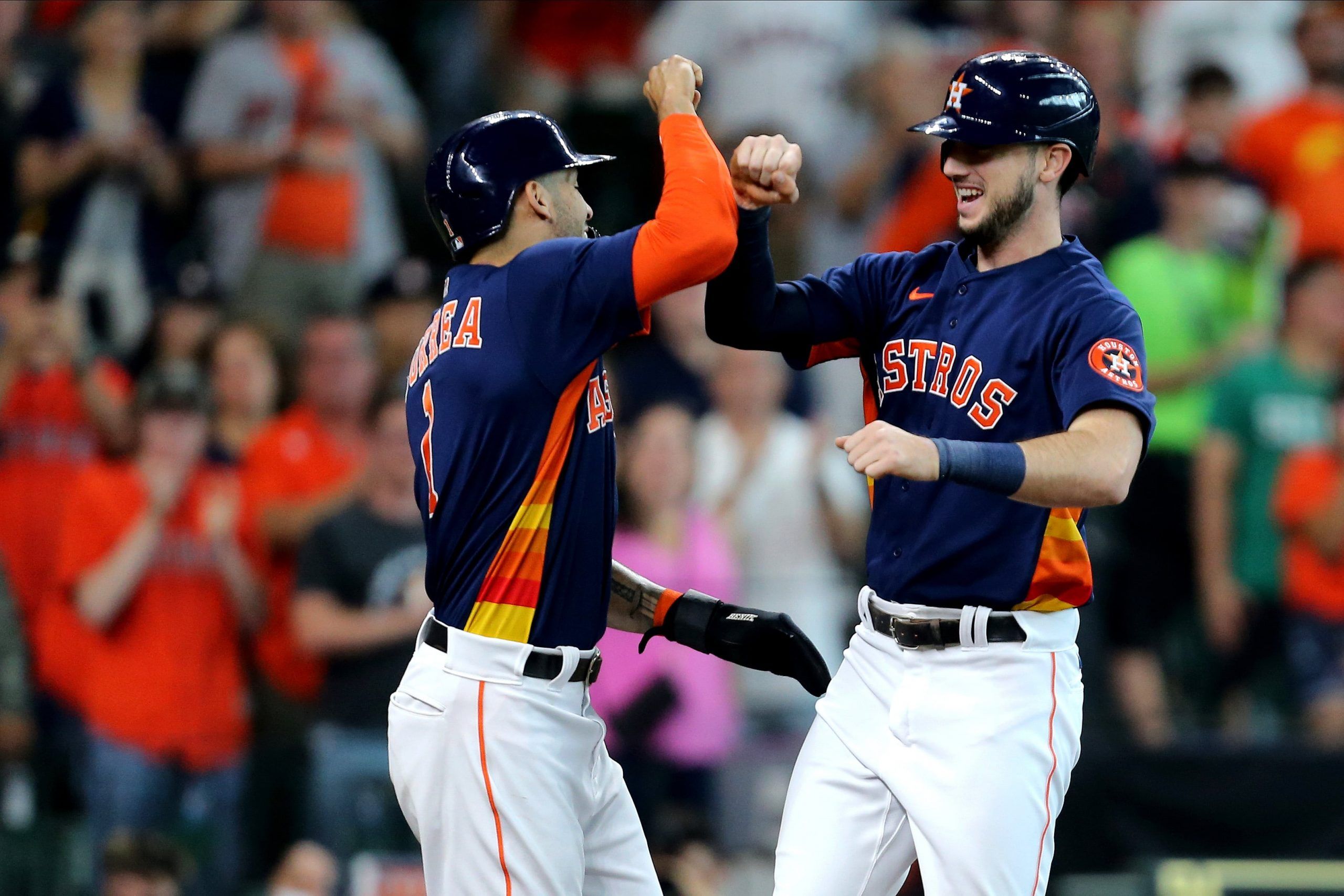 Since graduating from Davidson (The College That Stephen Curry Built), I have been writing about sports--just about any and all you can think of!--and coaching tennis in Atlanta, Ga. Beyond the four major sports, I am an avid tennis fan and cover the ATP Tour on a daily basis. If I'm not busy writing, you can generally find me on a tennis court or traveling the world wherever a sporting event takes me.
@Dimonator133
Updated: 14:38 PM ET July 20, 2021

As always on a Tuesday we have a full 15-game schedule in Major League Baseball. It is headlined by this showdown on ESPN+ between the Cleveland Indians and Houston Astros in addition to a crucial National League West contest featuring the Los Angeles Dodgers and San Francisco Giants. Let’s take a look at our best same game parlay option for Indians-Astros, and be sure to also check out our full game preview for picks on the side and total.

Part of the value in same game parlays, of course, is that all of its components can be correlated if you so choose. That is some of the plan here, as Jose Altuve going deep would obviously go well with a Houston win. At the same time, plays that aren’t correlated drive up the overall payout of the parlay. That is the case with tipping the over on Triston McKenzie’s strikeout quota, but even if McKenzie mows down a handful of hitters there is no reason why the Astro’s can’t take care of business. Let’s break down each of the three legs one by one.

Pitching, hitting, and home-field advantage all point toward a Houston victory in this matchup. Cleveland starter Triston McKenzie will have the tough challenge of trying to slow down Houston’s offense, and while he is coming off his best start of the season, it seems unlikely that he replicates that success in this one. McKenzie tossed 7.0 scoreless innings and allowed just one hit while striking out nine against the Royals in his last start, but Kansas City is in last place of the AL Central for a reason. The Royals’ lineup is not very threatening, whereas the Astros boast perhaps the most well-rounded lineup in the American League. Houston starter Luis Garcia is also a rookie, but unlike McKenzie he has shown a lot of consistency this season. Garcia is holding opponents to a .208 average and .651 OPS and he has a 2.50 ERA in 10 home games.

Altuve has left the yard 20 times this season, including on three occasions in July. He has also hit safely in five of the last six games, so he is seeing the ball well at the moment. It should also be noted that the veteran has a better home-run rate against right-handers (15 homers in 217 at-bats) than left-handers (five homers in 117 at-bats). So there should be no concern that he is facing the right-handed McKenzie on Tuesday night. McKenzie has surrendered eight dingers in 49.1 innings this year.

McKenzie’s ERA may not be great, but he is a 23-year-old who compiled a 3.24 ERA in eight appearances last season. He has electric stuff, so it’s not surprising that he can blow hot and cold—not only from game to game but also within the same game. He can issue a fair share of walks and hits while also fanning batters left and right. That is why it’s easy to see McKenzie taking a loss but also racking up strikeouts at the same time. The right-hander has 110 strikeouts in 82.2 career big-league innings. In 10 of his 12 outings this year he has recorded at least five strikeouts, so getting Over 4.5 at -106 is a steal. McKenzie over 4.5 Ks is also one of our best MLB prop bets for Tuesday.