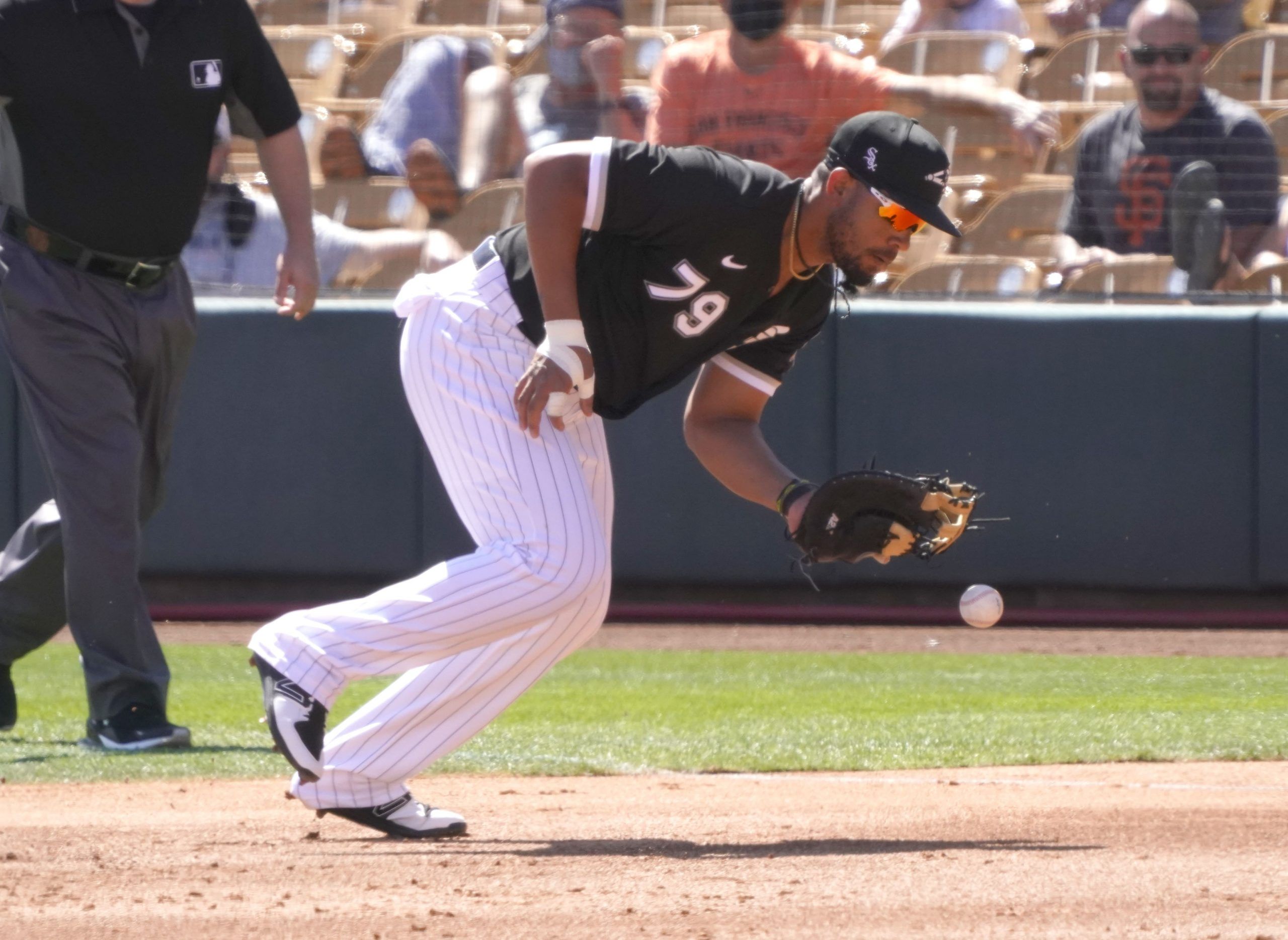 Since graduating from Davidson (The College That Stephen Curry Built), I have been writing about sports -- just about any and all you can think of! -- and coaching tennis in Atlanta, GA. Beyond the four major sports, I am an avid tennis fan and cover the ATP Tour on a daily basis. If I'm not busy writing, you can generally find me on a tennis court or traveling the world wherever a sporting event takes me.
@Dimonator133
Updated: 12:58 PM ET August 08, 2021

We are wrapping up the week in Major League Baseball with a full 15-game schedule on Sunday. It is headlined by the Sunday Night Game of the Week on ESPN between the Chicago White Sox and Chicago Cubs. Here is our same game parlay for this in-city rival showdown, and be sure to check out our full game preview for picks on the side and total.

Part of the value in same game parlays, of course, is that all of its components can be correlated if you so choose. That is some of the plan here, as Jose Abreu going deep would obviously work well with a White Sox win. At the same time, plays that aren’t correlated drive up the overall payout of the parlay. That is the case with backing Cubs starter Zach Davies to strike out a handful of hitters. But even if Davies does that, there is no reason why the Sox can’t take care of business. Let’s break down each of the three legs one by one.

Dylan Cease (8-6, 3.92 ERA) takes the mound for AL Central-leading White Sox as they aim for the road sweep against the Cubs. Nothing suggests the Sox will come up short in that effort. The South Siders have won 4 of the last 5 head-to-head meetings at Wrigley Field. As favorites in 2021, they are 60-30—good for the best such record in the American League. A road record of 24-14 when favored is the second-best mark in baseball. The White Sox have been victorious in 6 of the last 9 games against the Cubs overall. As for the North Siders, they have lost three straight games and 8 of their last 10 overall. A .228 team batting average ranks 27th among 30 MLB teams. Zach Davies (6-8, 4.79 ERA) was rocked in Colorado last week, allowing 7 earned runs in 4.0 innings as his team lost 13-6. In Davies’ last 6 starts the Cubs are 1-5 and have been outscored by a total score of 49-23.

Abreu has left the yard 21 times this year. More importantly, 3 of those have come in the last four games—including 1 in Saturday’s 4-0 victory over the Cubs. The 34-year-old first baseman is seeing it like a beach ball at the moment and he will likely be doing the same on Sunday. Don’t be scared at all by the fact that this is a righty vs. righty matchup. Abreu is hitting basically just as well against right-handers compared to left-handers in 2021 and last season his splits were .335 with 15 HRs against RHPs and .250 with 4 HRs against LHPs.

Davies strikeouts per innings pitched numbers are not great this year, but things have improved in that department of late. The 28-year-old has recorded 23 strikeouts in 23.1 innings over his last five outings. If he can work at least 5.0 innings in this one, getting to th 5-K mark is by no means out of the question. The White Sox are in the middle of the packing in Major League Baseball in strikeouts. They have two players on the roster who have fanned more than 100 times in 2021 and another who has whiffed on 93 occasions.