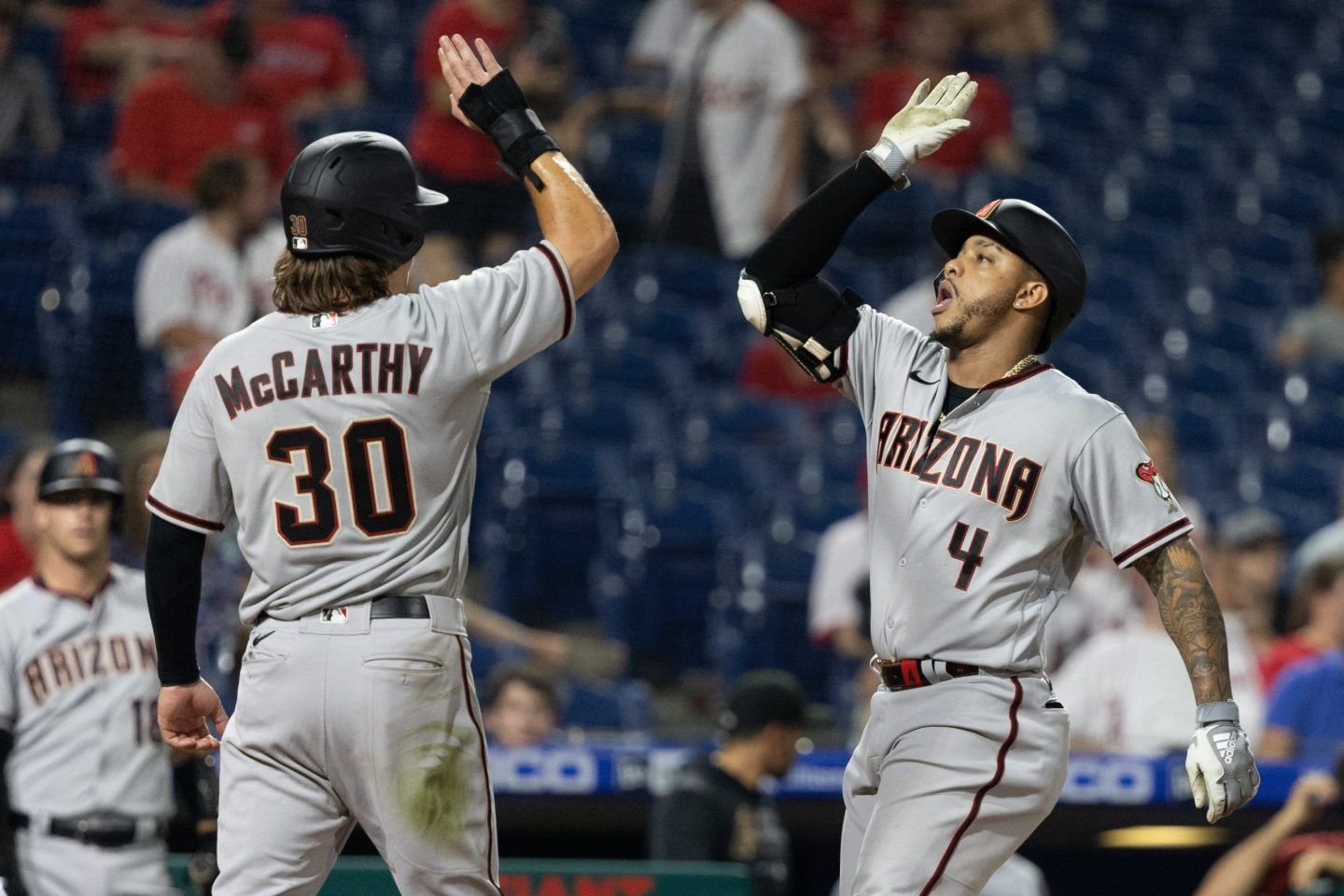 Since graduating from Davidson (The College That Stephen Curry Built), I have been writing about sports--just about any and all you can think of!--and coaching tennis in Atlanta, Ga. Beyond the four major sports, I am an avid tennis fan and cover the ATP Tour on a daily basis. If I'm not busy writing, you can generally find me on a tennis court or traveling the world wherever a sporting event takes me.
@Dimonator133
Updated: 13:01 PM ET August 28, 2021

We have a full 15-game slate in Major League Baseball on Saturday. There are plenty of series that could impact the playoff races and the Philadelphia Phillies are one of the teams involved. They will be desperate to pick up a second straight win against the Arizona Diamondbacks, who have not been easy for the Phillies of late. Let’s take a look at the best same game parlay option for Arizona vs Philadelphia, and also be sure to check out our full game preview for picks on the side and total.

Part of the value in same game parlays, of course, is that all of its components can be correlated if you so choose. That is the entire plan here, as Humberto Mejia mowing down batters left and right plus Ketel Marte recording at least one hit would obviously work well with a Diamondbacks win. Let’s break down each of the 3 legs one by one.

The Diamondbacks have been playing better lately, perhaps because they are out of contention and the pressure is off. They took the opener of this series on Thursday and despite Friday’s extra-inning loss they are still above .500 (6-5) over the past 11 contests. The Phillies, on the other hand, are clearly feeling the pressure of trying—and failing—to keep pace with the Braves in the National League East. Adding insult to injury, Rhys Hoskins is on the shelf. He was leading the team in home runs and RBIs before going down. Right-hander Kyle Gibson has been solid but unspectacular since joining the Phillies at the trade deadline.

There is not much of a book on Mejia. He has made just one start this season and had logged only 10.0 innings in his major-league career prior to this season. The good news is that the Phillies have never gotten a look at him. That usually favors the pitcher instead of the hitters. Against Pittsburgh on Monday, Mejia worked 5.0 innings and fanned 7 hitters. With Philly’s lineup in a bit of funk, the 24-year-old righty looks like he is good enough to take advantage.

There is no need to overthink this one. Marte continues to swing a hot bat, hitting .350 for the season—even better than his breakout year in 2019. The star second baseman is riding an 8-game hitting streak and has hit safely in 12 of the last 13 contests. He should have little trouble victimizing Gibson at least once.